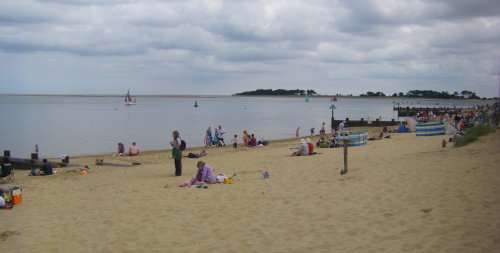 a Nature Reserve in the town of Quarry Bank, in the county of West Midlands 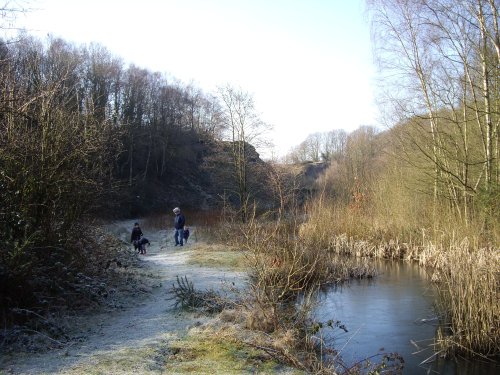 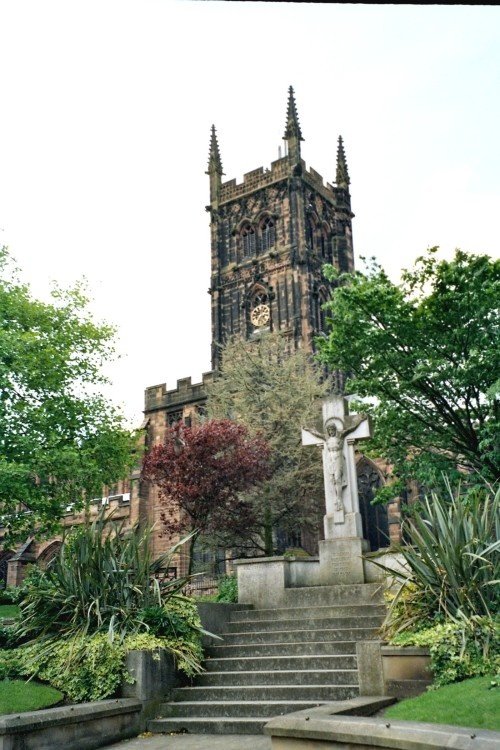 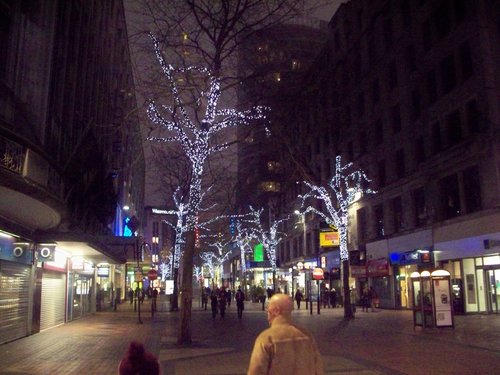 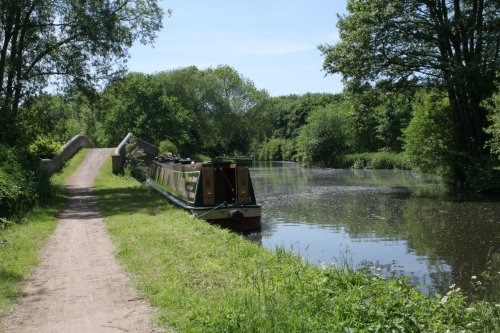