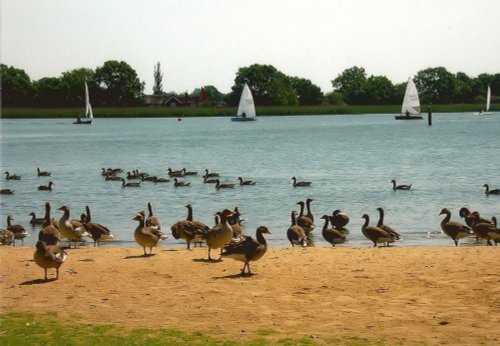 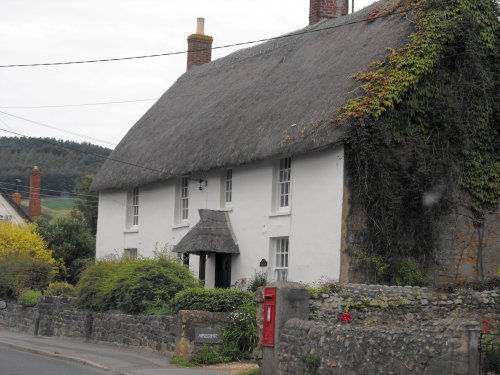 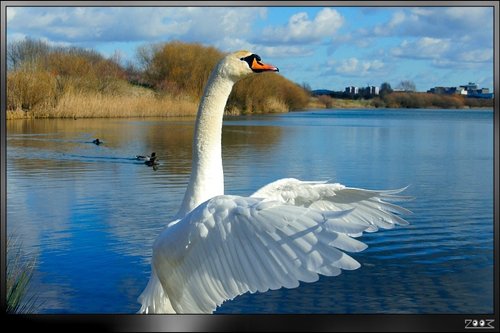 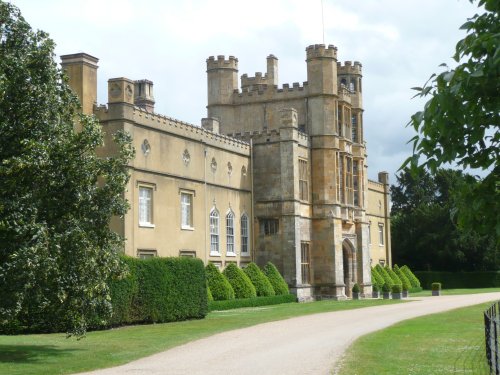 The village of Coughton is dominated by the Magnificent building of Coughton Court that has been central to the heart of the village and it's inhabitants for centuries.

This is an ancient area where not a great deal altered for centuries. It is Shakespeare country and as such is steeped in history and charming legend. In the glorious countryside, a strong farming community exists, cattle and sheep graze in peaceful meadows and horses are led through quiet lanes and canter in lush green fields. Timber frame buildings with thickly thatched roofs are interspersed by red brick creeper clad cottages hidden behind pretty gardens that in summer are ablaze with colourful flowers and fresh green plants and there are roses, English roses, everywhere. The air is fresh and sweet with the scent of freshly mown grass and wild flora.

The local inn, the Throckmorton Arms, is named after the family to whom Coughton Court was home from 1409 to 1946. In the year 1605, the wives of several of the conspiritors engaged in the Gunpowder Plot waited for news in a room of the gatehouse of Coughton. The court itself is a magnificent building, there are two Tudor half timbered wings and complimentary Georgian Gothic extensions. The battlemented gatehouse dates 1509. The Throckmorton family left their mark on Coughton Court which however grand, manages to retain the feel of a family home. The house contains many interesting paintings and rare antiquities including Jacobite relics.

It is well worth a wander around these ancient lanes and a visit to Coughton Court will be a richly rewarding experience. The local inn provides excellent refreshment as do many of the other pubs and inns to be found in the surrounding countryside. Other attractions in this famous region include; Kinwarton Dovecote owned by the NT, Mary Arden's House and Anne Hathaway's cottage at Shottery.
Take a picture tour of Coughton | Coughton accommodation 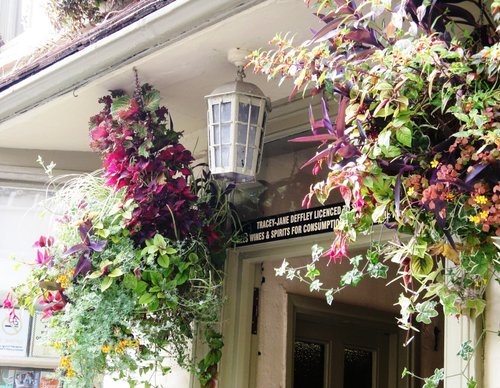 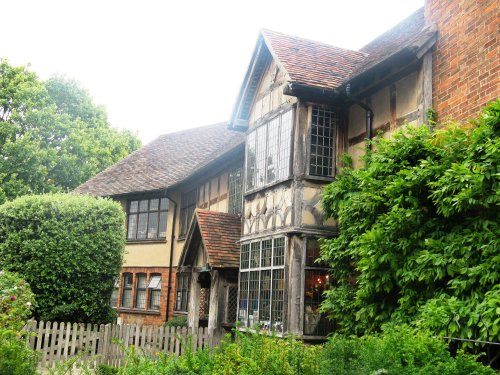 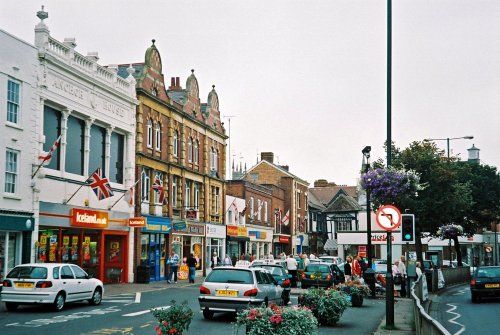 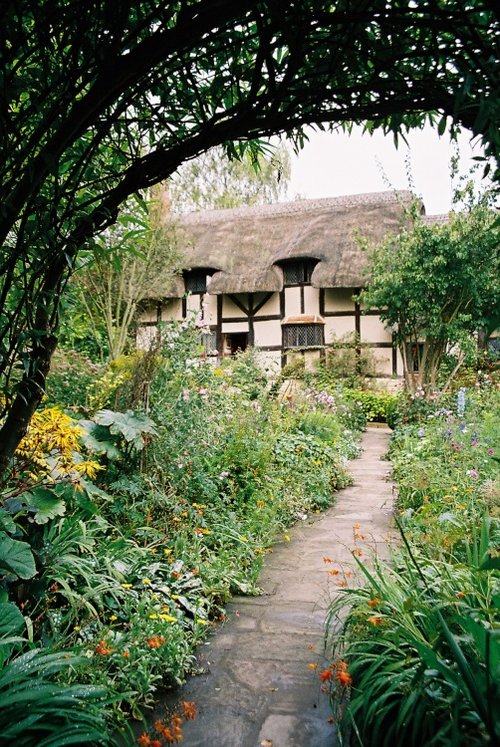 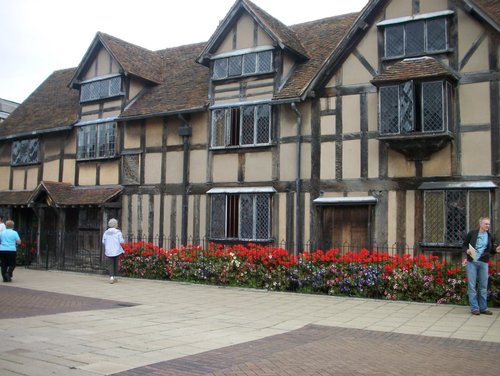 At the heart of busy Stratford-upon-Avon lies one of the most visited places in Europe; the magnificent half-timbered building of..... 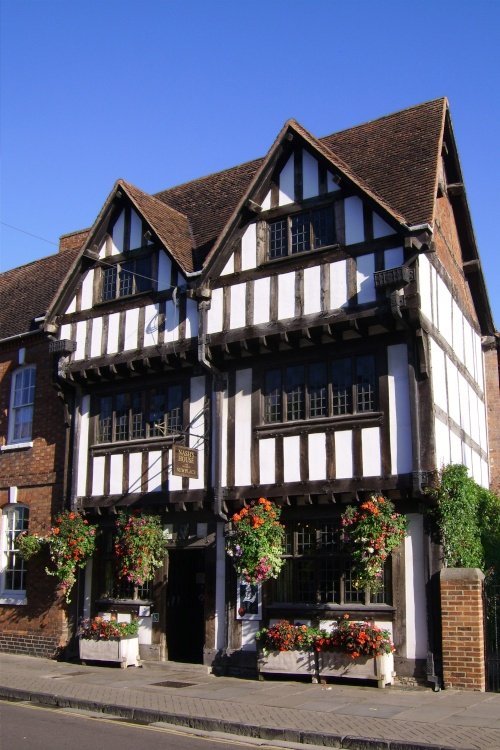 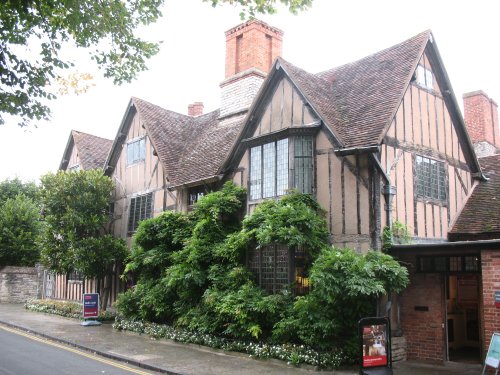 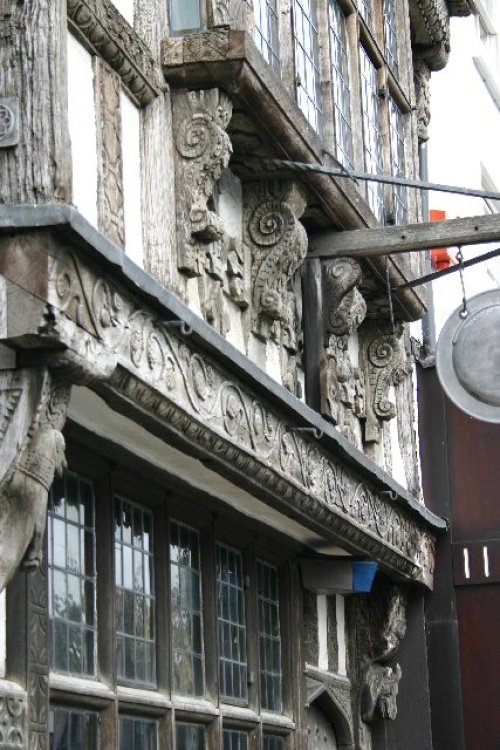