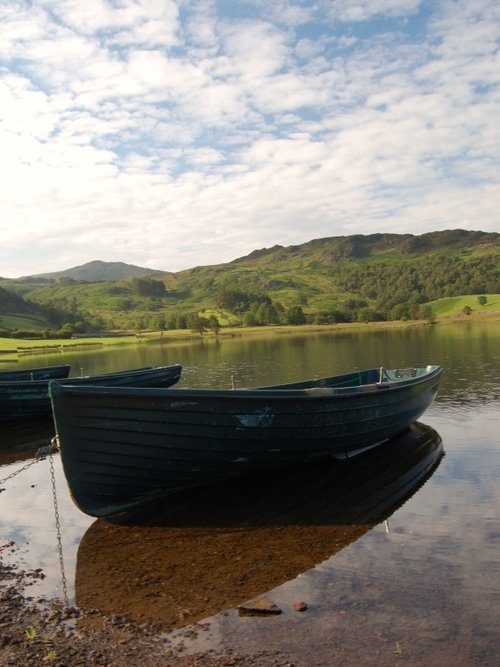 a Castle in the town of Tamworth, in the county of Staffordshire 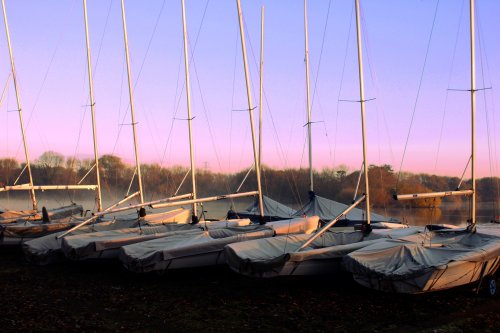 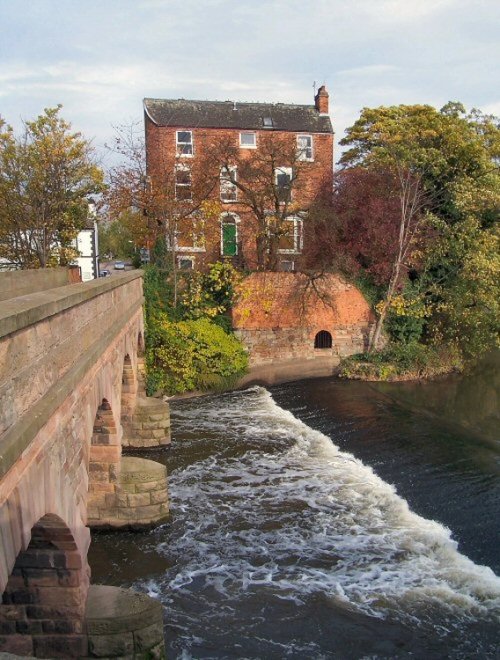