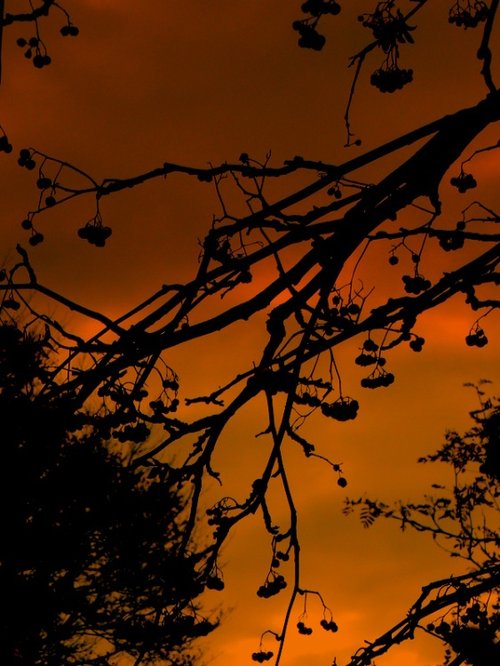 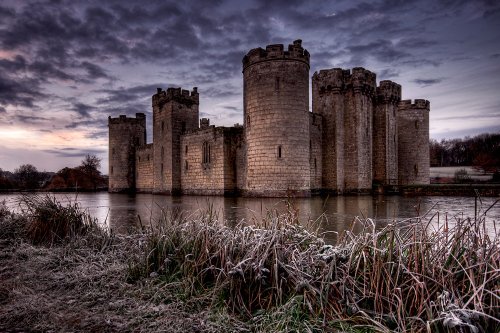 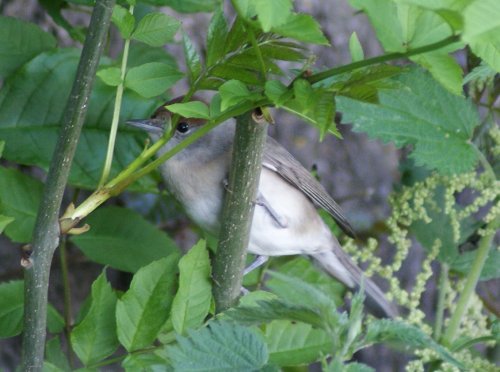 Little Stretton lies in a charming rural area a short distance from the old town of Church Stretton. It has a number of picturesque Victorian cottages scattered around leafy lanes, as well as handsome properties from the 16th and 17th centuries.

However, the interest of the village is mostly centred upon its quaint thatched church. Although timber framed, the church is not as old as is first thought. Interestingly, it is an early "kit" building of 1903 which was assembled on site, with the thatch being a latter addition. The church, dedicated to All Saints, is well worth seeing for not only is it a pretty black and white building, but inside is full of character, with wood panelling and open bench seats and a fine late 20th century altar cloth.

This is a village that is extremely popular with walkers, and is locally known as the start for walking the Long Mynd.
Take a picture tour of Little Stretton | Little Stretton accommodation 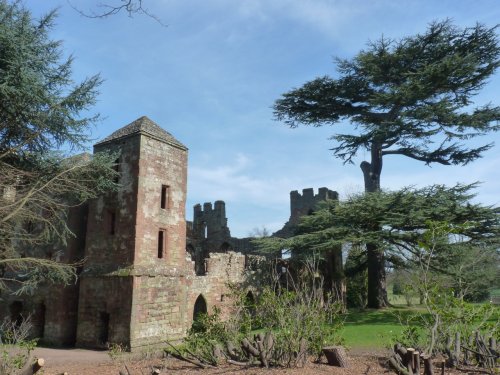 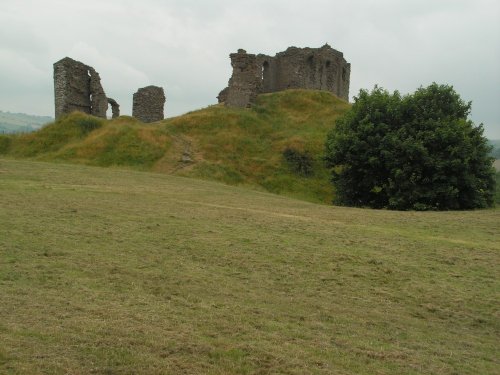 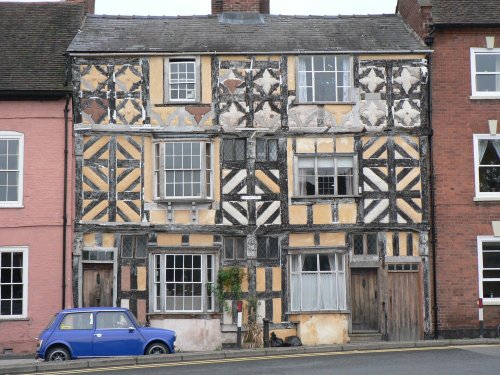 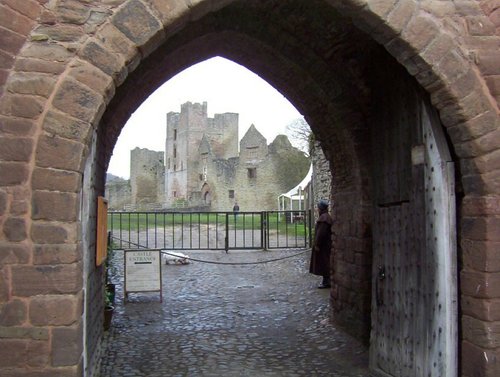