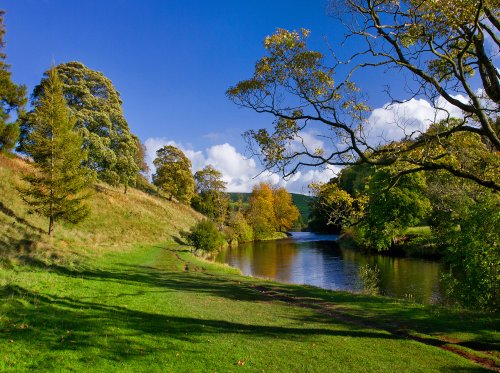 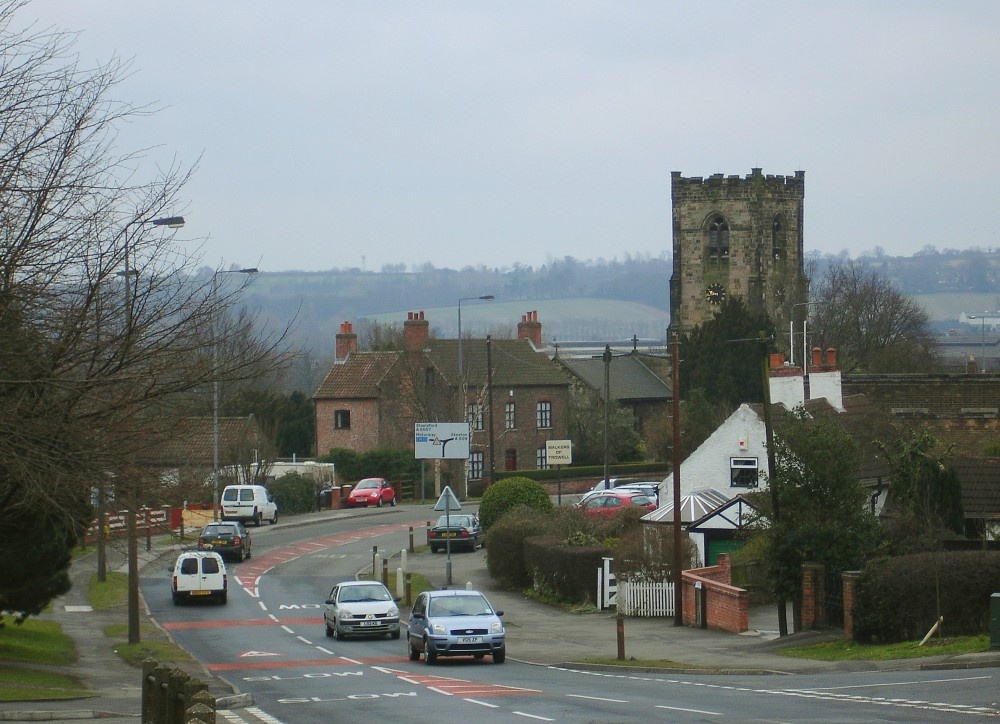 The origins of the village are steeped in Saxon times, the village was mentioned in 1066 as having a church, a population of 50 souls and four manors.

During the 13th and 14th centuries Trowell Moor was being dug for coal and stone - Trowell stone went into the strengthening of Nottingham Castle during the 15th century.

In the 18th century under the Enclosures act of 1787, the face of Trowell began to change. Over two hundred and fifty acres of moor and waste land was shaped into hedged fields, this began to give the village something of the modern appearance we see today.

Transport began to be enhanced in the middle of the 18th century, firstly with the turnpike road from Nottingham to Belper which ran through Trowell and Ilkeston, then with the building of the canal to speed the transportation of coal, stone and other merchandise. Finally the main-line railway was running to the town by late in the 19th century, but this was short lived with the line being ceased just over 100 years later.

Now like other villages, Trowell is at the mercy of the modern day motorway, it was the building of the MI in 1966 which was responsible for bisecting the village.

Today, Trowell is a bustling little place with a church, post office, general store, pub, and an angling shop. It has a garden centre, some light industry and a few out-lying farms. The village has expanded in recent times with the addition of several hundred homes, fortunately these harmonise well with the older, more established dwellings and do not detract from the overall attractiveness of this pleasant village which is proud of its place in 20th century history and of its rich industrial heritage as a medieval centre for coal and stone.
Add to favourites
Pictures Trowell accommodation Add Facts Map Upload 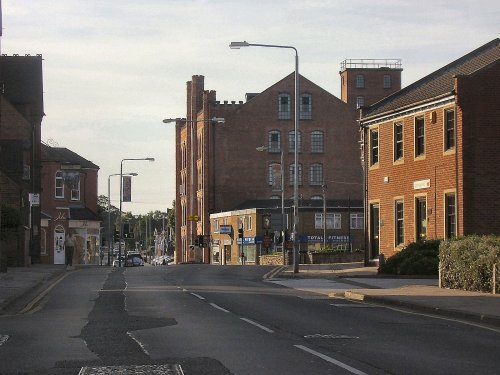 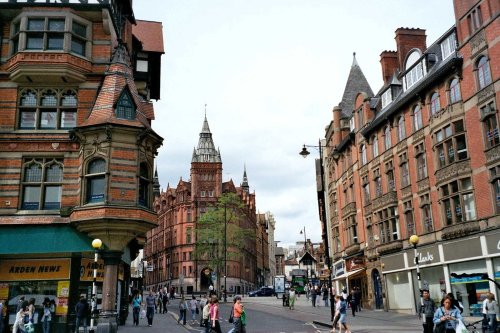 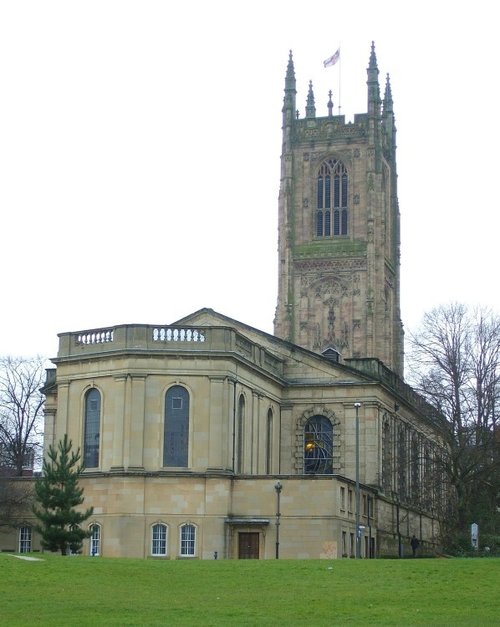