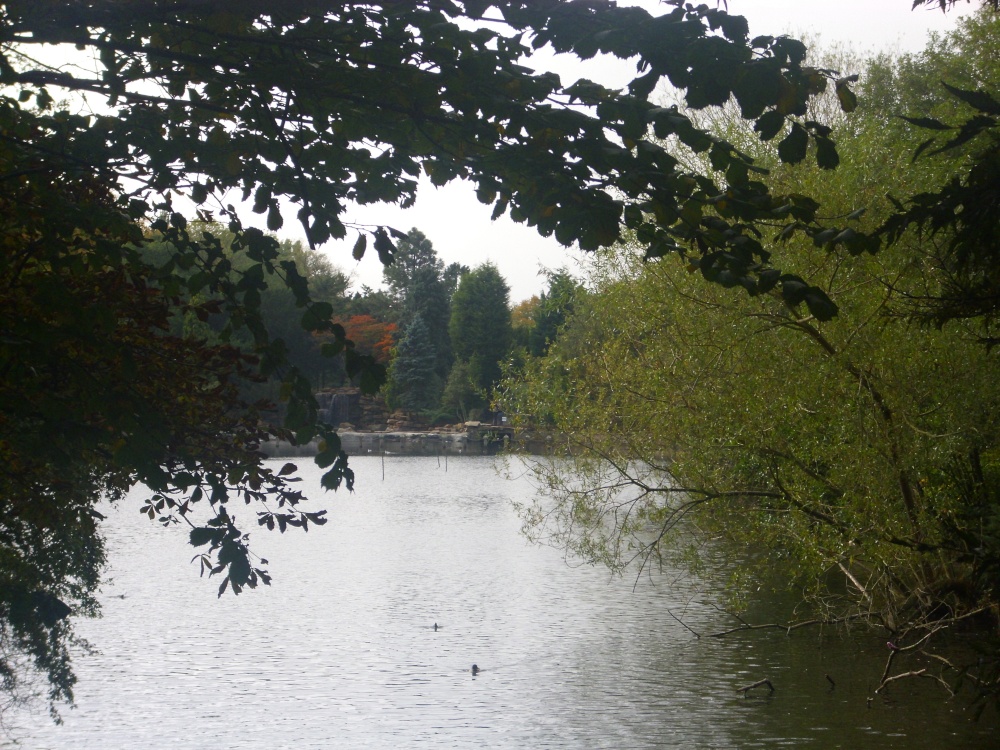 Take a picture tour of Nottingham...

The City of Nottingham is famed for fine lace, the romance of Maid Marion and Robin Hood and as the birthplace of the founder of the Salvation Army, General William Booth (1829-1912). Up until modern times Nottingham had a turbulent history. The Romans ignored the existing hamlet but when the Normans came they considered it to be important enough to build a castle and for whatever cause, there is said to have been wrangling between the Saxon townsfolk and the Normans, crystallised in the legend of Robin Hood, who with his 'merry' men made Sherwood Forest their base.

By the 16th-century the town began to prosper but then came the Civil War when the castle was destroyed by Cromwell's army. The 18th-century brought great change to the textile industry which was vastly increased by the use of machines invented by Arkwright, Hargreaves and Heathcoat. The cottage industry that had thrived with the use of the stocking frame invented by William Lee in 1589 found that it could not compete with the new machinary. Life became very hard for many and they gathered together causing riots and damage to the new machines. Of course, the use of the machines continued and the industry quickly became world famous, the quality of Nottingham Lace is renowned throughout the world. Other industry to have gained world-wide renown from humble origins in Nottingham have been the John Player factory which started in 1877, Frank Bowden founded the Raleigh Bicycle company in 1887 and the Boots family opened their first chemist shop in the same year.

General William Booth, a son of Nottingham began his working life as an apprentice pawnbroker and it must have been his daily contact with the poor and needy that was the spur that drove him to seek a life in the Christian faith. He was the founder of the Salvation Army, a force for Christianity that is acknowledged worldwide. Today, the Salvation Army continue his fine work, not only here but they are to found in trouble spots in every corner of the earth.

Nottingham's church of St. Mary is a handsome Perpendicular church, it dates from the 15th-century and has an imposing central tower. It is a beautiful church which shows a fine collection of windows by noted artists such as Ward and Hughes and Clayton and Bell, they date 19th-century. The church houses many treasures and has several ancient monuments.

There is a fine Robin Hood statue and a memorial to Albert Bell in the town and a plaque commemorates the birthplace of General William Booth. The museum shows a fine collection of hand and machine made lace and a collection of rare embroideries. There are many other treasures in the museum as well as a section telling the history of the City.

These days the City gives visitors a rich culural experience. It is a cosmopolitan City, aware of it's rich historic past but very much into life in the 21st century. It has sporting facilities that are nothing else but excellent and this is largely due to the fact that Nottingham is home to three of the oldest sporting clubs in Britain. Trent Bridge cricket ground, home of the County Cricket Club and Nottingham Forest Football Club, together with Nottingham County Football club were all established between 1838 and 1865 with Notts County being the oldest League club in England. It is therefore unsurprising that Nottingham is justly proud of it's fine sporting record.

The legends surrounding Robin Hood, Maid Marian and Friar Tuck may well be fact or fiction but there is little doubt that the tales of romance and stirring deeds in ancient times within Sherwood Forest have kept generations of us, enthralled for centuries. Long may they continue.
Take a picture tour of Nottingham | Nottingham accommodation 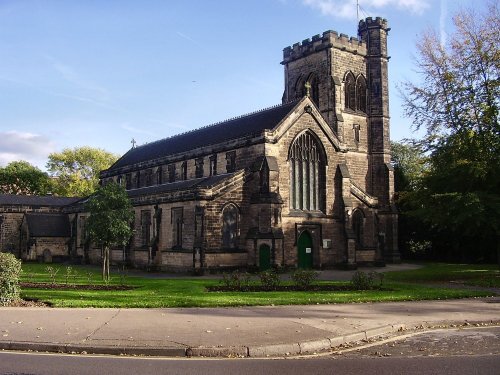 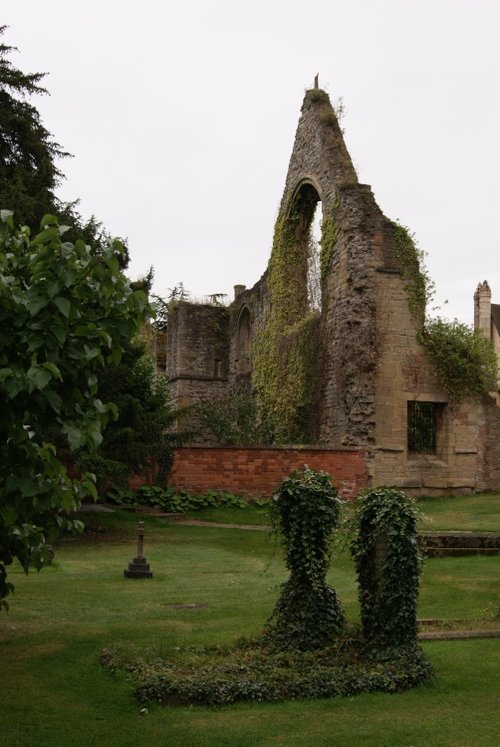