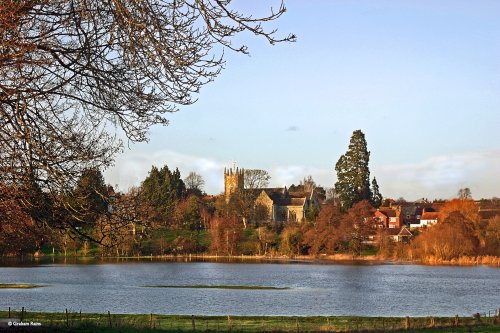 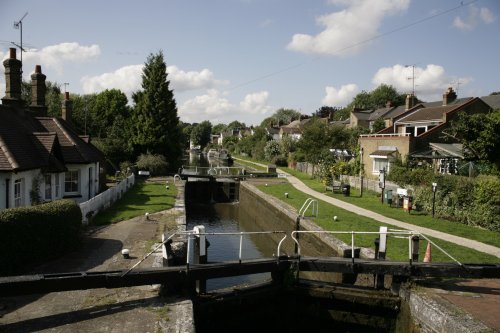 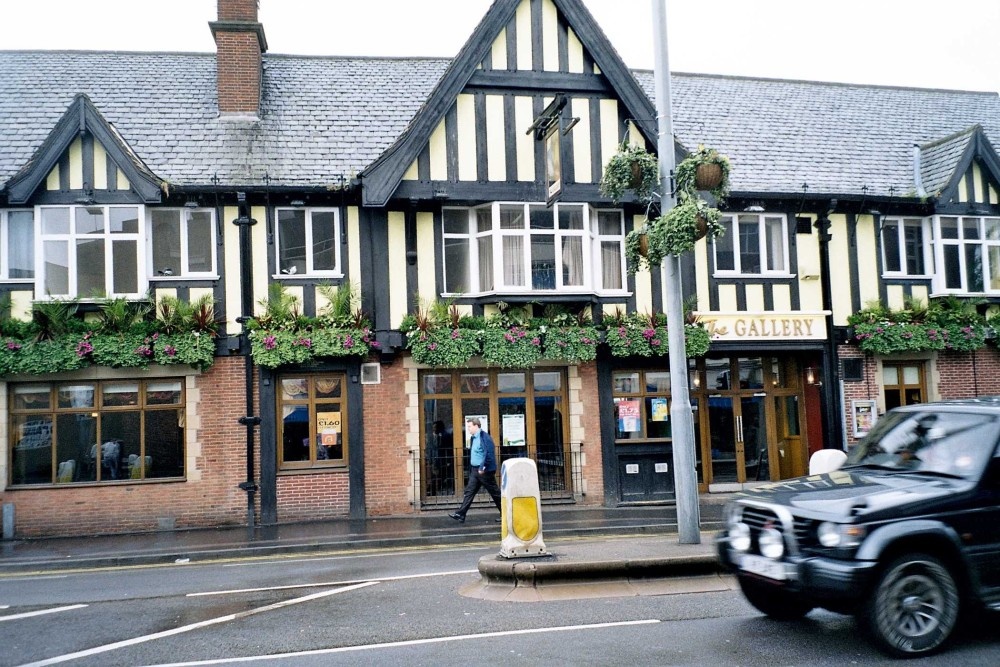 The joyous sound of bells made in Loughborough have been rung all over the world since 1858, the date that John Taylor of Oxford moved his foundry to Loughborough. Many famous bells have been cast in this foundry including Great Paul for St.Paul's Cathedral in London. In fact bells are a recurring feature of the town, the famous Carillon Tower built in memory of those of the town who lost their lives in World War I, houses a small museum and gives recitals on its carillon of 47 bells.

Loughborough is also famous for trains, it is one of the few remaining places in the world where scheduled full size steam trains pass each other on a double track. These recreate the romantic age of steam every weekend, with a passenger service operating during the week, there is even the opportunity to enjoy a meal in a dining car just as you could way back in the 1940's and 50's. This rail-line offers many fascinating experiences, not least travelling through fantastic countryside where you are able to enjoy a stop at Swithland Viaduct to take in sweeping views of the surrounding countryside.

Historically, the town's fortunes were founded on wool, knitwear, lace and hosiery, it has a striking Italianate town hall of 1855 in the Market Place - this was partially destroyed by a fire in 1972 but has since been restored. In 1778 a canal waterway was opened, this enabled 19th-century development bringing greater prosperity. Interestingly, this was one of the first towns to have its own proper sewage and drinking water supply.

The Old Rectory is a 13th and 14th-century building with a picturesque gabled front. In the 19th-century various additions were made to the house, but later in the 20th-century these were demolished and what remained of the house was turned into a museum. Other museums in the town are the Railway Preservation Museum, the Charnwood Museum and the Bell Museum.

Places in the town's renowned university are in high demand, this is largely due to its thriving sports faculty which appeals to students from all over.

The parish church of All Saints has a peel of ten bells, and contains a memorial bell to the Taylor family of bell-founding fame. This church dates mostly from the 14th-century, with restoration work carried out by Sir Gilbert Scott in 1962. Some of the church windows date 1300, and the west wall is decorated with 15th-century brasses. The oak roof of the nave is quite spectacular, it has beams which spring from carved musician angels resting on stone supports. This is a lovely church, and is well worth seeing.

Churchgate is one of the oldest streets in the town, it is now pedestrianised so you can easily wander at will and take time to look above the shop fronts to see how attractive these old buildings once were.

Delightful visits include the Beacon Hill Country Park, this is part of Charnwood Forest, and visitors can expect to enjoy quiet wooded walks in beautiful surroundings. From the hill top there are views over undulating countryside.

Carillon Court is a covered shopping mall, there is a good variety of shops with a market held in the town on Thursdays and Saturdays.

Loughborough is situated amidst magnificent Leicestershire countryside with its colourful associations with fox hunting. It is wonderfully rural and a joy to explore.
Add to favourites
Pictures Loughborough accommodation Add Facts Map Upload 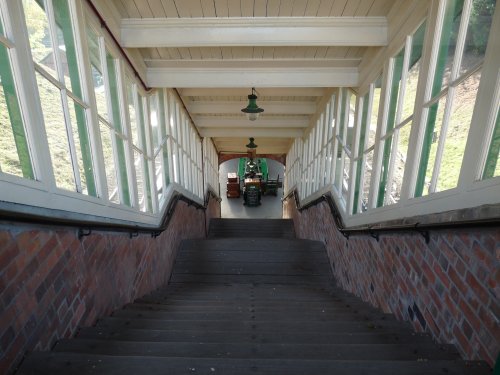 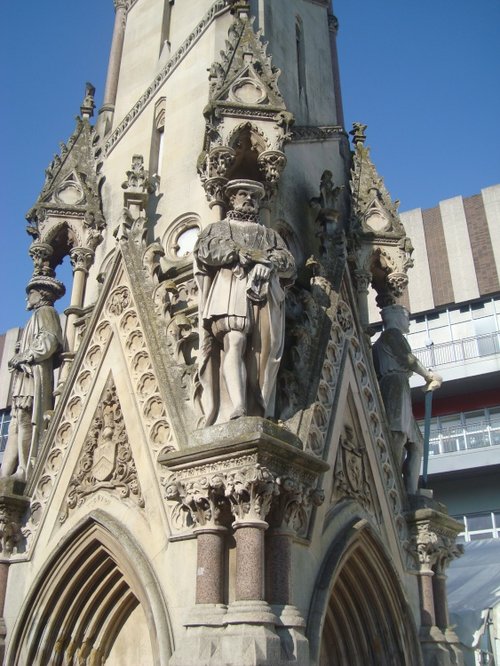 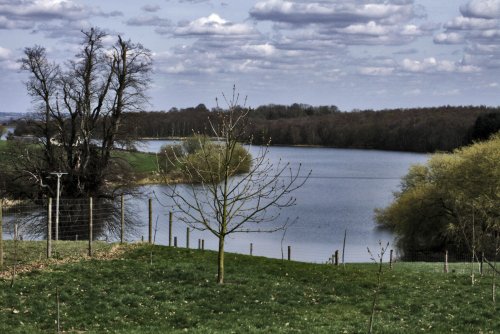 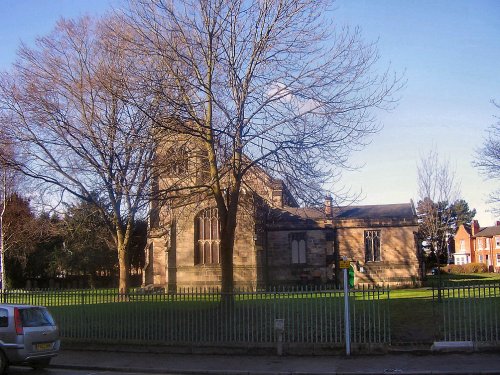 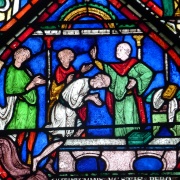