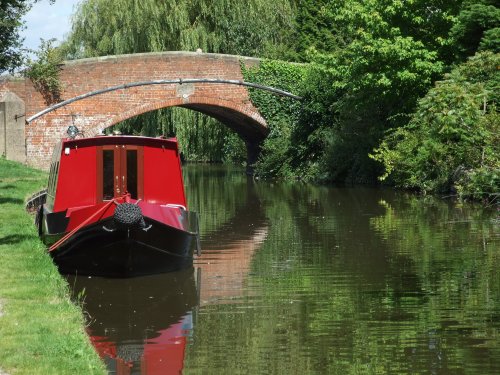 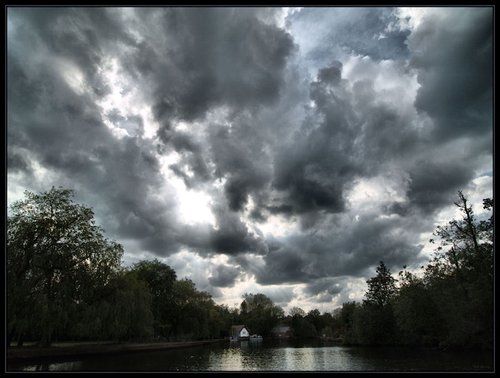 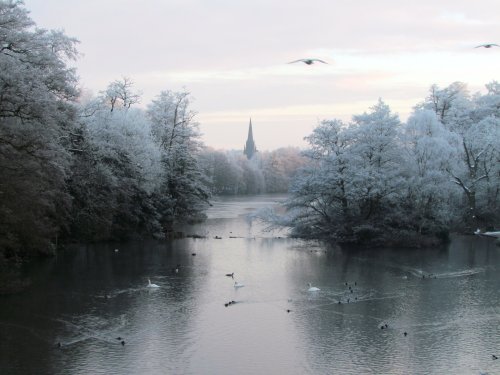 a Castle in the town of Etal, in the county of Northumberland 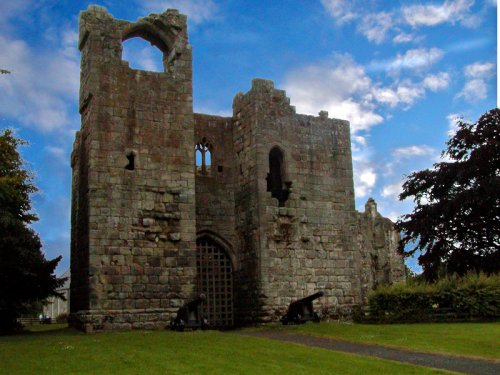 Not a great deal remains of Etal Castle other than evocative ruins. It began as a three storey tower house built around 1342 for Sir Robert de Manners, later it was fortified to give protection against the warring Scots.

In 1513 the castle was the focus of attention, it was attacked when an army of 30,000 Scots led by James IV invaded England. The Scots won the day, the castle fell, but at nearby Flodden Hill, following the bloodiest of battles, the English regained control. Later, in 1547 the castle became the property of the Crown.

The picturesque village of Etal continues to be dominated by the romantic ruins of this once fine building and its history of turmoil and warfare. Its past history is presented to visitors in an award winning exhibition which tells the story of the inception of the castle, the Battle of Flodden, and the almost continuous border warfare that existed until 1603 when the Scottish and English Crowns became united.

Etal Castle is in the care of English Heritage, it lies in a lovely village location between the Cheviot Hills and the North Sea coastal plain. It has wonderful exhibits, an audio tour is available for visitors, and there is a gift shop for souvenirs.

Etal village is a pleasant place to tarry, it is set beside the River Till where Heatherslaw Mill is still in operation. 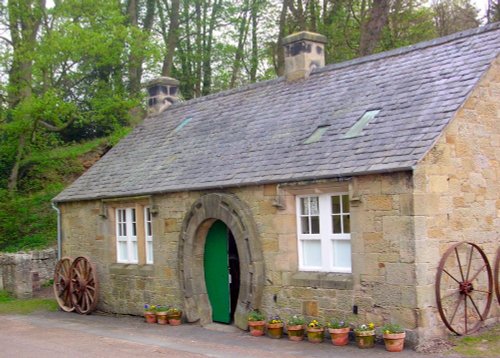 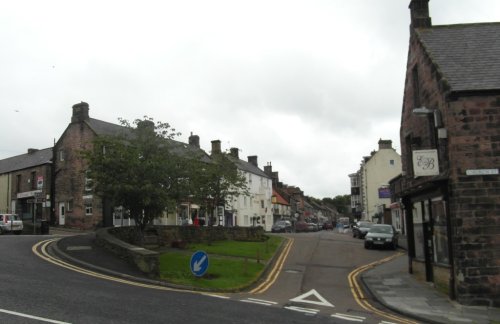 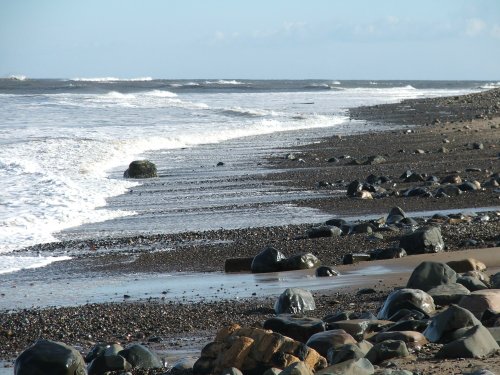 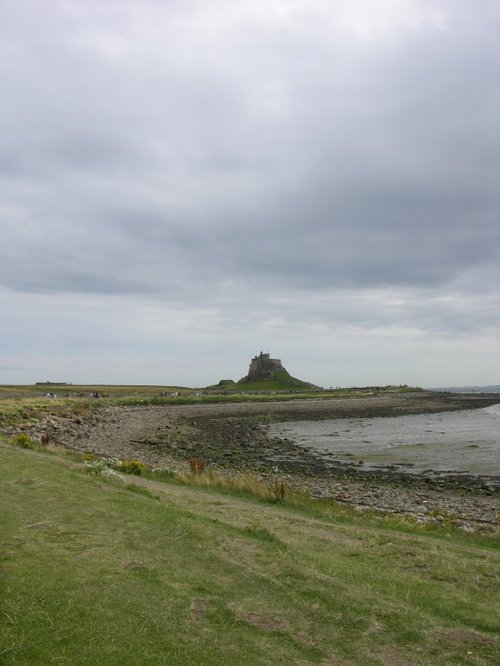 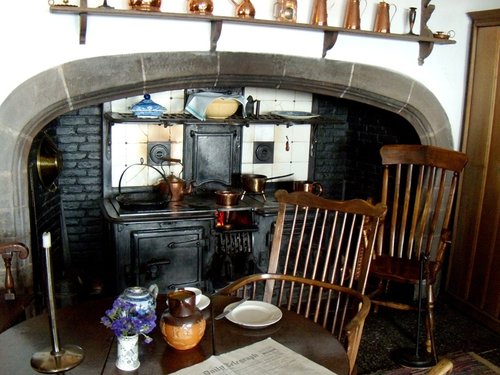