a Historic Building in the town of Lindisfarne, in the county of Northumberland 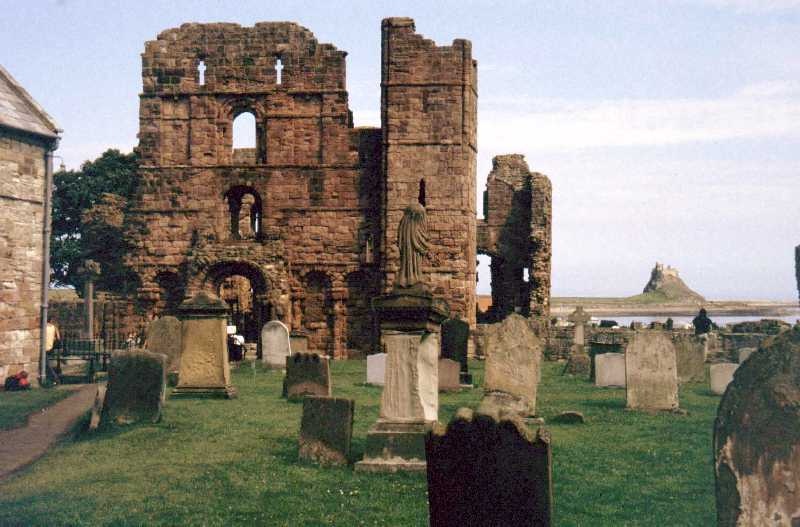 The strange, mystic atmosphere of Lindisfarne remains evocative of the time when holy men trod its shores rather than the birds who have made this ancient, romantic site their home.

Lindisfarne was home to St.Cuthbert who, following a vision whilst tending his flock of sheep in the hills of Melrose, where he was born in the year 635, gave up being a shepherd to enter a monastery and take monastic orders. He became an acknowledged scholar and was admired for his pious ways. He helped to found a monastery in Ripon and after finally coming to terms with the new Roman traditions being introduced, he was appointed Prior of his home-town, Melrose.

In 664, Cuthbert transferred to Lindisfarne, he was appointed Prior of the monastery were it was his mission to introduce the new changes to the monks. He remained Prior here for twelve years, only leaving to retire to Inner Farne where he led an even more solitary, prayerful life with only sea-birds and seals for company. He was happy on Inner Farne, he remained here for nine years, after-which with great reluctance he accepted an appointment as Bishop of Lindisfarne, and he left his beloved island to return to Lindisfarne to travel and preach the Christian way. In 687 Cuthbert was able once more to go back to Inner Farne where he died a short time after. His body was taken back to Lindisfarne for burial.

When Cuthbert's body was found undecayed in 698AD this became one of the most sacred shrines in Christendom, it has remained so for over 1300 years.

The island is a deeply spiritual world, there are few ruins as beautiful, nor as inspiring as the ruins of Lindisfarne Priory. Arriving here, you are immediately become wrapped in an inner sense of peace and calm, unfound in any other place. The magnificent romantic ruins are evocative of all that is holy, yet they remind us too of a time when Viking raiders plundered the Priory of its treasures and drove the monk's from their home. The story of Lindisfarne Priory is told in a brilliant museum which explains what life was like hundreds of years ago, and perfectly portrays the dramatic events leading to Lindisfarne becoming an acknowledged centre of Christianity. 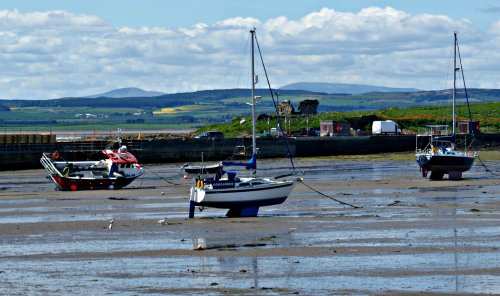 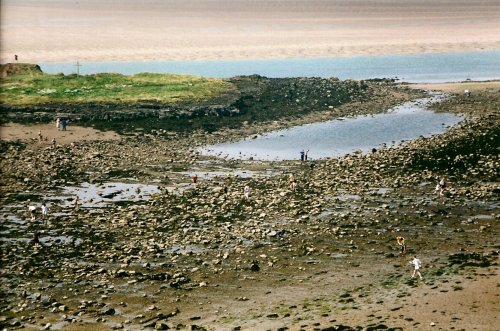 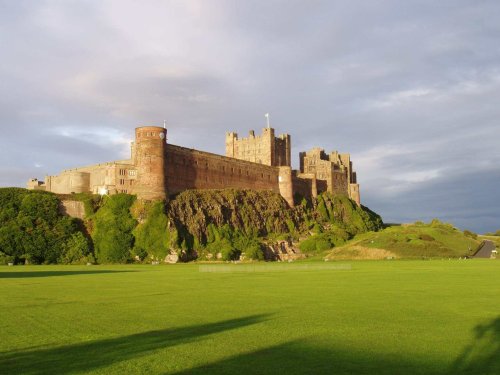 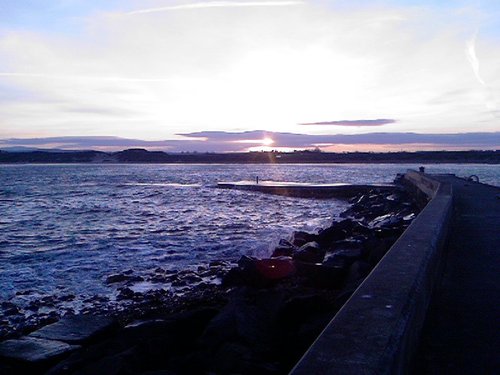