in the town of Alnwick, in the county of Northumberland 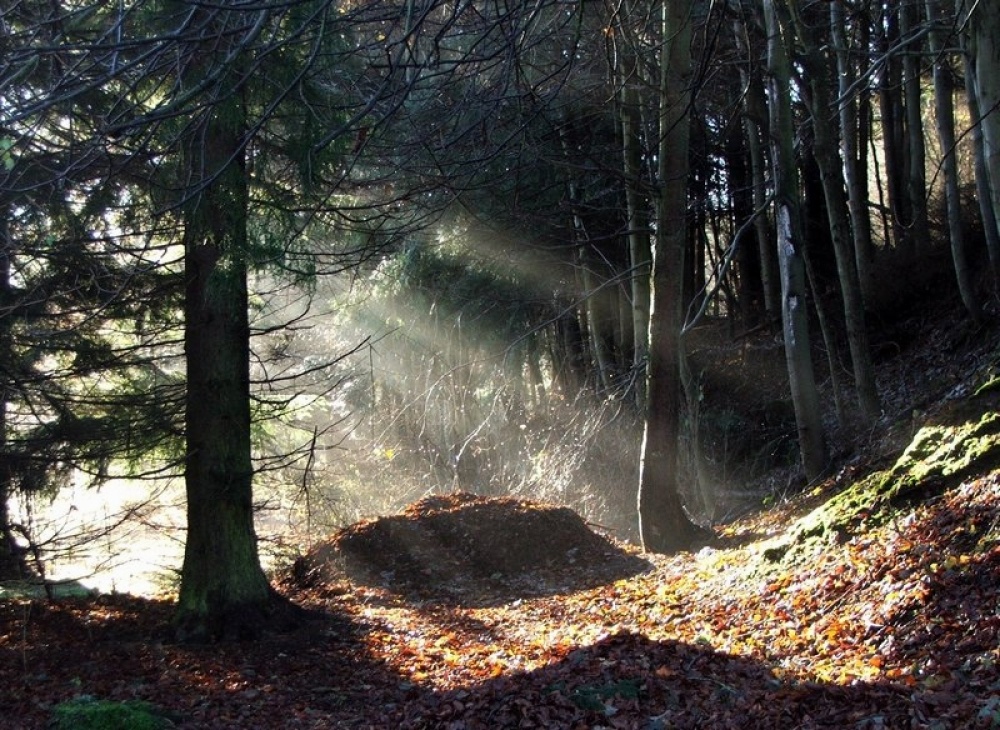 This magnificent park covers thousands of acres of glorious countryside. It is mostly enclosed by old stone walls, lying just a short distance from famous Alnwick Castle. At one time this was a hunting park and on occasions is still used for hunting by its owner, the Duke of Northumberland.

The undulating countryside of the park encompasses vast stretches of moors, open grassland, and beautiful wooded areas where you can wander undisturbed for hours, listening only to the crunch of leaves beneath your feet and the sweet sound birdsong filling the air.

Further enclosed is the ruins of a former Carmelite establishment. This may well be one of the earliest in Britain, it was founded around 1240 by William de Vesci. The ruins, including the church lie in a lovely setting on a hill above the River Aln. There remain various theories as to how the priory came into being, some say that a de Vesci Crusader found a Northumbrian knight, Ralph Fresborn living in a monastery on Mount Carmel and encouraged him to return home to establish the priory. Others say that when Fresborn visited Mount Carmel, he was so impressed with the monks living there that he brought them back and made himself their first abbot. Also, the site on which the monastery was built was chosen for its likeness to Mount Carmel.

It would appear that the White Friars led a strange and austere life, each had a cell of his own in which they kept a coffin, and every morning they would each dig a shovelful of earth for his grave. Bound together by a vow of extreme poverty, the monks slept on bed's of straw and ate only vegetable foods.

The best of the priory remains is the tower of 1488, built to protect the enclosed order from Scottish raiders. Later, in the 18th century, the Duke of Northumberland enhanced the site with the addition of several buildings including a romantic Gothic-style summer-house. This was built to the west of the cloister together with a house now in ruins.

Hulne Park is a fascinating landscape, other building here include Alnwick Castle's home farm and further to the priory there is the gatehouse of former Alnwick Abbey and Gothic-style Brizlee Tower, a viewing tower built towards the end of the 18th century.

There is public access to Hulne Park, the romantic priory ruins may be viewed, but there is no access to Brizlee Tower.

This is a lovely place, the fact that it is not marketed as a visitor attraction does much to preserve its peaceful atmosphere. Hulme Park is found close to the town of Alnwick. 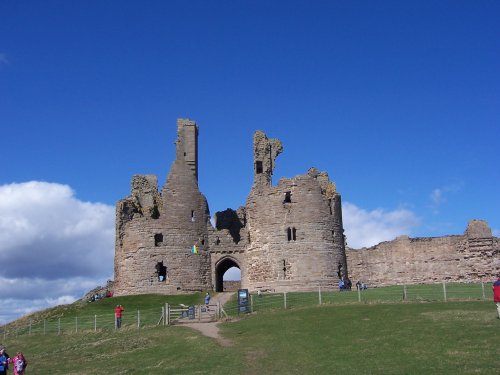 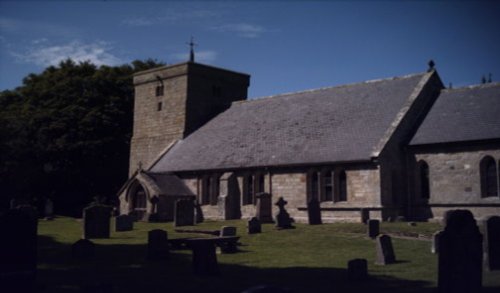