a Historic Building in the town of Saxthorpe, in the county of Norfolk 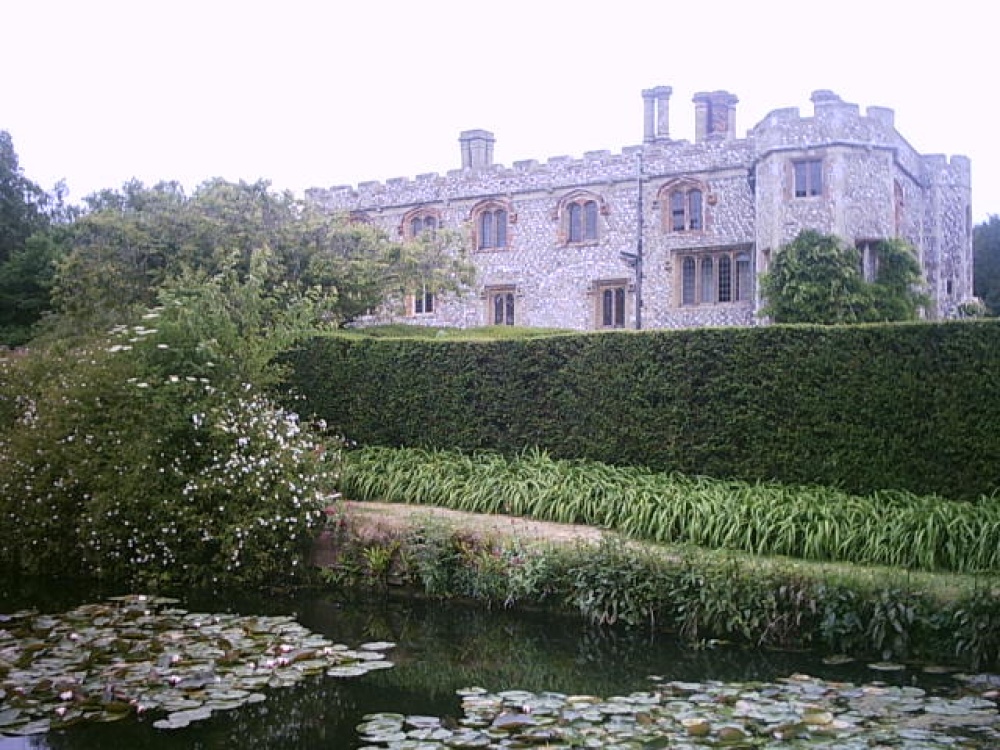 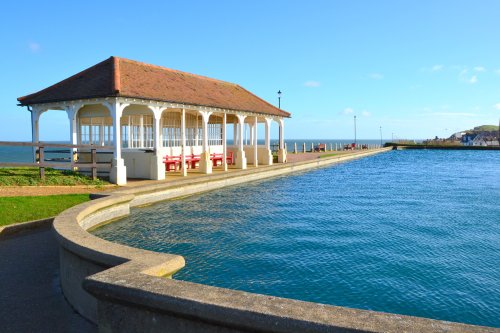 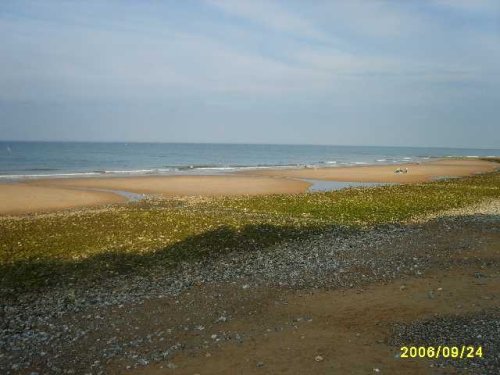 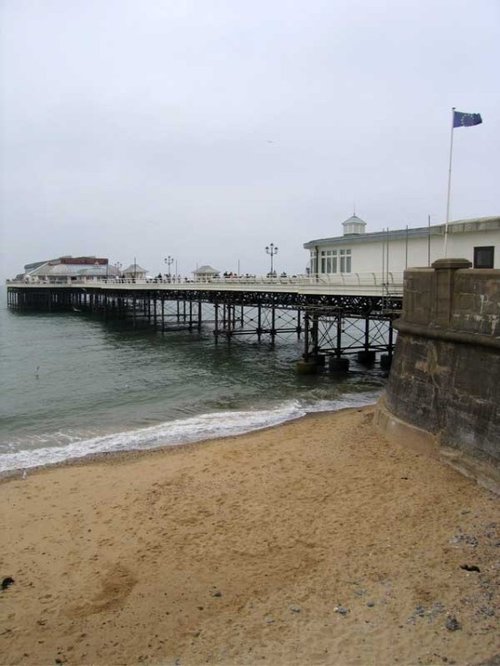