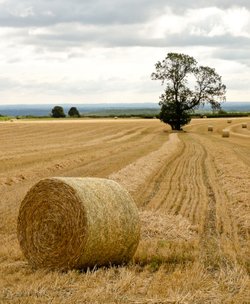 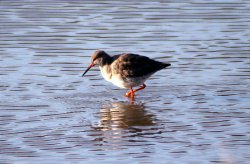 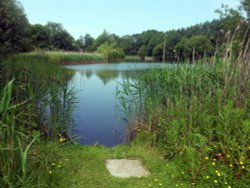 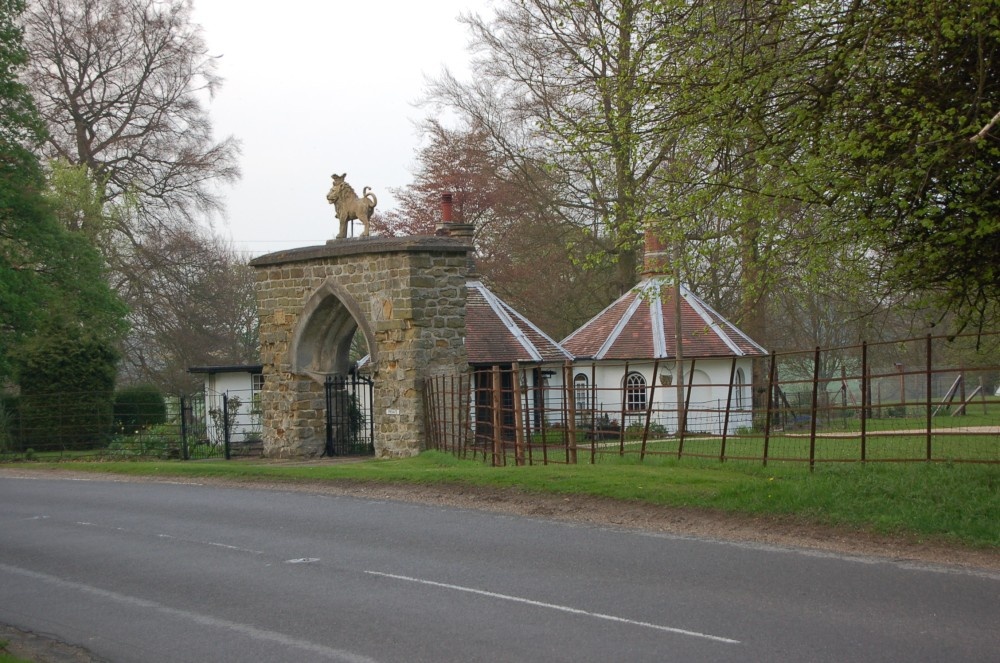 Take a picture tour of Revesby...

Surrounded by woodland, the pretty village of Revesby was once the home of the celebrated naturalist, Sir Joseph Banks who accompanied Captain James Cook on his epic round the world voyage between 1768 and 1771. His home stood in the grounds of the estate of Revesby Abbey, where in summer, fallow deer can be seen grazing in the wonderful parkland close to the estate village. It is a joyous place, ideally suited for the home of a great naturalist.

Revesby has several properties belonging to the late 19th and early 20th-century, and these together with almshouses and a church are dotted around a large village green. The church of St.Lawrence dates 14th or 15th-century but the short fussy spire tells that it is of a later date. It was built by the Stanhope family in 1891, and the east window commemorates Edward Stanhope, Secretary of State for War, who died in 1893. There are many other treasures in the church which include a marble bust of Joseph Banks, a lawyer who built an earlier on the same spot.

A mile or so along the road to Horncastle, is Revesby Reservoir, a very special place that attracts a host of wildlife and is a magnet for fishermen. A summer fair is held in the park on the first Thursday in August.
Take a picture tour of Revesby | Revesby accommodation 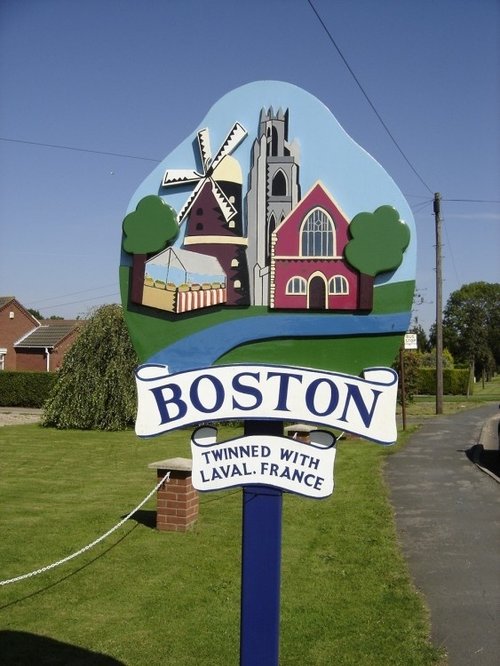 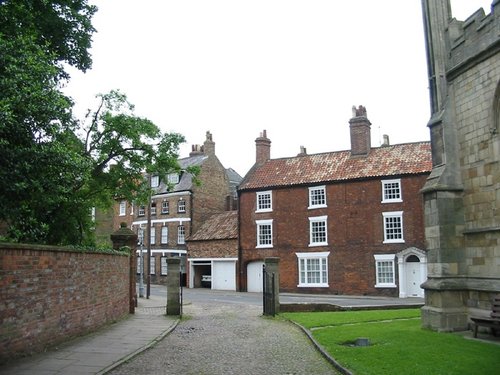