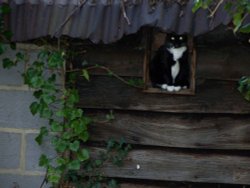 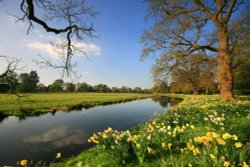 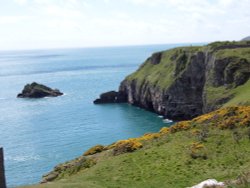 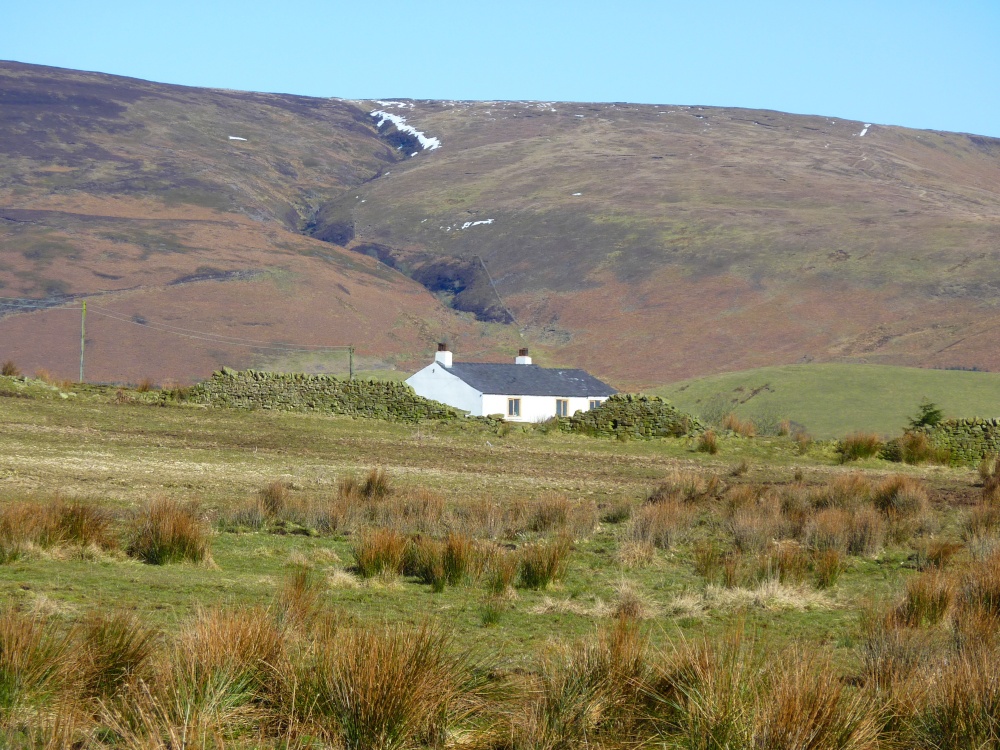 Take a picture tour of Chipping...

Winner of Britain in Bloom in 2009, and RHS Tourism and Gold achievement awards, Chipping is a charming village located above a fast flowing stream at the edge of the Bowland forest. Its character can be seen in its ancient cobbled streets and lovely 17th century properties.

It's great benefactor was John Brabin, he built a school and almshouses.

The town originally grew to prosperity during the great "wool" days. Later it became a centre for chair making, hence its name. The village church dedicated to St.Bartholomew, this was established prior to 1230, it is a delightful low built church with a short tower added in 1450. Inside there is stunning wood carving to be seen and beautiful stained glass windows, other treasures include a font of 1520 and interestingly John Wesley is said to have preached here. The approach to the church takes visitors through an immaculate lawned and tree studded churchyard with clipped yews standing guard over the graves of those laid to rest over many centuries.

Visitors will find interesting shops, pleasant inns and plenty of hotel and bed and breakfast accommodation. Chipping in the Forest of Bowland offers miles of rural countryside, dense forests and working farmland. It is surrounded by spectacular lakes and rivers, has a nearby country park and is within a short distance of the Trough of Bowland and within easy driving distance of the historic Lancastrian coast.
Take a picture tour of Chipping | Chipping accommodation 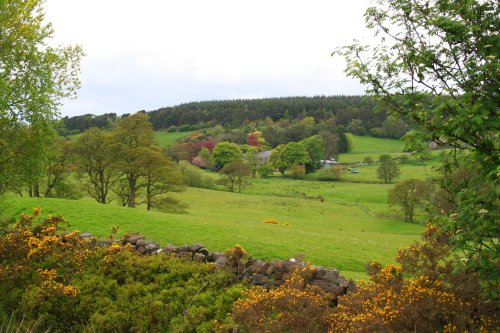 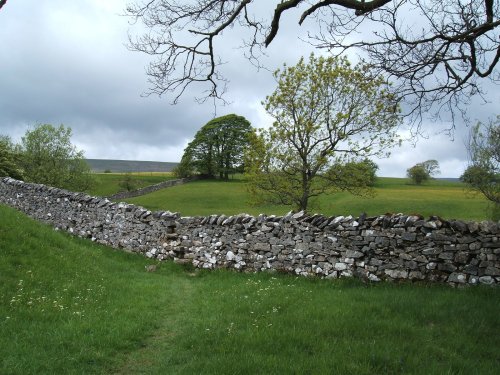 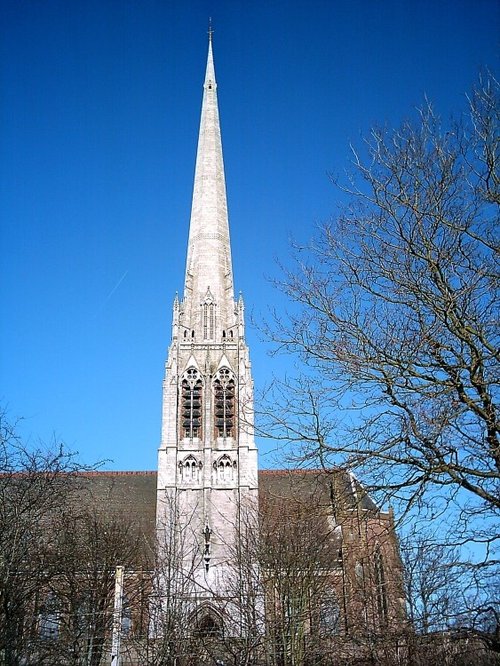 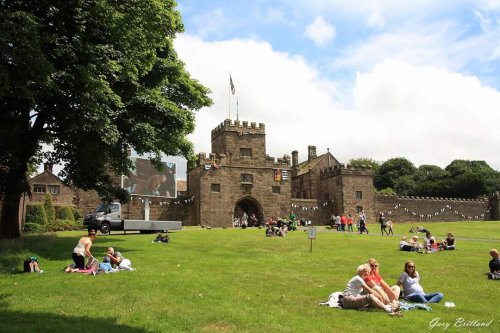 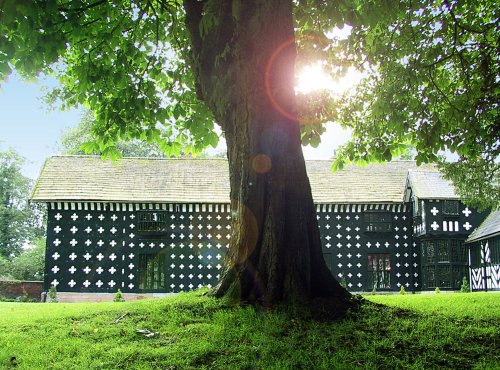 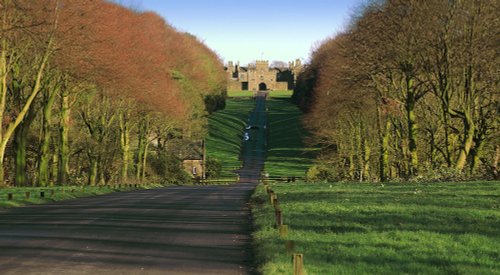