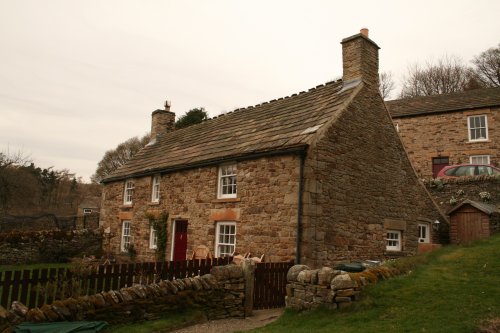 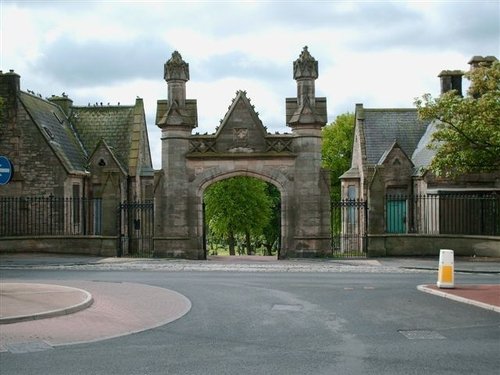 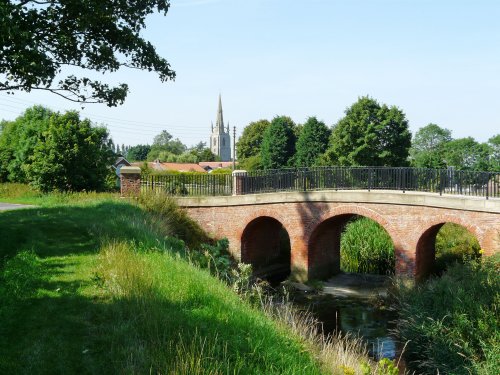 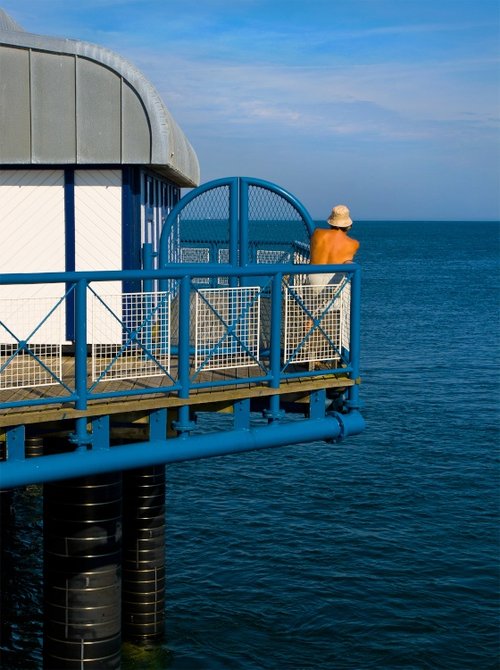 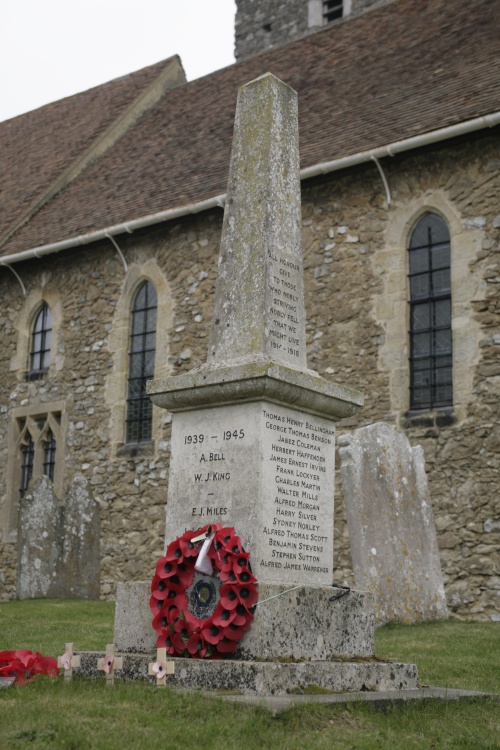 The village of Platt, in Kent, is a picturesque village with a wonderful 19th century church which overlooks the village center from its position on a hill. The church dates from 1843, and through its churchyard can be found access to Platt Wood, which is part of the Wealds Way long distance path. The wood contains some fine trees including Wellingtonia - a thick trunked conifer introduced from North America in 1853.

The famous comic actor Richard Hearne is buried in the churchyard. He lived at Platt Farm, a 15 century property in Long Mill Lane, from where he ran a market garden.

During WW1 the village of Platt lost around 25% of all the men from the parish who saw overseas service, with around 50 families losing loved ones. After the war, the village built a memorial hall to serve as a memorial for those lost and to be a focal point for the community and its activities. The original was built in 1922 but unfortunately after 80 years as the hub of the community it started to deteriorate, so a new one was built, and the memorial section of the old was tranferred to it brick by brick, including a new bronze plaque of names for individuals who were not included on the original tablets.
Add to favourites
Pictures St Mary's Platt accommodation Add Facts Map Upload 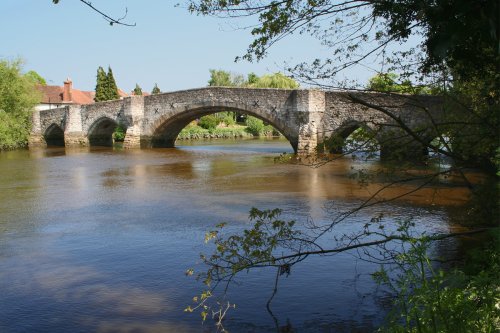 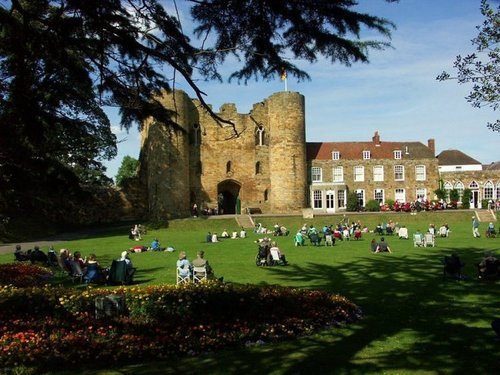 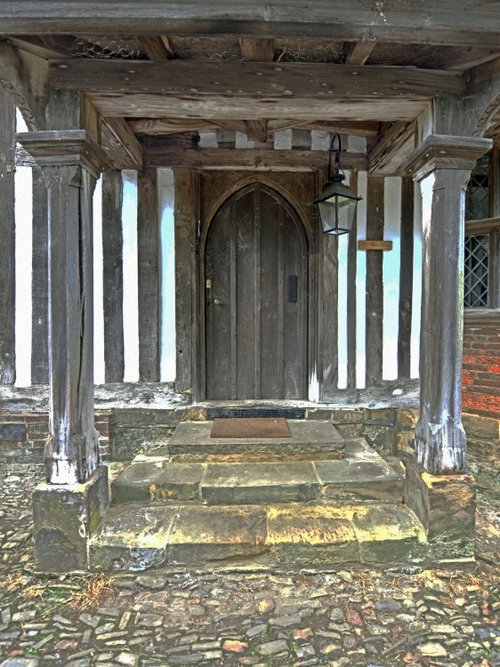 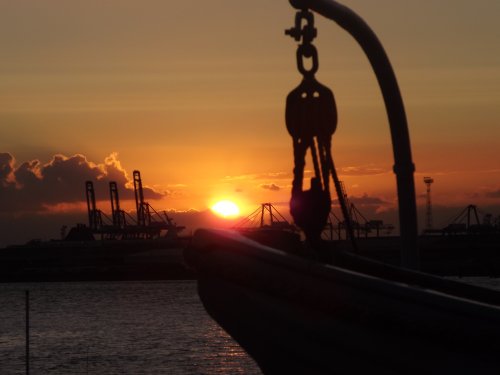 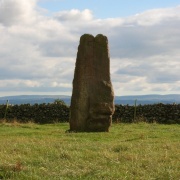