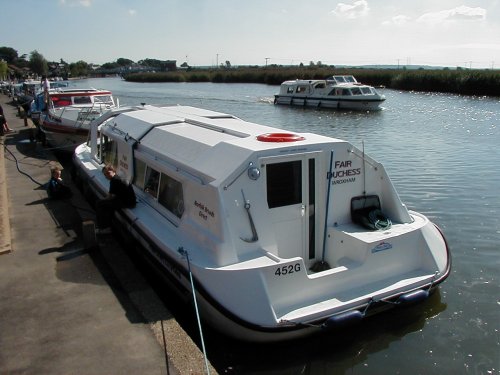 a Castle in the town of Gravesend, in the county of Kent

Amongst the fascination of the waterfront at Gravesend is New Tavern Fort, and although the fort was re-armed in 1904 and guns from that period are on display, it was actually built in the 18th century to defend the Thames against attack from the French. Later it was to be the subject of alterations and additions between 1865 and 1879 under the supervision of General Gordon.

What remains of the Fort lies opposite to Tilbury Fort on the other side of the Thames. It gives visitors an insight into the historic world of the Victorian Artilleryman, apart from the guns of this and later periods, there are life-size scenes of Gravesend during World War II.

General Gordon(1833-1885) was a British Army Officer most noted for his actions in Balaklava and Khartoum. The gardens surrounding New Tavern Fort were once the garden to Fort House, the General's home between 1865-71 and which he later donated for the benefit of the town. They provide a colourful setting for the fort and a peaceful relaxing place for a quiet stroll enjoying the views and soaking up the atmosphere of a long vanished world, whilst pondering what would the great General have made of today's modern technological warfare.

The Fort is open for public view between April and September. 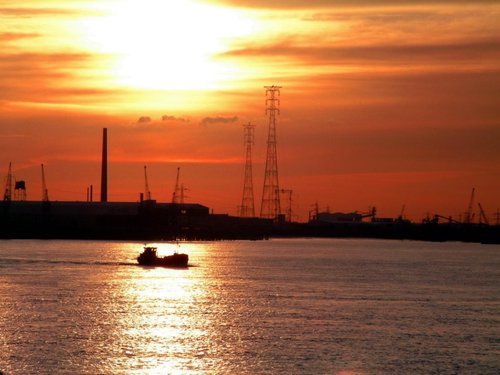 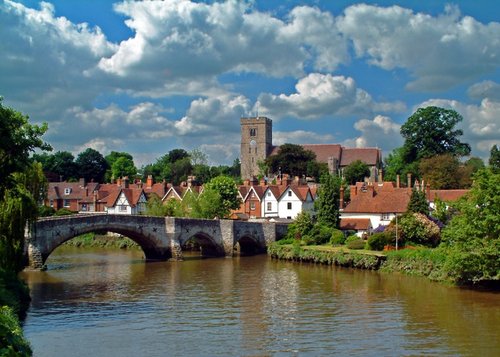 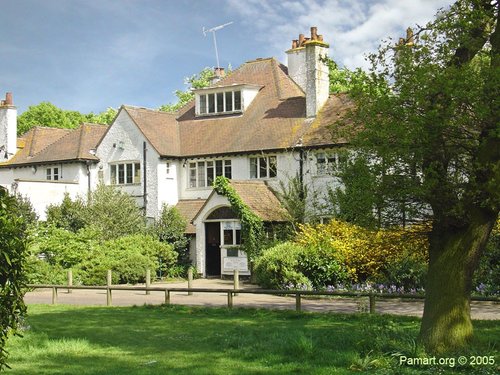