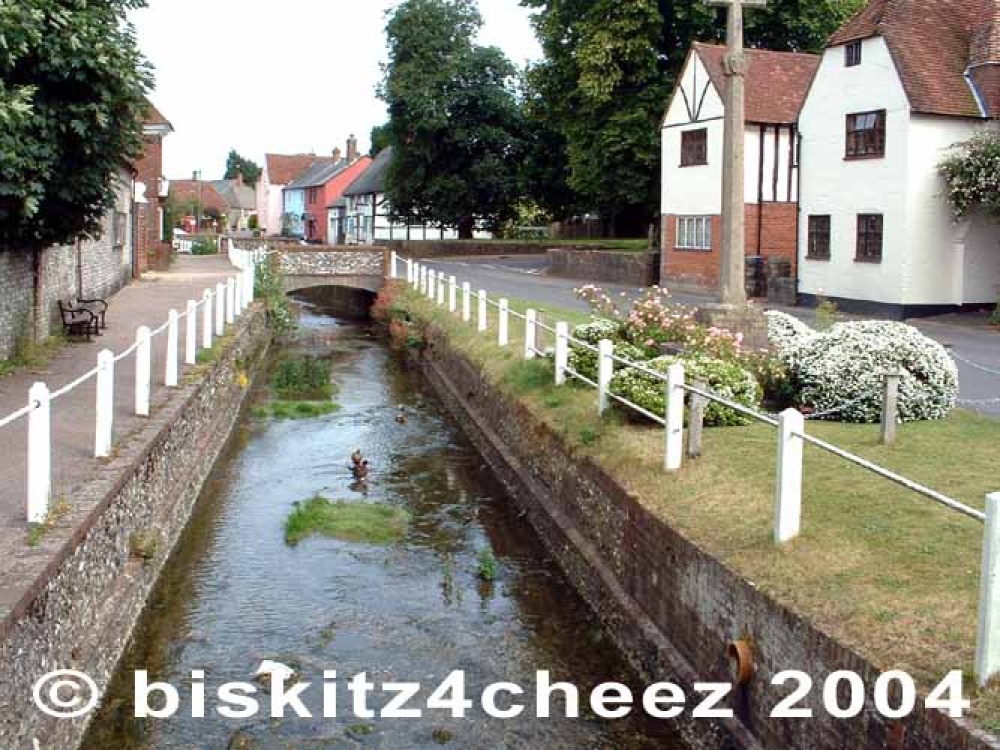 A picturesque village surrounded by the South Downs National Park, and with a rich history
Take a picture tour of East Meon | East Meon accommodation 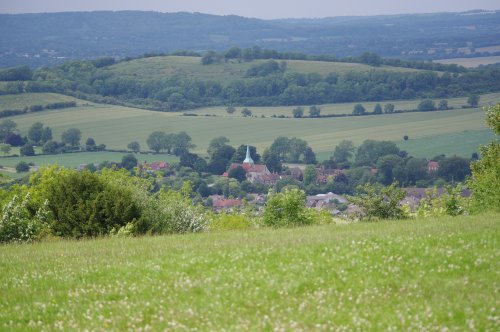 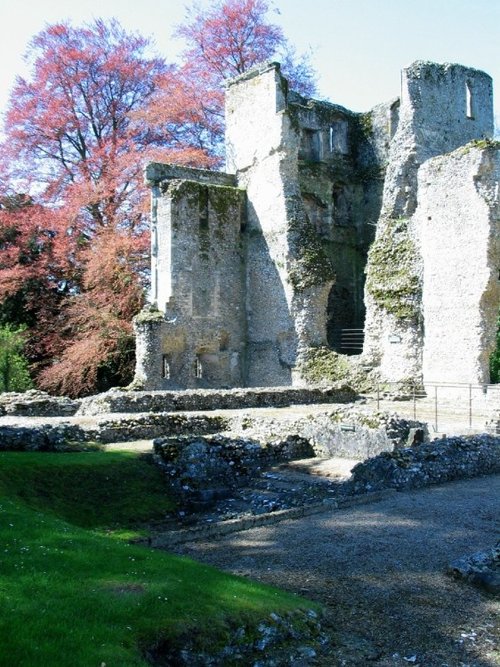 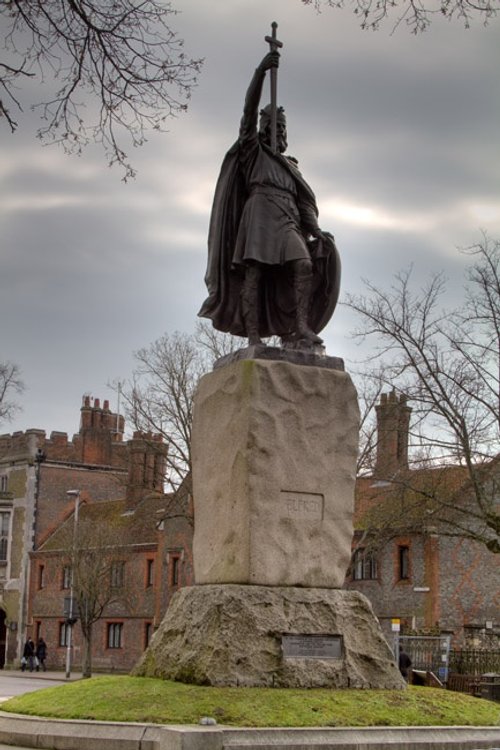 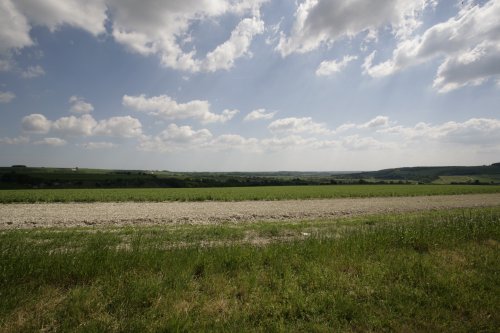