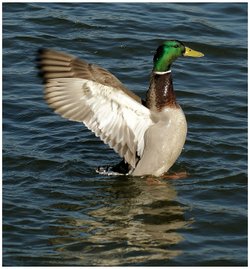 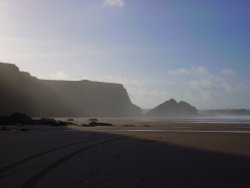 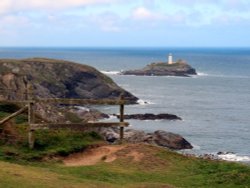 in the town of Alresford, in the county of Hampshire 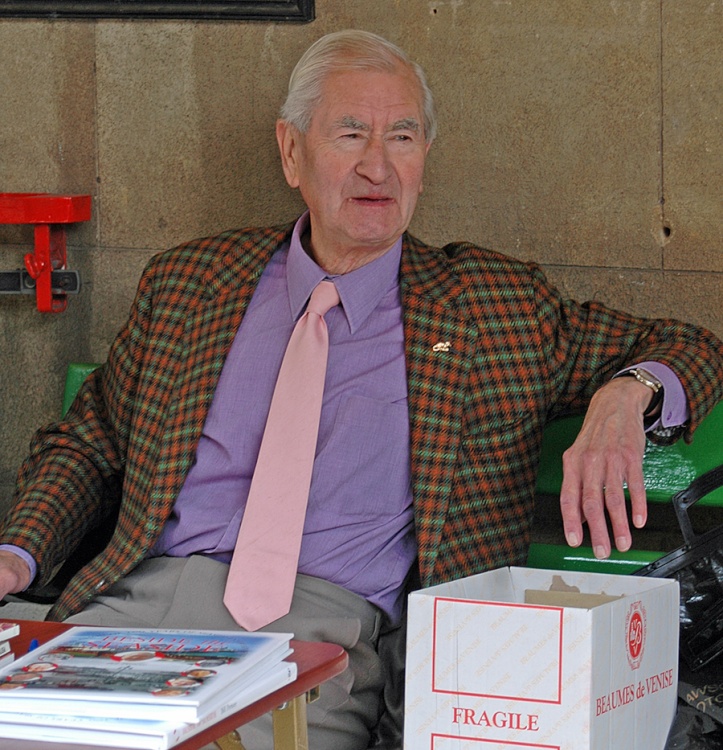