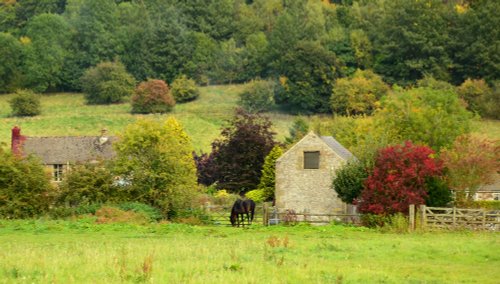 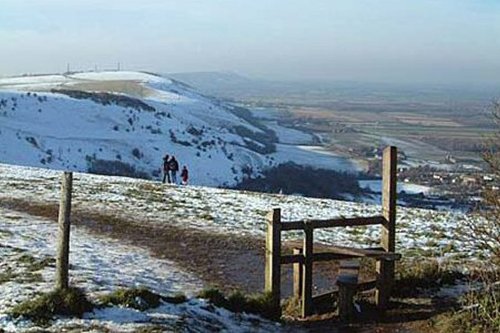 a Country Park in the town of Romiley, in the county of Greater Manchester 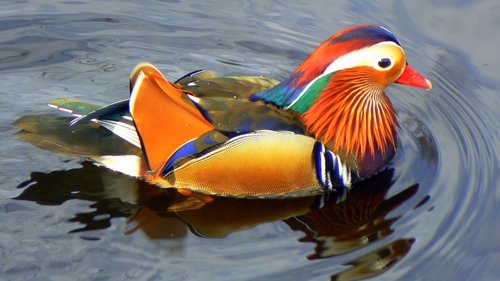 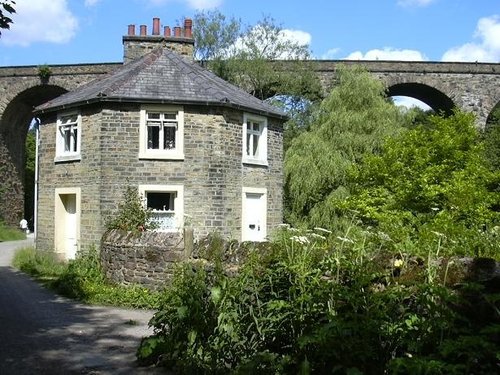 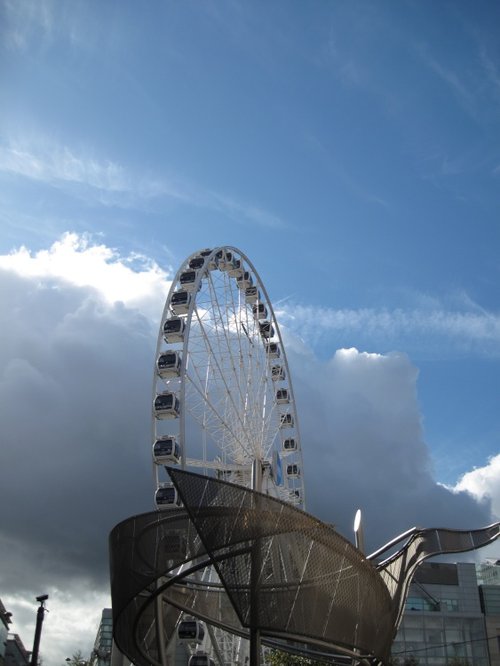 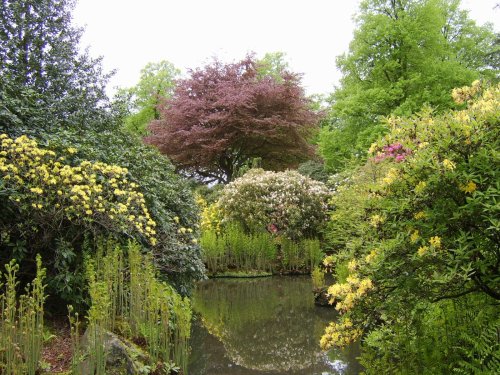 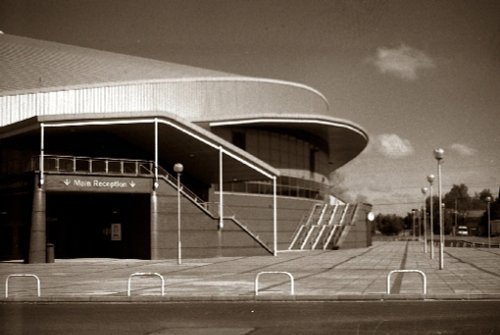