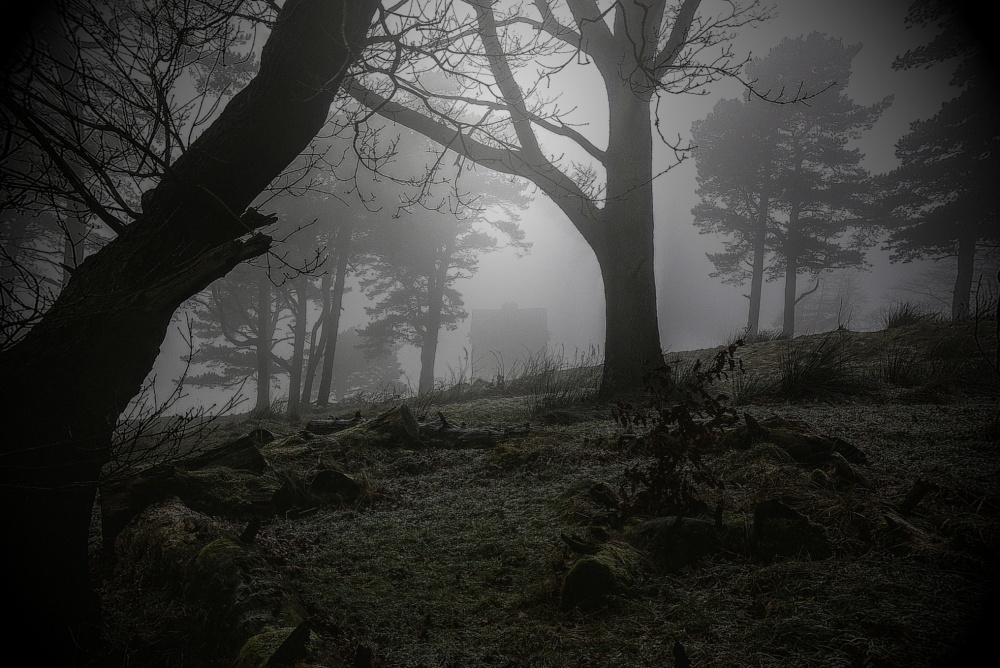 A picture of Lyme Park, a Historic Building in the town of Disley, in the county of Cheshire
1 2 ... 51 Next >
Lyme Park Info | Accommodation | Advertise here
Latest Thumbs Upload Buy ImageStock Photos

Lyme Park and its hall have been used in several films and television programmes. The exterior of the hall was used as Pemberley, the seat of Mr. Darcy, in the 1995 BBC adaptation of Jane Austen's novel Pride and Prejudice,and as a location for the Red Dwarf episode "Timeslides". It was also used for filming in the 2011 film "The Awakening".

This is a nice, atmospheric picture Keith. And I love the infomation too.

England > Cheshire > Disley > Lyme Park > Pictures
Random England fact:
Dorset was the first county in England to cultivate cabbages, when it was brought across from Holland in 1539 by Sir Anthony Ashley (1551 - 1628). His beautiful ornate tomb can be seen in the church at the village of Wimborne St Giles, Dorset. The Polyhedron at the feet of the effigies of Sir Anthony and his wife, is believed by many to represent a cabbage.