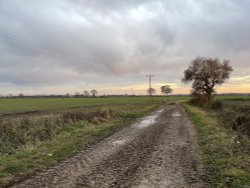 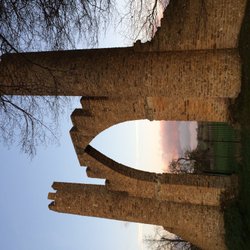 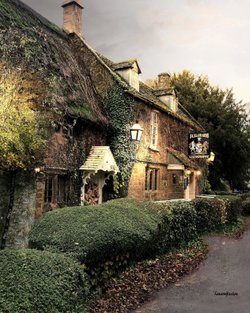 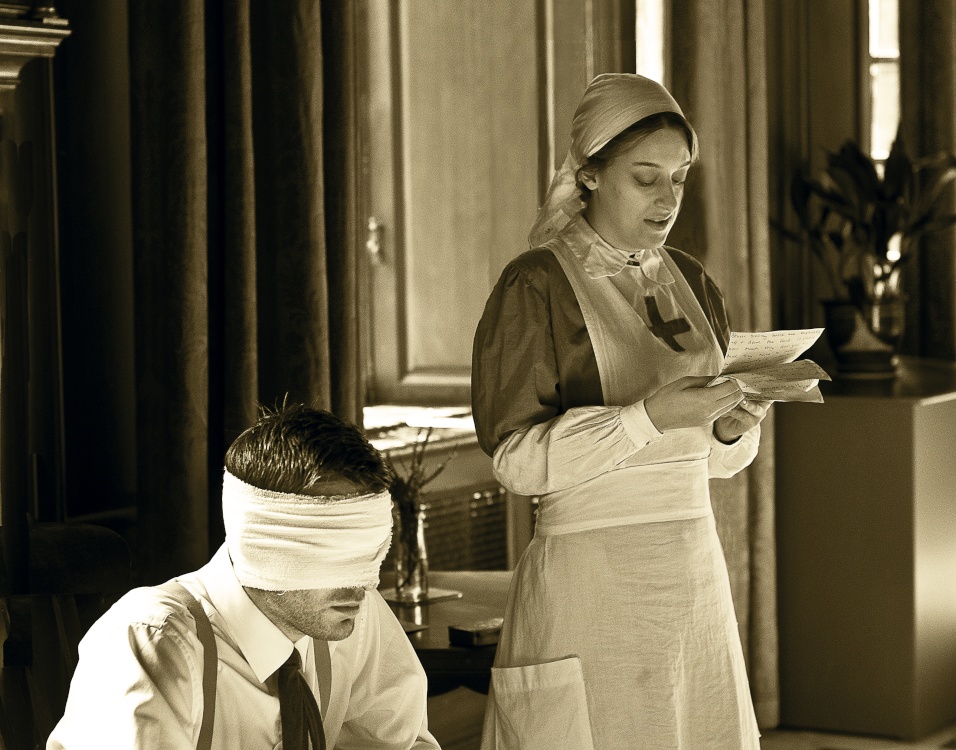 This year, Dunham Massey Hall is running a commemoration of when it was turned into a hospital for wounded soldiers, from April 1917 to February 1919. On entering the Hall, one is advised that actors will be filling the roles of patients, doctors and nurses and that there should be no interaction between them and the visitors. It was all very moving during our visit there on 16th September 2014, seeing the room turned into a ward, and also another, a place for the recuperating men to relax. My picture captures a scene when a soldier, blinded and bandaged, is read a letter from home by his nurse. She has to read the sad news of his younger brother “B” having fallen on his birthday “Going over the top”. At the end of the reading the nurse presses the letter into the poor young man’s hands. If you are lucky, a trip to the Butler’s Pantry and the Dining Room will be rewarded by being greeted by a housekeeper and the butler. I can recommend a visit.

Splendid treatment of such a poignant scene, full marks to both those Hall and the actors and to your capture of the moment.

Another nice one ROD

Nice one Rod with interesting narrative too.

An appealing re-enactment picture well suited to the sepia processing. 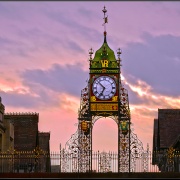