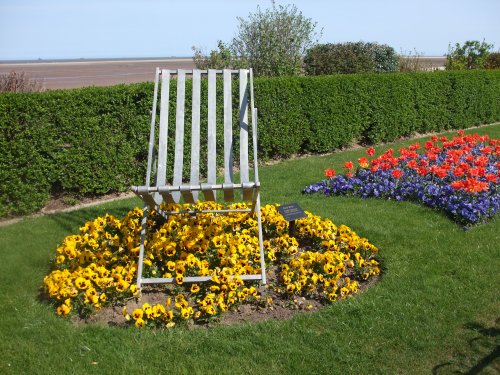 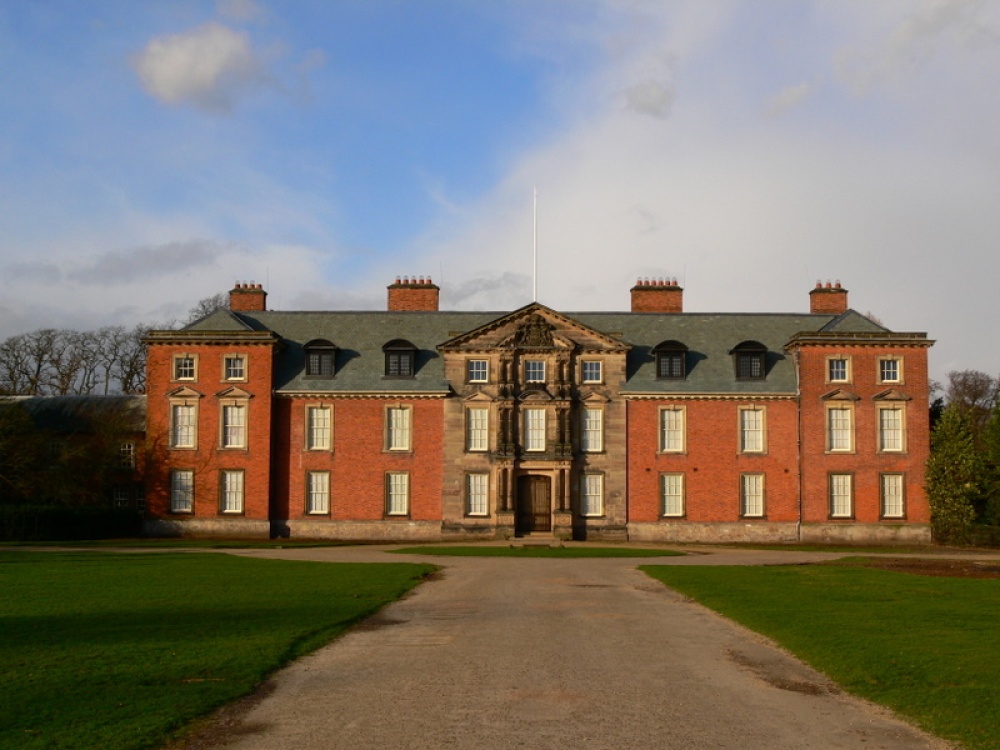 Altrincham now forms a delightful residential suburb of Manchester. It first developed as a quiet hamlet on the edge of the sweeping Cheshire Plain, where life went quietly on, the hamlet expanding to provide cottage homes for farm workers, and men engaged in allied trades.

The 18th century brought the Industrial Revolution. Altrincham flourished, it became a centre for woollen cloth and cotton yarn. More houses were built and shopping areas sprang up. In the later part of the 20th century the textile industry fell into decline, leaving Altrincham to become an attractive residential area for workers in other parts of Manchester.

Three miles south west of the town is the fine period property of Dunham Massey Hall. The hall was built during the Georgian period and stands in a superb 250 acre deer park. It was built on the site of an original Tudor house, was the home of the last Earl of Stamford, and is particularly noted for its fine collections of furniture, silver and paintings. The deer park contains an Elizabethan mill, built by the first George Booth which is in good working order.

The town has leisure facilities including a golf club. Other amenities include a choice of excellent inns and restaurants, shopping is mainly concentrated around Market Street, and the newer shopping precinct.
Add to favourites
Pictures Altrincham accommodation Add Facts Map Upload 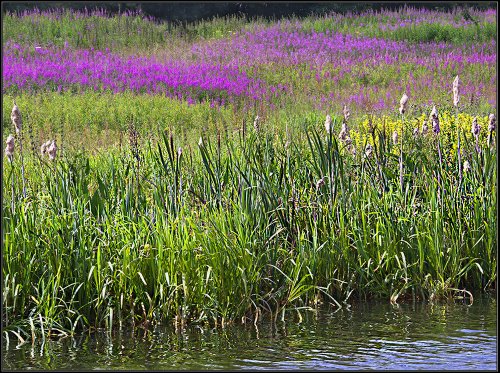 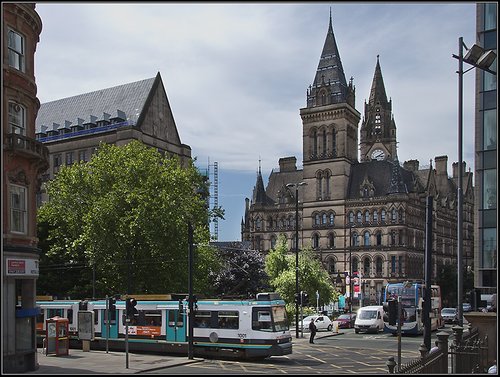