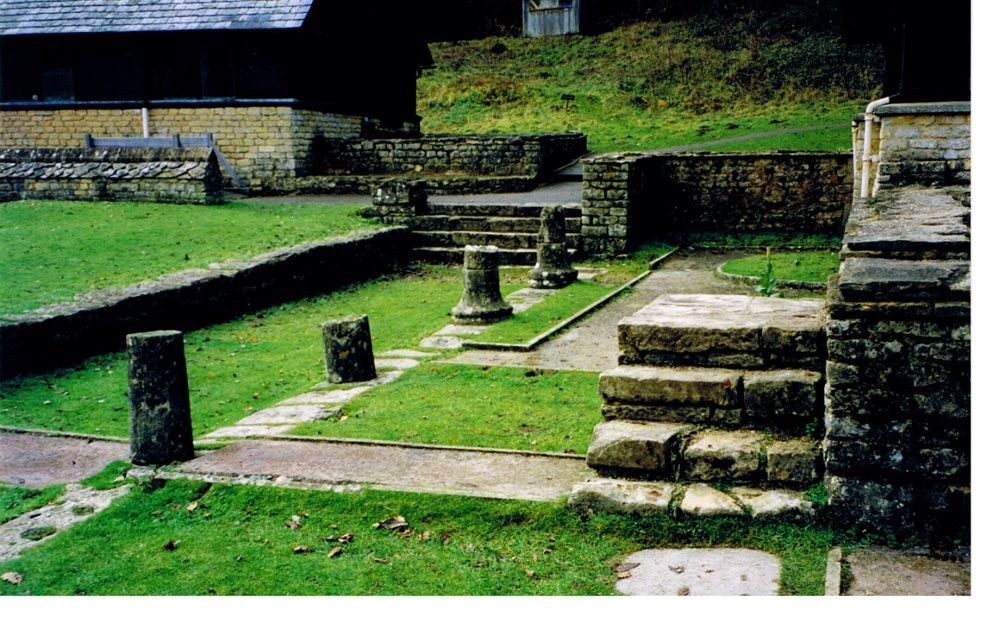 Take a picture tour of Chedworth..

Take a picture tour of Chedworth or book Chedworth accommodation 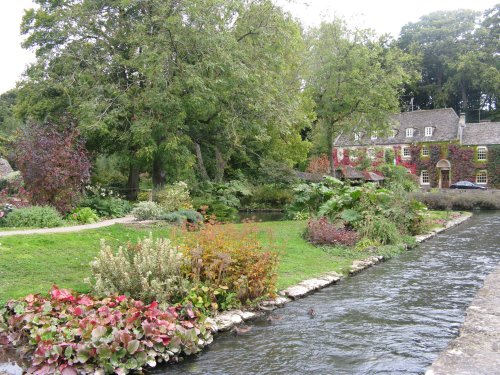 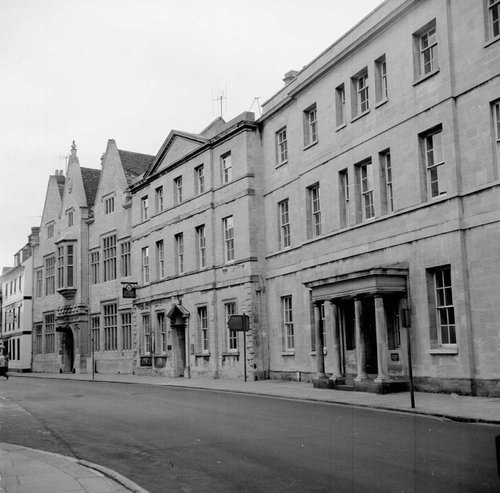 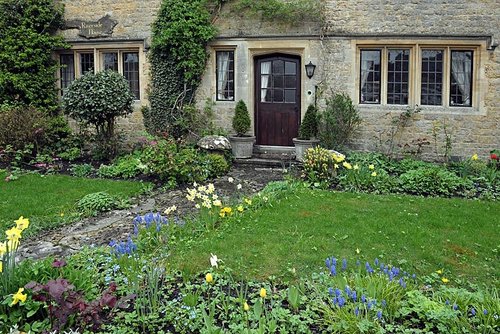 England > Gloucestershire > Chedworth
Random England fact:
In 1501, Catherine of Aragon stayed at The Queen’s Arms in Charmouth, Dorset. It is also where King Charles stayed on Septemeber 22 1651. The king was trying to escape Oliver Cromwell's soldiers, and was given refuge by the landlady at the time, Margret Ward. The building is now known as The Abbots house and is the oldest building in Charmouth.