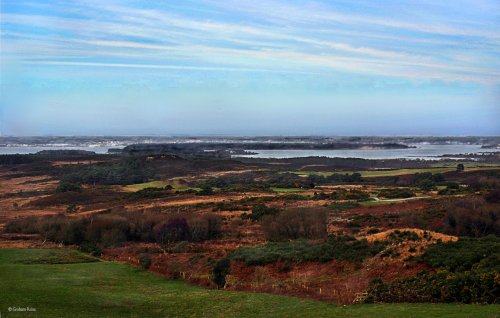 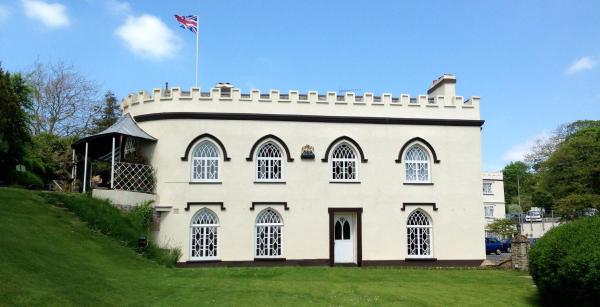 Royal Glen Hotel is set in gardens in Sidmouth, less than 10 minutes’ walk from the town center. This charming hotel features an indoor pool, a restaurant and bar. The rooms at Royal Glen Hotel have classic décor finished in cream and lightly colored tones. All rooms have tea and coffee-making facilities, a flat-screen TV, heating and a bathroom. The restaurant serves a range of cuisine prepared with Devon produce. You can relax in the drawing room, which offers views of the sea, or in one of the lounges. There is also an aromatherapist on site. The picturesque countryside and coastline are ideal for walking, cycling and fishing. Other local activities include fossil hunting and rock pooling. Connaught Gardens are a 5-minute walk away and the nearest golf club is just 0.6 miles from the Royal Glen. Exmouth is a 25-minute drive from the hotel.. 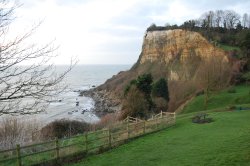 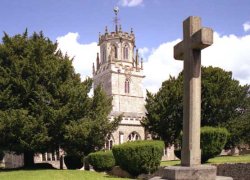 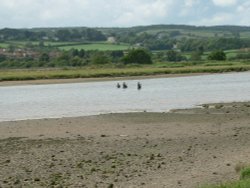 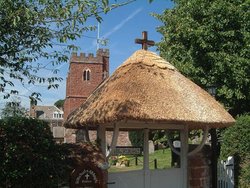 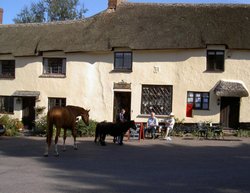 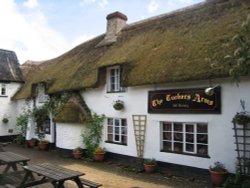 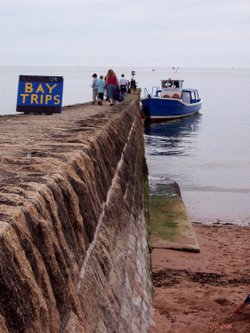 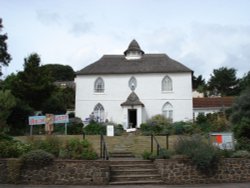 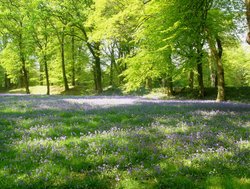 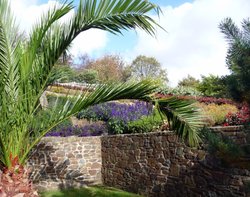 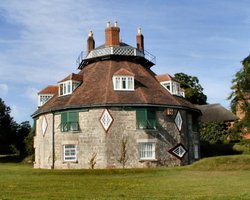 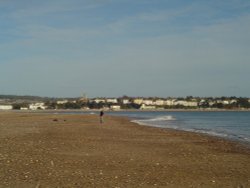 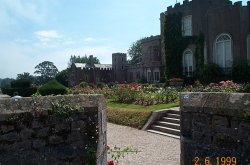