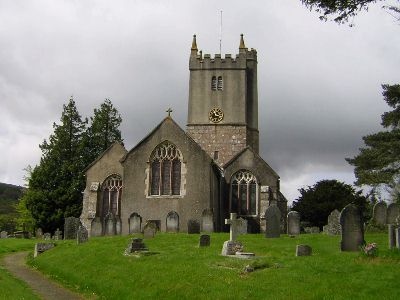 Add town to favourites
North Bovey is a picturesque village in Dartmoor. It boasts a shaded village green, 18th century thatched cottages, a thatched pub dating from the 13th century, and a wonderful granite church. 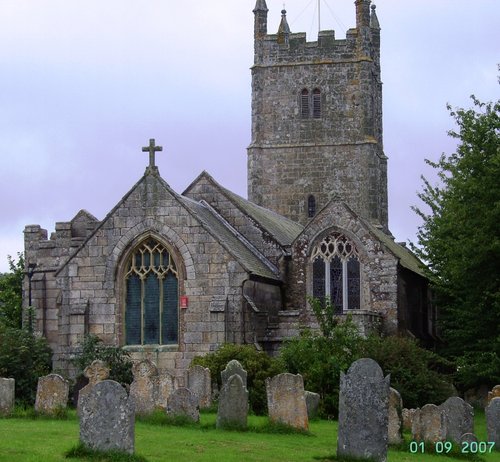 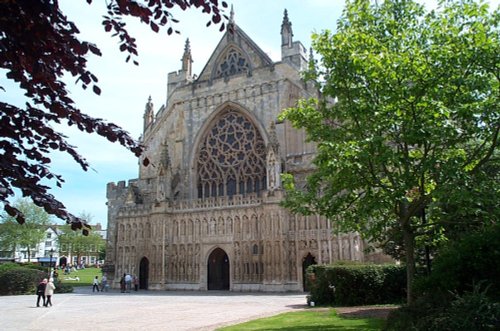