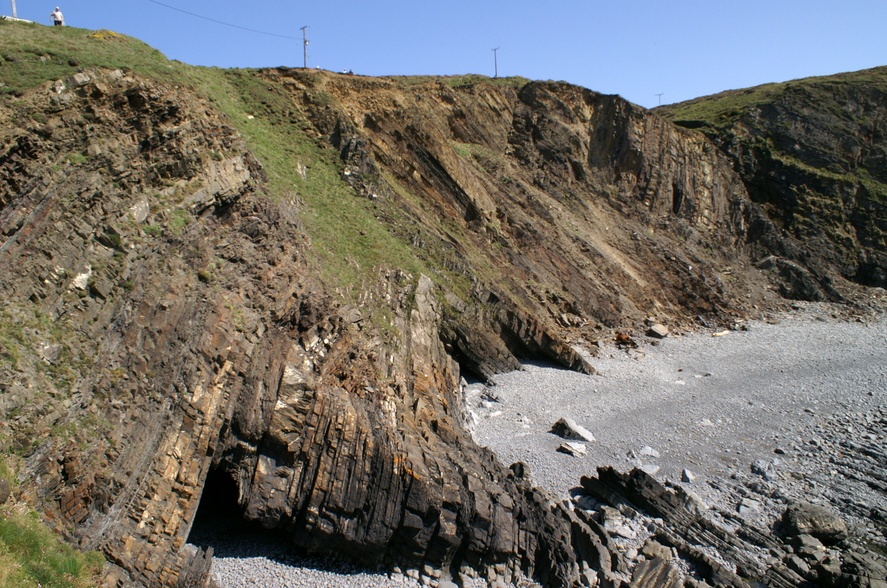 The beauty of Hartland Quay is only eclipsed by the rugged cliffs which loom above it. Gazing on the quay today when the ocean is becalmed, it is hard to imagine what it must have been like in the day's of great sailors such as Sir Francis Drake, who together with friends paid for the building of a harbour here in the 16th-century. The grandeur of the gleaming ocean flowing gently against the towering cliffs, draws the eye away from the all too often scene of a turbulent, rain lashed sea, pounding wildly against the cliffs, it is this awesome sight which time after time has caused brave sailors to be wary of this daunting part of the north Devonshire coastline.

A few enchanting cottages remain from yester-year, some at one time, occupied by coastguards and their families. Apart from fabulous walks above the harbour which offer outstanding views of the wild coast and swirling ocean, the best views from a building must be those from the Hartland Quay Hotel. The building has been a hotel since 1886, it has many original features and modern day facilities and although the building belongs firmly to the past, it looks to the future and is licensed for weddings. It is hard to imagine a more idyllic spot in which to tie the knot! It rivals scenery from anywhere in the world.

Of the area around Hartland Quay, Stoke is interesting for its fine 14th-century church built with a massive tower used in by-gone days as a day-mark for ships. It is a lovely old church and worthy of a visit, it shows many relics from an ancient past including a memorial to the founder of Penquin Books, Sir Allen Lane. Other inland villages include; Milford, Philham and Elmscott, all are set in the surrounding spacious countryside and show an interesting array of picturesque properties and lovely meadows grazed by sleepy cattle and sheep.
Add to favourites
Pictures Hartland Quay accommodation Add Facts Map Upload 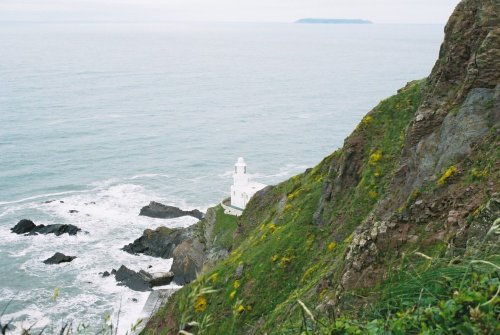 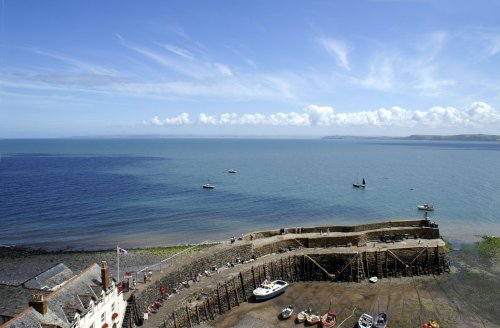 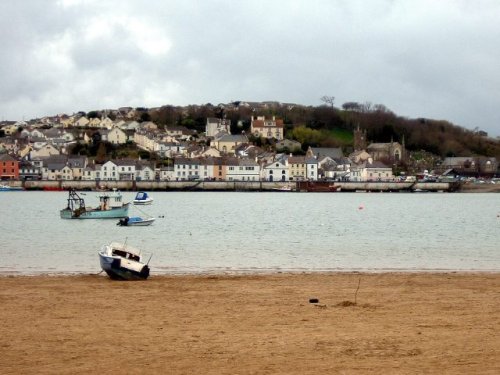 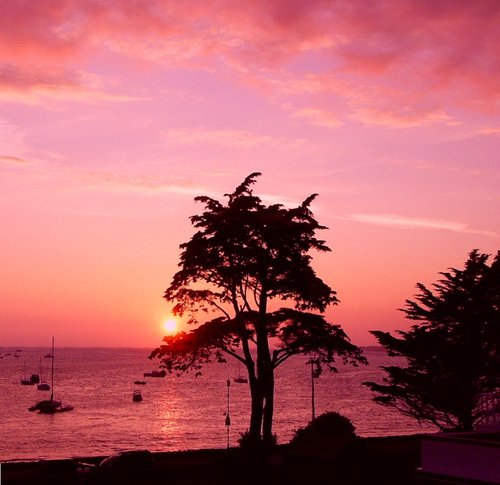 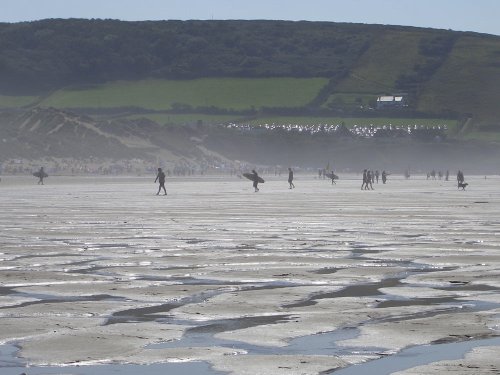