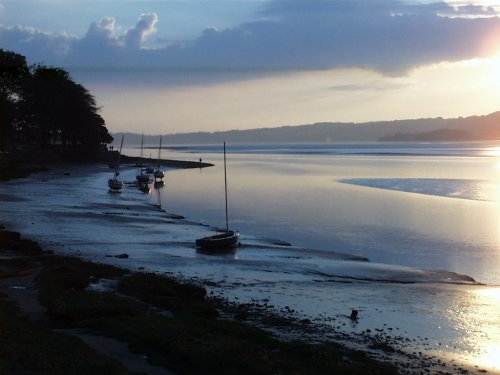 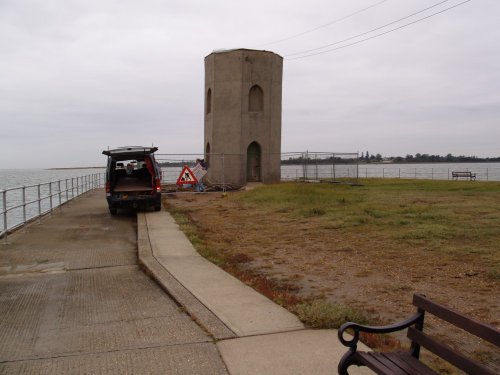 a Beauty Spot in the town of Hathersage, in the county of Derbyshire

Stanage Edge is an elevated gritstone edge or enscarpment that stretches for around 4 miles giving extensive views across the Peak District's Hope Valley, the Dark Peak moorlands, and beyond. Indeed, it is said that on a clear day you can even see the Malvern Hills, which are 60 miles away or more, but it is the nearer views of the peaks and windswept moors that people come to see, and that have been such an inspirtation for many, including the famous Charlotte Bronte who's novel Jane Eyre features many places that match locations around the area, such as North Lees Hall ("Thornfield Hall") on the outskirts of the nearby historic village of Hathersage.

The highest point of Stanage Edge is the High Neb, which is 1,503ft above sea level, and the edge is extremely popular with walkers, runners and particularly climbers who come to experience one of Britain's most popular climbing spots and take in the incredible views.

There was once a paved packhorse trail along the top of the edge, with parts still remaining today, and descending the edge is what is known as the 'Long Causeway' - a medieval packhorse route that ran between Sheffield in South Yorkshire, and Hathersage in Derbyshire. The route was used by traders to bring salt to Yorkshire from the Cheshire Salt Mines during the Middle Ages, and later during the 18th century, carts would carry other goods including barrels of tar, treacle, oil, lead and grinding stones.

The Edge itself was once quarried for large grinding stones known as millstones, and the remnants of this era can still be seen today with large discarded millstones strewn around the edge in places such as at High Neb where they have become an indelible part of the landscape and are often used as a symbol of the Peak District itself.

More recently, Stanage Edge was featured in the 2005 remake of the classic 'Pride & Prejudice' starring Keira Knightly, and many people seek out the exact spot where she stood in the film, which is now known as 'Keira Knightly Rock'. 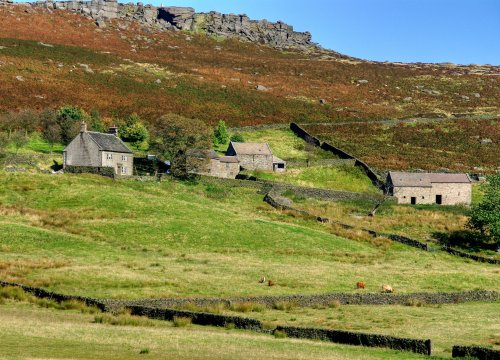 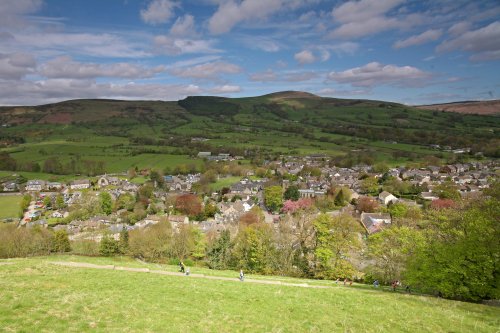 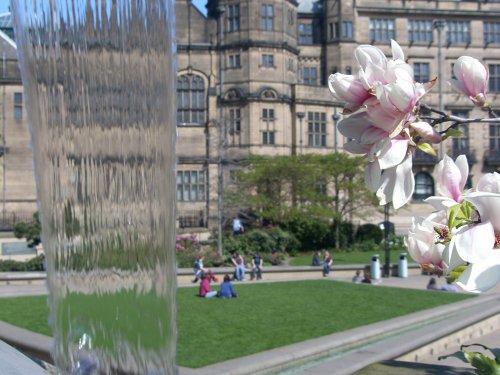 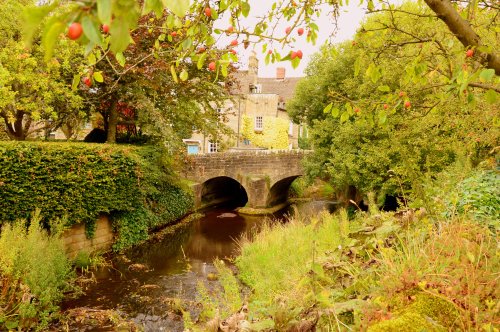 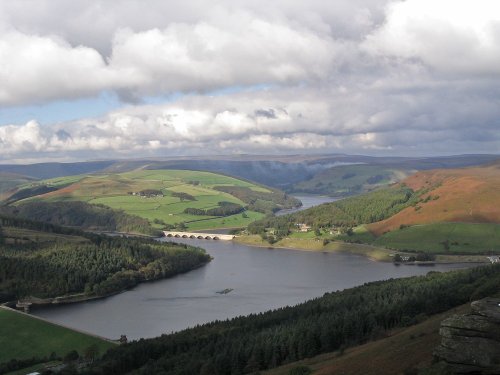 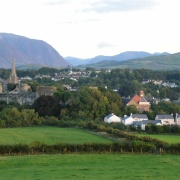 The famous poet William Wordsworth was born in 'Wordsworth House' in Cockermouth, Cumbria (The Lake District).