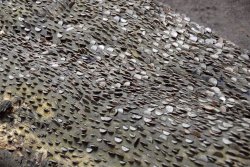 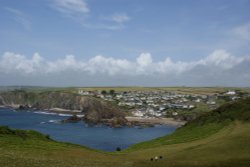 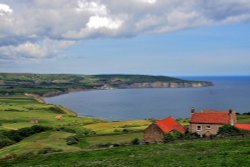 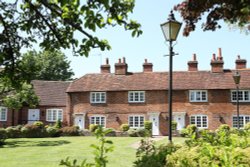 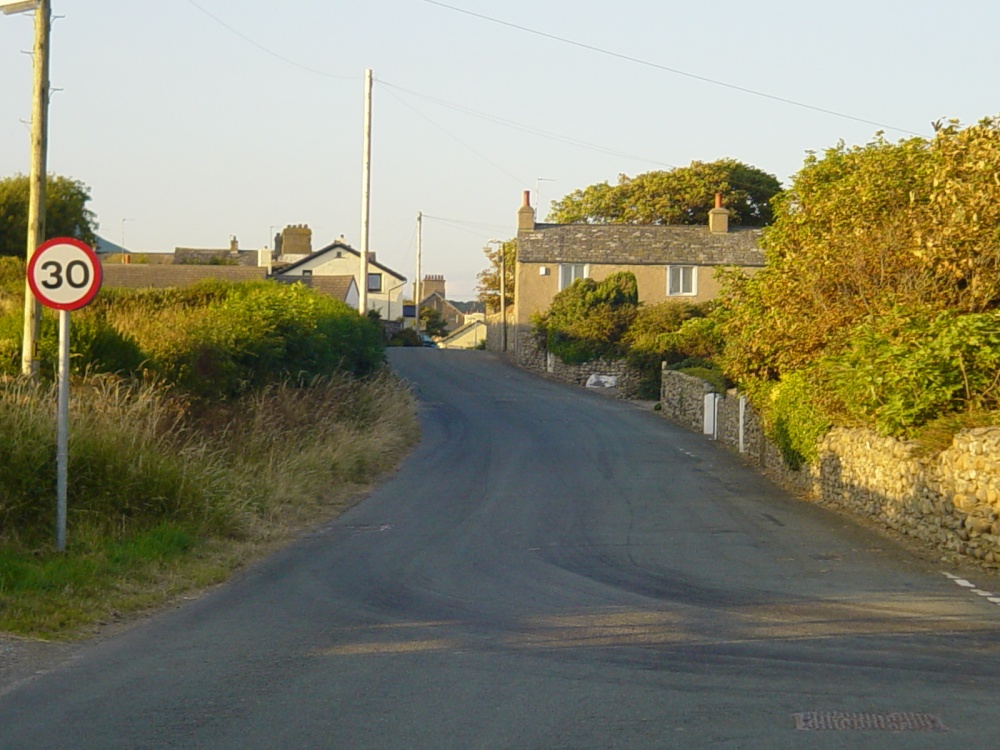 Take a picture tour of Silecroft..

Add town to favourites
This little village is set along the glorious Whicham Beck against a back-drop of dramatic scenery encompassing fells and the Black Combe. It overlooks a beautiful beach and stunning coastal waters. In the village there is a pub and a general store come post office. It is a smallish 'summer place' of great scenic beauty which in holiday periods can be extremely busy with an influx of visitors to the attractive caravan and camping park overlooking a section of the shore. The areas leafy lanes make it ideal for walking and pony trekking but most of all this is a place to enjoy the pleasures of the beach where at sun-down there is no finer spectacle than the golden rays of the sun reflected across a seemingly endless ocean.

A pleasant coastal road leads to the broad sand-dunes of Haverigg and to the old iron-mining town of Millom, most of which was built during the 19th-century, and is where you will find a good range of shops and an informative, colourful museum.

Principal attractions of the area include Banksbridge Brewery which lies on the edge of picturesque Kirkstanton village, where you will also see the mighty boulders of the legendry Giants Grave. The great lakes of Coniston, Wastwater and Windermere can be easily reached on a scenic drive through some of England's most beautiful countryside.

Take a picture tour of Silecroft or book Silecroft accommodation 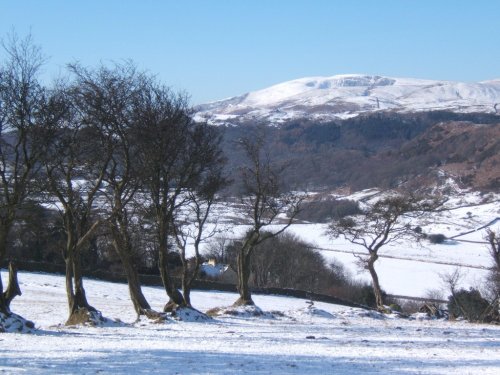 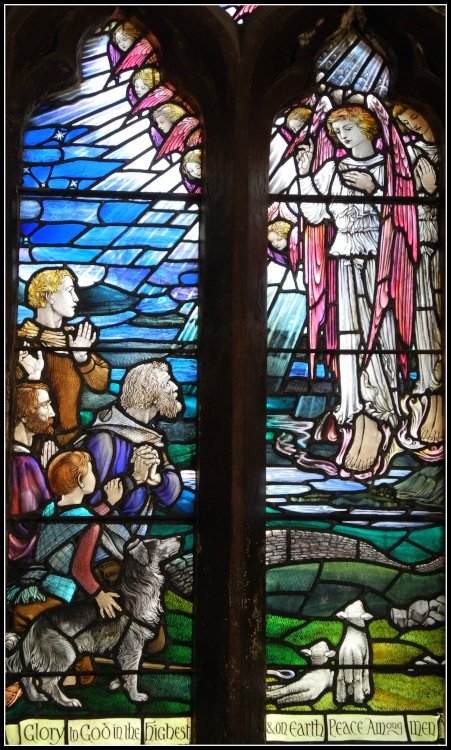 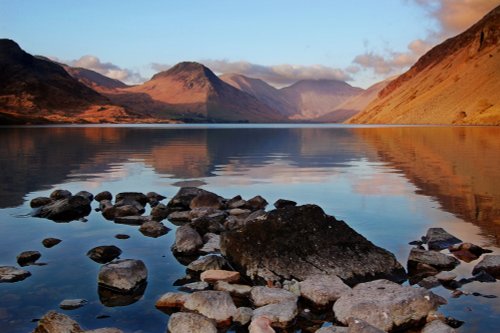 Random England fact:
One of the most beautiful natural sights in England and a sign of springtime, is when the bluebells appear in April and May. There are many places to see them, as Britain's woodlands are home to almost half of the global population of Hyacinthoides non-scripta, our native bluebell.