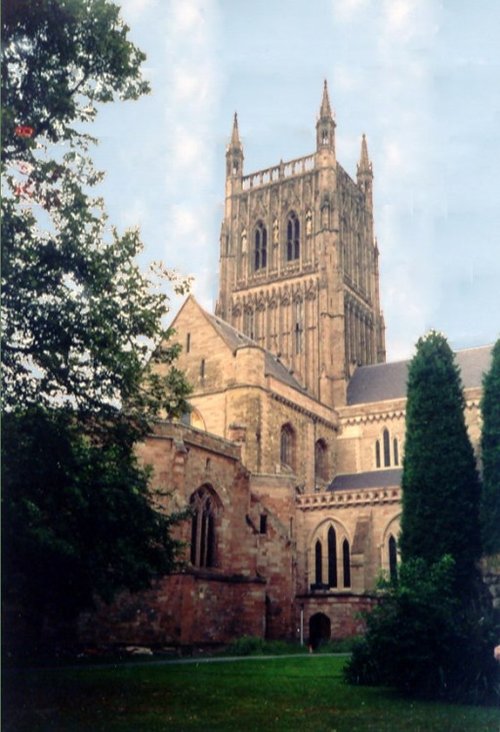 a Historic Building in the town of Abbey Town, in the county of Cumbria

This was a Cistercian foundation of the 12th century of which the nave is now the parish Church of St.Mary, and although the monks came originally from Melrose Abbey, Holme Cultram came under English rule.

The monks worked hard at the land, they also raised sheep, and after a couple of hundred years they were sufficiently experienced in sheep farming to profit from exporting wool to Europe. The monks also worked assiduously at panning salt from the sea. Their prayerful ways, and profitable enterprises led to the abbey becoming the second most important Cistercian monastery in Cumbria.

Scottish raiders raised attacks upon the abbey during the 13th and 14th centuries, stealing many of their treasures, including domestic and alter silverware. King Edward I visited the abbey on two occasions early in the 14th century, and by 1319 the abbey had been sacked by Robert the Bruce, at which time it lost almost 80% of its value. A further raid a decade later left the monks financially crippled.

In 1556, religious persecution was such that the abbot of Holme Cultram felt forced to join a rebellion against Henry VIII's seizure of the church. The abbey suffered for this act, they were ordered to leave, the abbey and its lands became the property of the Crown. Once the persecution was over the local people petitioned Cromwell to grant them the church to use as a place of safety against the Scots.

Much of the building disintegrated, stone was stolen for private use, the church tower collapsed in the year 1600, and four years later the church was ravaged by fire. Hence the church we see today is much restored.

Visitors to the church will be interested in 16th century west porch, the Norman west doorway, ancient beams and the old pulpit. The east window is quite interesting in that it appears to be an early 17th century form of Perpendicular. Buried within the church is Robert de Bruce, Earl of Carrick who was the father of Robert the Bruce.

Historically, Holme Cultram Abbey has much to offer, it the only Cistercian church in England whose nave remains a place of worship. 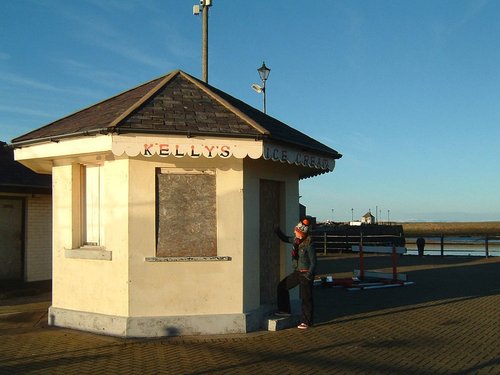 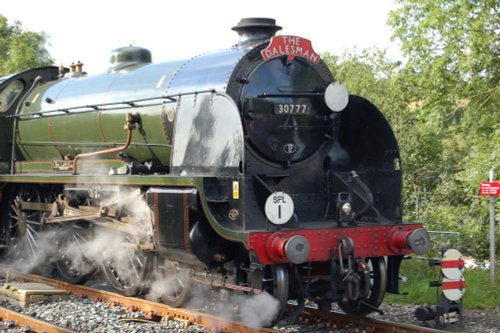 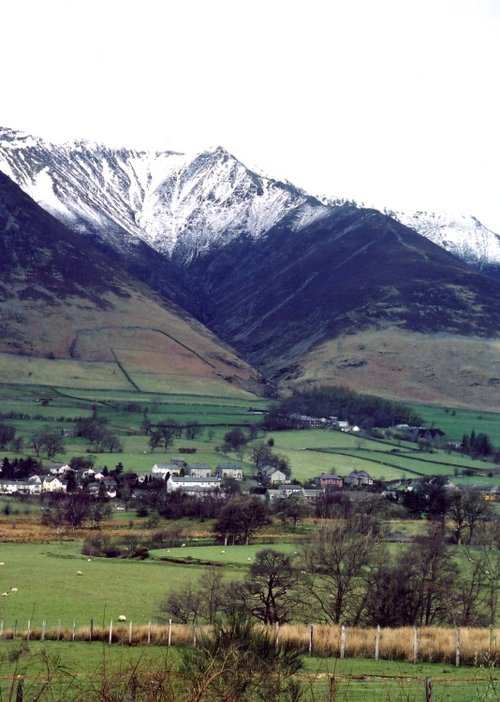 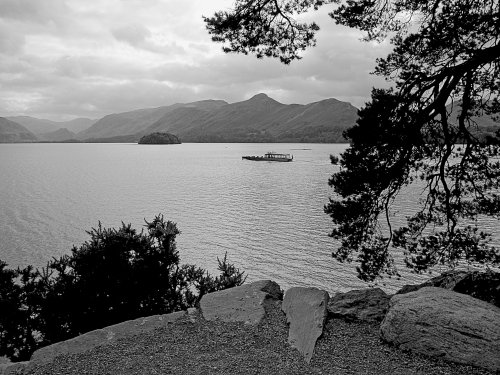 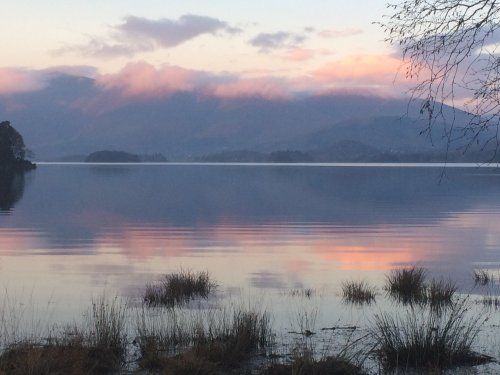