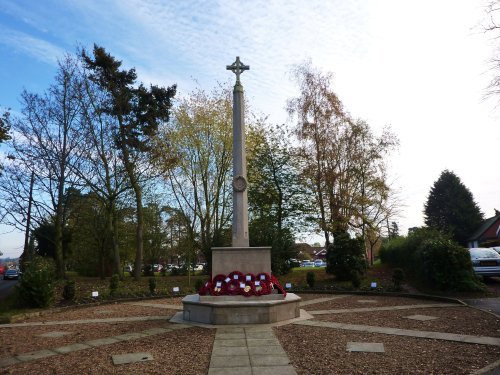 a Museum in the town of Barnard Castle, in the county of County Durham

Josephine Bowes, wife of John Bowes was a Parisian actress, and perhaps this shows in the choice of building they chose as a permanent place to display their stunning collection of art treasures.

The building is tremendously eye catching, every detail you see draws you closer. So ornate is it that at a first glance one imagines it to be an over-sized folly, but getting closer you quickly realise that it is what it was always intended to be - a glorious representation of a French chateau that speaks openly of wealth and status.

John Bowes, was born in 1811 and in spite of being illegitimate (his parents only married as his father lay on his deathbed), he was still considered the be the 10th Earl of Strathmore's rightful son and heir when he died in 1820. John, who was 9 years old at the time was to eventually come into a great fortune. Once his education was completed, with funds at his disposal, the time and inclination to travel he started to collect works of art from all corners of the earth. Collecting became his life-time passion.

When he married his wife John Bowes was 41 years old, already he had a fine collection. Josephine with her artistic nature was possessed of a collectors eye, and between them they amassed what is one of the greatest European collections from the periods covering 1400 - 1875.

There is a special emphasis on artworks from France, including rare objects brought from their home in Paris. Italy is well represented by paintings, and there are Spanish paintings, together with others from countries in the north of Europe. Visitors see superb English furniture, and the ornate French furniture includes a dressing table made for Marie-Antoinette from the Chateau de Trianon. English porcelain can be viewed, and that by Meissen and Serves. There is other continental porcelain, rare tapestries, jewellery and a breath-taking display of silver. The star of the entire collection is the rare life-sized silver swan which has its origins in England but was purchased by John Bowes for £200 from a French jeweller in 1872. It is a truly magnificent treasure of which Mark Twain once remarked " I saw this silver swan which had a living grace" today the grace is still there but the piece is now fragile and can only be played once a day.

From forages into distant lands the couple brought back ceramics and textiles. Also on show are archaeological findings from County Durham, and all manner of items to with the social history of the region.

The museum had been the couple's dream, they wanted the beauty of their prized possessions to be shared and enjoyed by people from all walks of life. It is a sad fact that they did not live to see their dream turn into reality. Josephine died in 1874 and John in 1885. The museum opened to a rapturous reception in 1892.

It is impossible to do justice to this stunningly beautiful place in one short article, the reader if possible should go there for himself. The building is unrivalled in splendour and the treasures on show are a constant source of fascination and amazement. 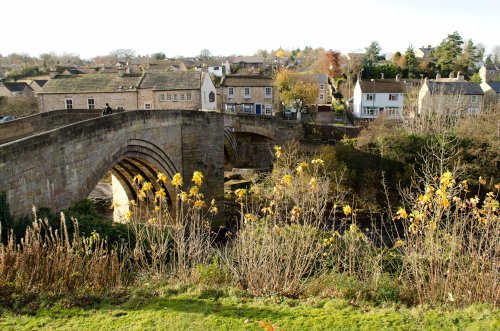 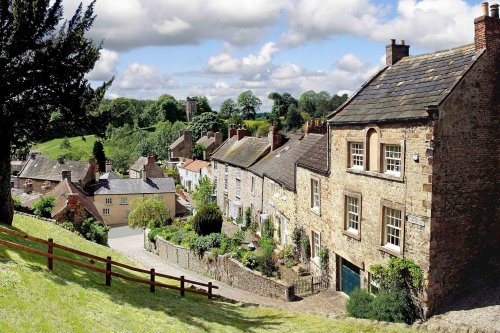 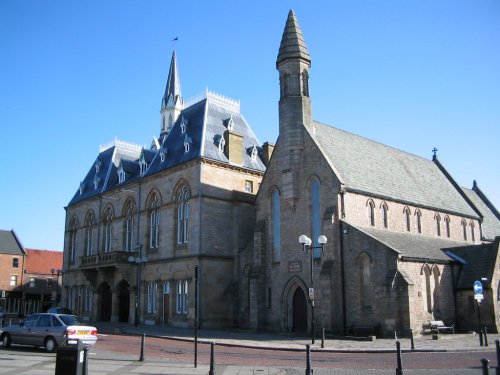 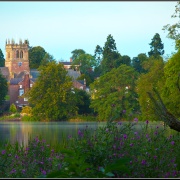