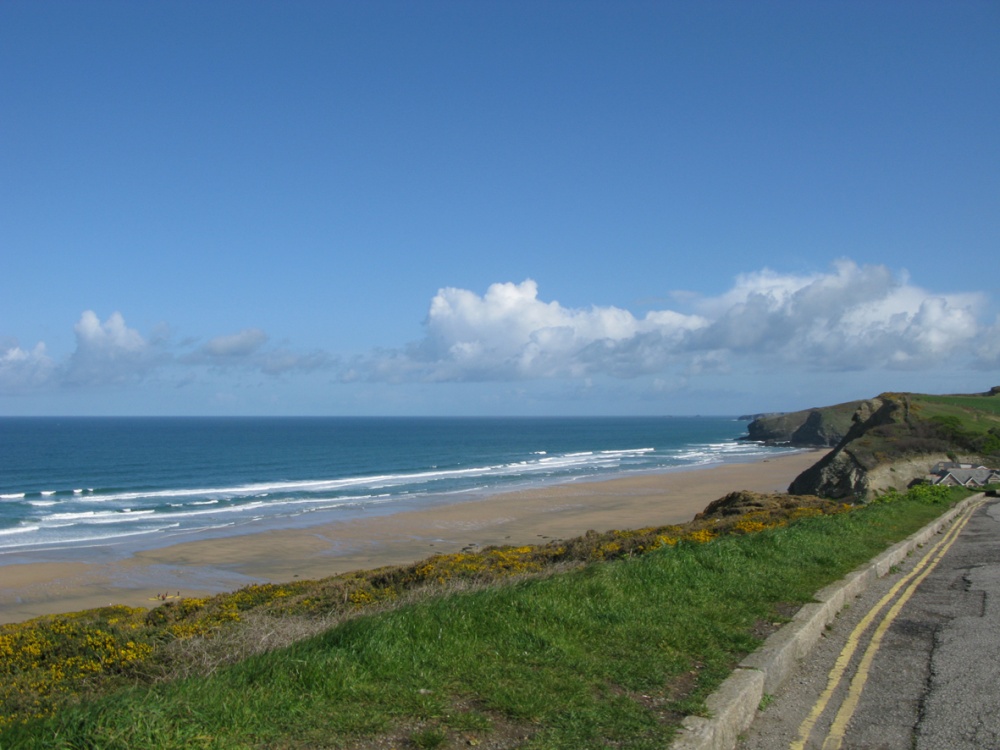 Take a picture tour of Watergate...

Watergate occupies a lovely location between the picturesque fishing harbour of Padstow and the exciting surfing beaches of Newquay. It gives access to some of the countries finest coastal scenery and has a beautiful rock scattered beach backed by towering cliffs. The beach is idyllic for sunbathing, surfing can be enjoyed, children build sandcastles and search for tiny crabs in pools left by the receding tide.

There is something for everyone in the area, watersports, golf, gardens - the Eden Project, historic houses, and plenty of restaurants including Rick Stein's famous Sea Food Restaurant, Jamie Oliver and a whole host of other acclaimed Michelin-starred establishment. You will also find delicious Cornish Cream teas served in the ambience of a typical Cornish cottage. 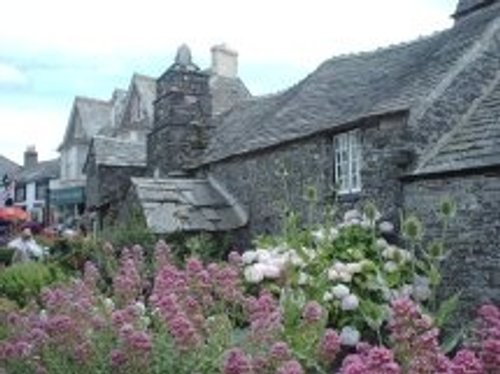 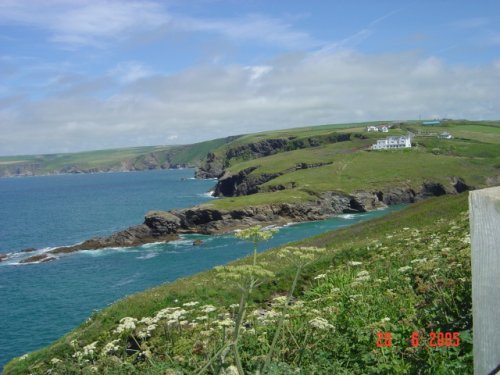