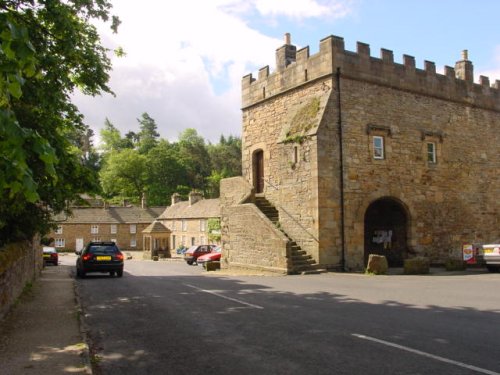 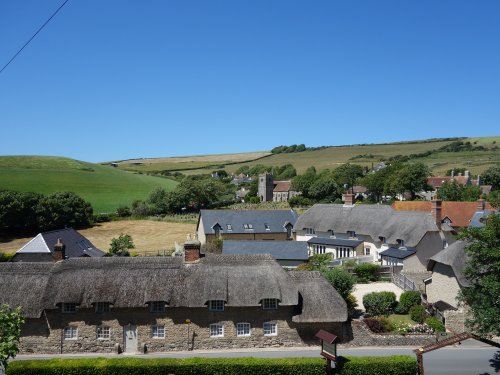 in the town of Rinsey, in the county of Cornwall 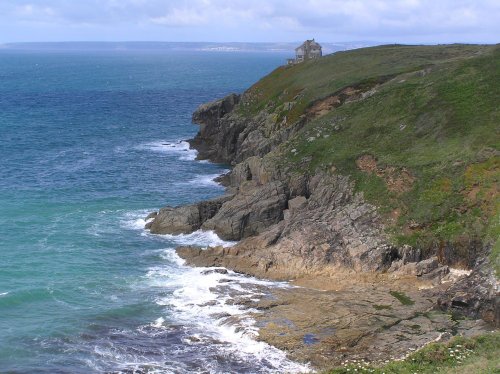 Rinsey Head is a headland on the south Cornish coast, with spectacular views towards West Cornwall with St Michael’s Mount, Penzance and Gwennap Head visible on clear days. 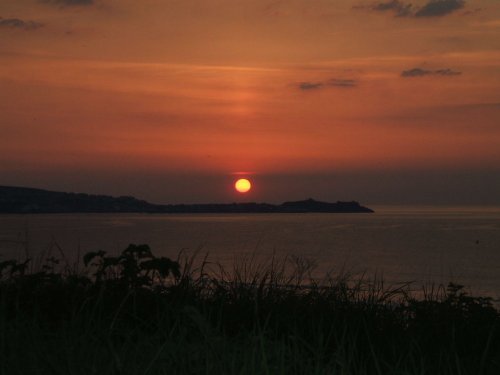 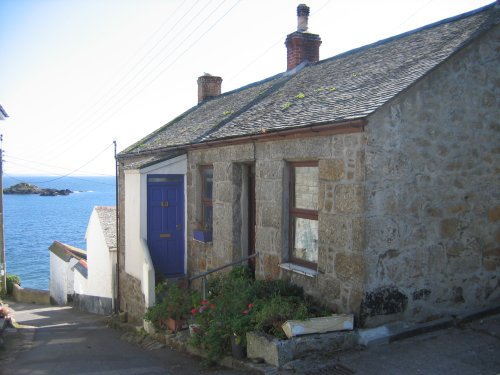