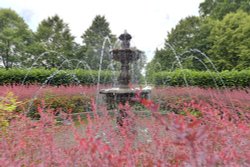 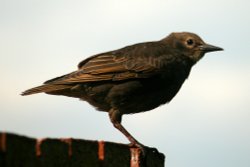 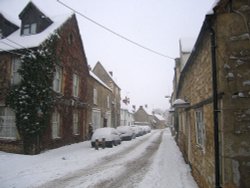 9 Interesting and historical facts about Cornwall. Launceston was once the capital of Cornwall The Birthplace of King Arthur The mystery of Artognou at Tintagel Castle One of Cornwall's oldest Inns Please login to add a fact about Cornwall or register here.