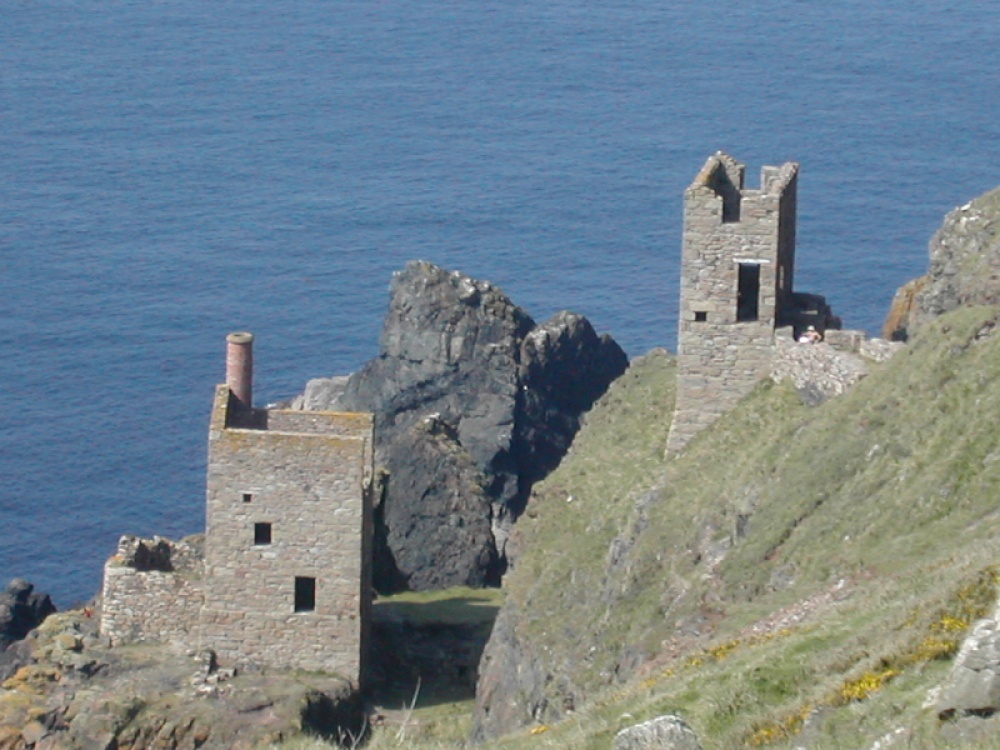 Nothing epitomes the world of the Cornish tin and copper minor more than the sight of Botallack Mine perched precariously on a cliff edge overlooking Botallack Head. In 1816 this was one of Cornwall's richest mines, its workings ran over 600 yards beneath the sea and at its most productive the mine employed 500 workers and had 11 engine houses.

Botallack is an historic village attracting many visitors to its heritage coastline which is dotted with the workings of old, long abandoned mines. These include Carnyorth, Wheal Cock and the Crowns, which is perhaps one of the most photographed mines in the whole of Cornwall.

Many of these mines are now restored as romantic relics of a long gone era, but a few remain ruinous making an interesting and stirring backdrop for the wild Atlantic Ocean.
Add to favourites
Pictures Botallack accommodation Add Facts Map Upload