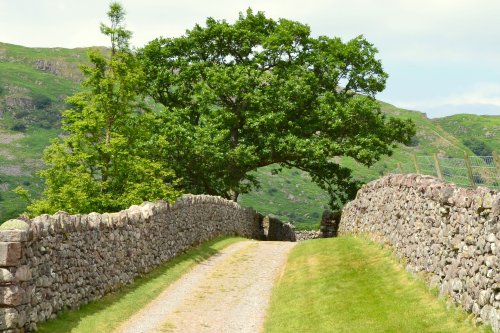 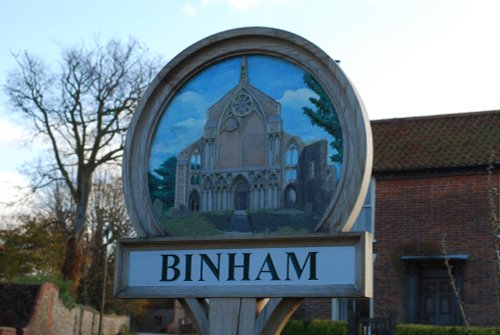 in the town of Penzance, in the county of Cornwall

Britain's only 'Cape' provides a fascinating contrast to the packed beaches of Whitesand Bay and to its well publicised neighbour Land's End. It is a quieter spot which misses by a narrow margin the prestige of being the most westerly point of mainland England.

An area of dramatic scenery, the cape has only recently been donated to the National Trust. It is crowned by the lonely stack of an old tin mine, where the turbulent Atlantic wrestles against the granite moors of the Penwith peninsula. In spring the cliffs are softened with a carpet of primroses, spring squill, heather and gorse. In summer, hiding amongst the rocks and clefts, the nature lover can search out clusters of sea pink or thrift. Some of the clefts are relics of long ago mining days; until just over a hundred years ago, Cape Cornwall and surrounding area was one of the busiest of Cornwall's numerous tin and copper mining regions. Now the pounding of pistons is ceased, nothing disturbs the peace, save for the cries of gulls circling in the air above and the roar of waves tumbling relentlessly against the headland.

This is a fabulous place to explore, enchanting little coves are to be found all around. Priest's Cove, a sheltered inlet lies immediately beneath the cape. A rocky beach, slipway for tiny fishing boats and old fishing huts add to the charm of this popular cove, making a visit a memorable experience.

From your visit to Cape Cornwall you will take abiding memories of fabulous sea and coastal views. In one direction lies the tip of Land's End whilst the view to the north takes in Kenidjack Castle, an off-shore lighthouse and St. Helen's Oratory, a Christian relic lying in a field on the cape said to date from around 4AD.

Breathtaking, and very beautiful Cape Cornwall is not to be missed, it has everything associated with traditional Celtic Cornish atmosphere where even on a windswept, rainy day the views are simply overwhelming. 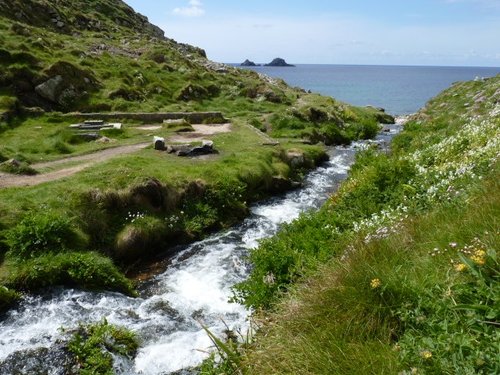 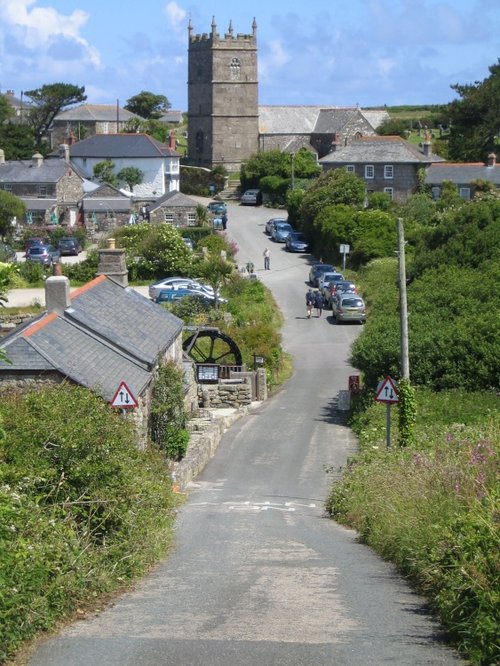 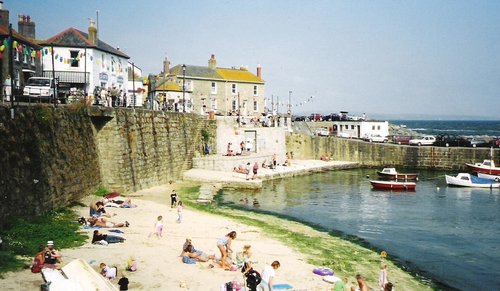 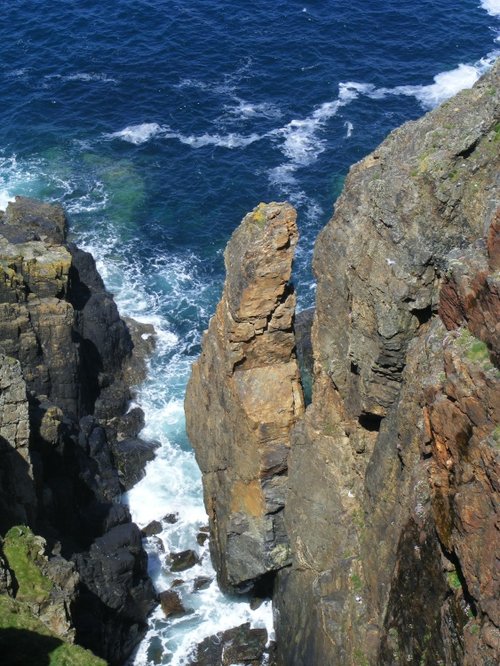 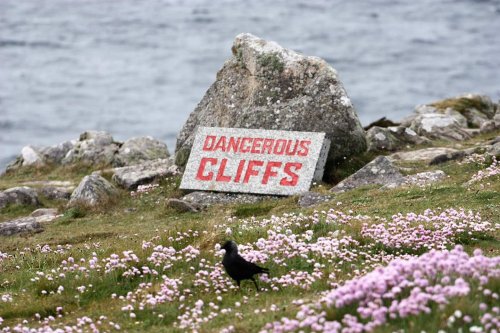