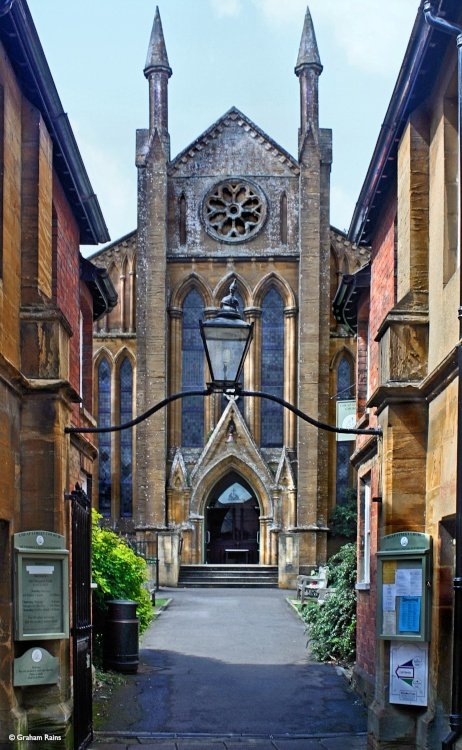 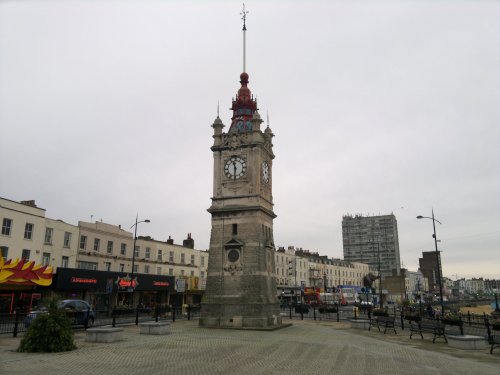 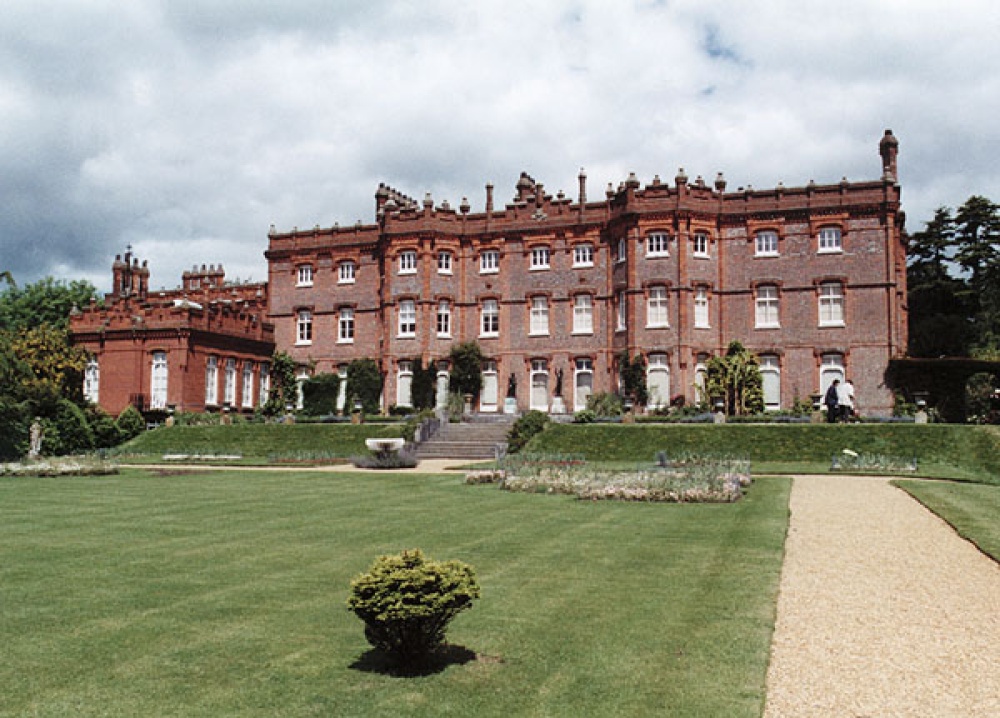 The largest town in Buckinghamshire county, and once famous for its thriving chair making industry, High Wycombe is the only town in the world that weighs its Mayors, which is a tradition held since medieval times.
The Mayor is weighed in public at the beginning and end of their serving year to see if they have gained weight at the taxpayers expense! Although the actual weight of the Mayor is not declared, the Town Crier announces "And no more!" if the Mayor has not put on weight, or "And some more!" if he has. 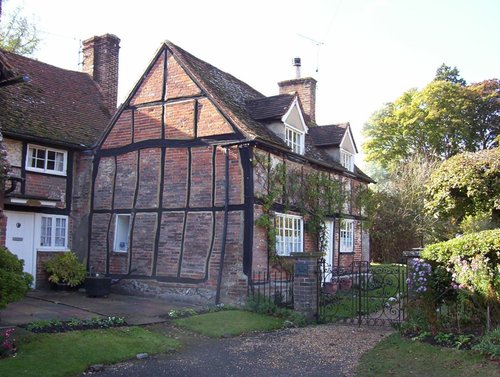 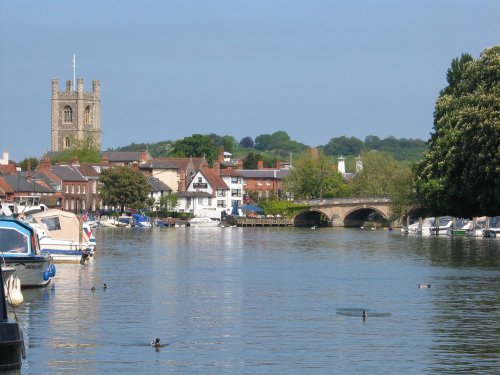 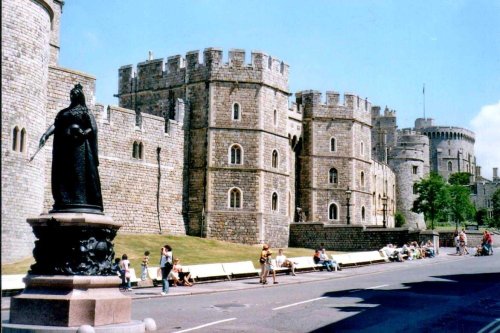 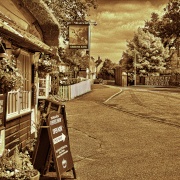