About Hampton by Hilton Luton Airport

One of our top picks in Luton. Near to Luton Parkway Train Station, with direct access to St. Pancras International Station, Hampton by Hilton Luton Airport features an on-site fitness center which is open 24 hours a day. A 32-inch flat-screen TV, private bathroom with walk-in power shower and free high-speed internet access are provided in each air-conditioned room at Hampton Luton Airport. Freshly cooked bacon and hearty muesli are served with breakfast, and evening meals are provided in the hotel bar and dining area. A range of Italian, Indian and Chinese restaurants can be found in Luton town center, which is a 20-minute walk from the hotel. Central London can be reached in 25 minutes by train from Luton Parkway station. 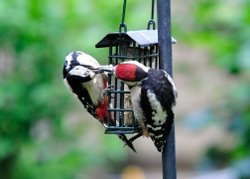 Henry I gave Dunstable its first "Royal" charter making it a market town, this was at the time he founded the town's Augustinian priory in 1131... 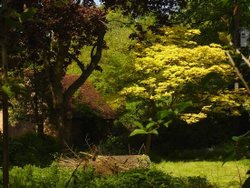 The attractive village of Barton-le-Clay nestles at the foot of the beautiful Barton Hills, it is ringed by beautiful Bedfordshire countryside and is famous for its impressive..... 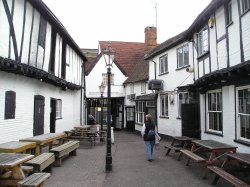 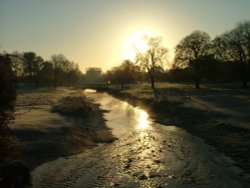 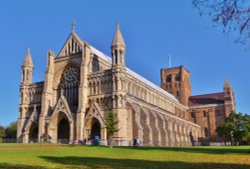 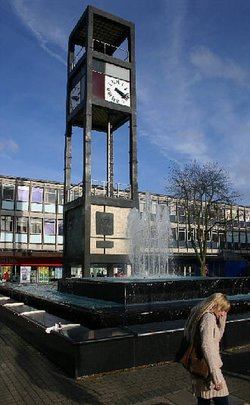 Its history began in Roman times when it grew as a small town beside the Great North Road and its heritage from those times is evidenced by the Six Hills, a 2,000 year old Roman burial site... 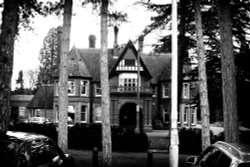 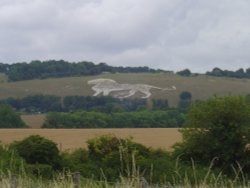 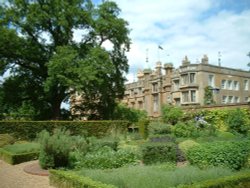 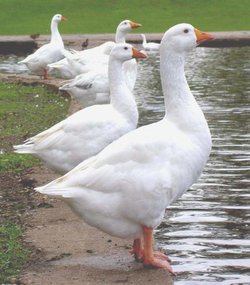 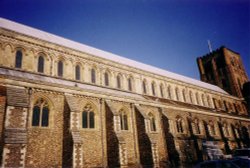 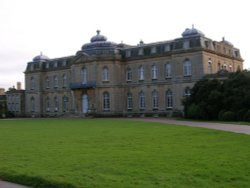