Dunstanburgh Castle - a Castle in the town of Craster, in the county of Northumberland

The romantic remains of this once extensive castle stand high on a cliff above the waters of the North Sea. The castle was begun... 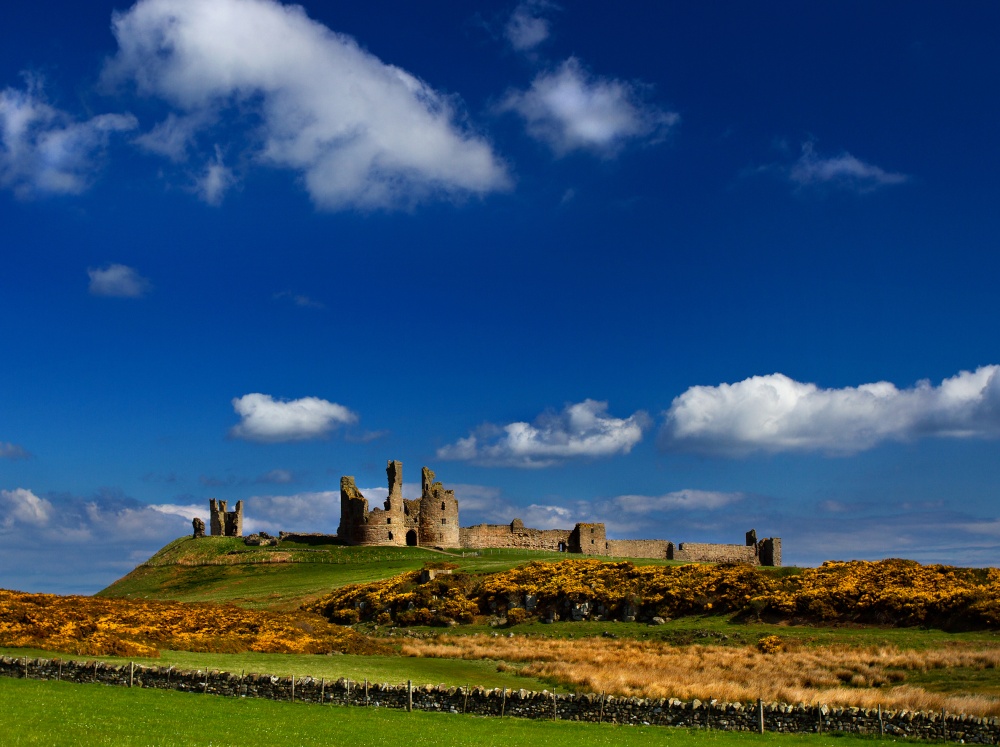 This image features in... 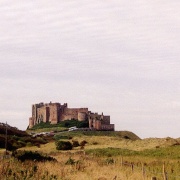 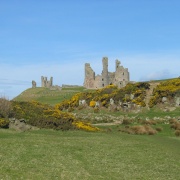 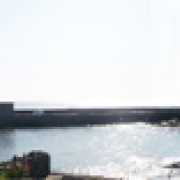 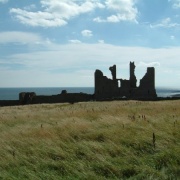