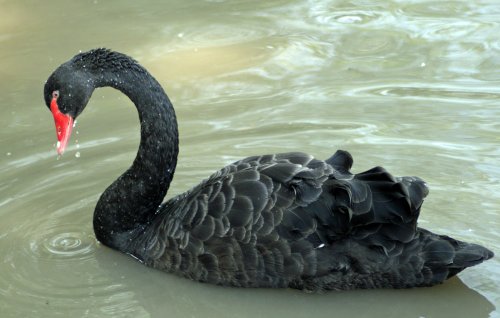 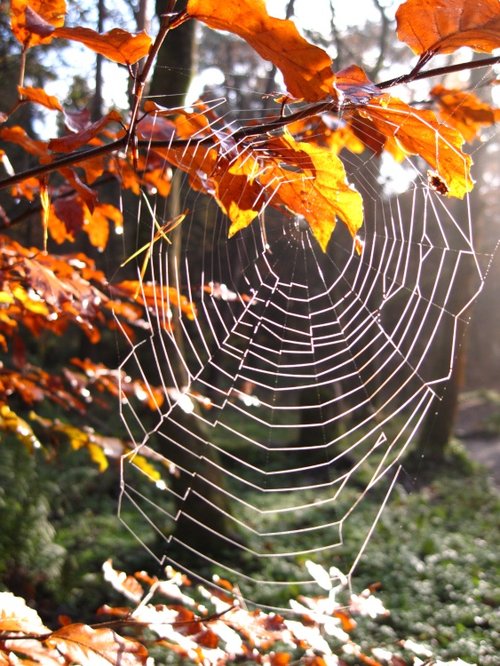 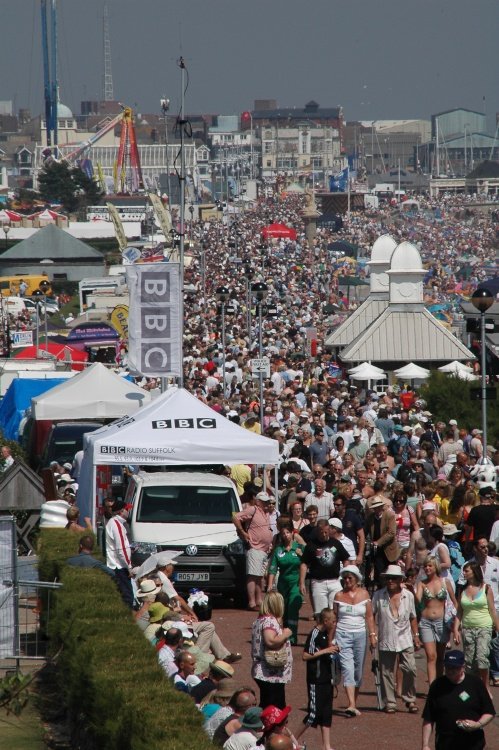 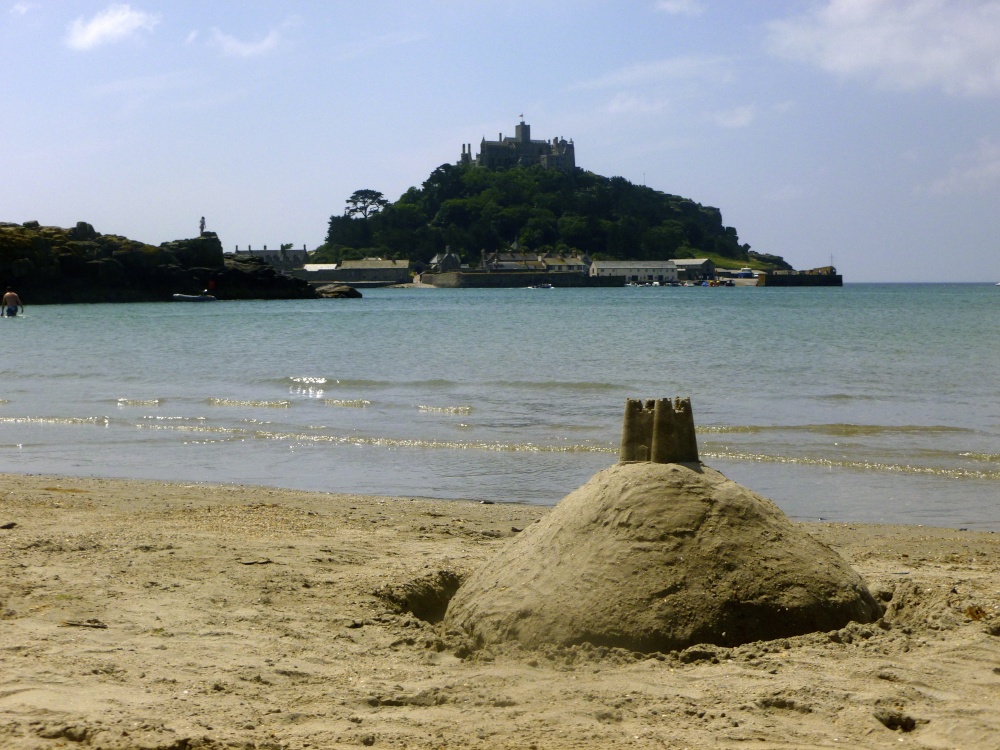 A list of the best castles to visit in Cornwall, with pictures. Follow the explore links to discover more information and images about each Castle.
Please share the beauty of England by sharing this article... 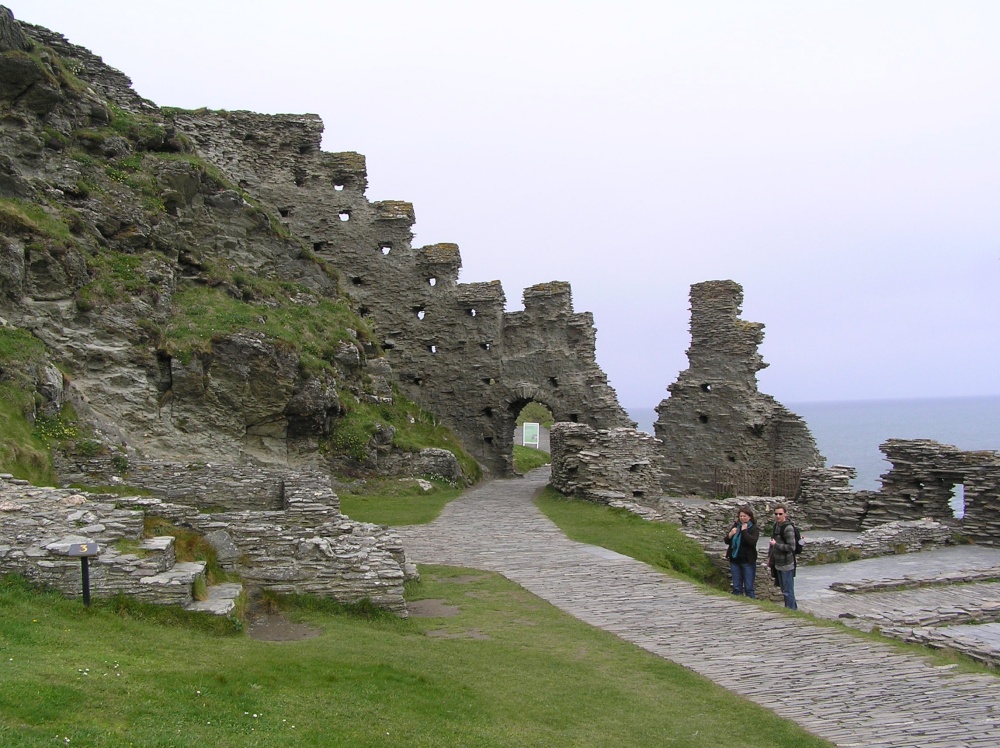 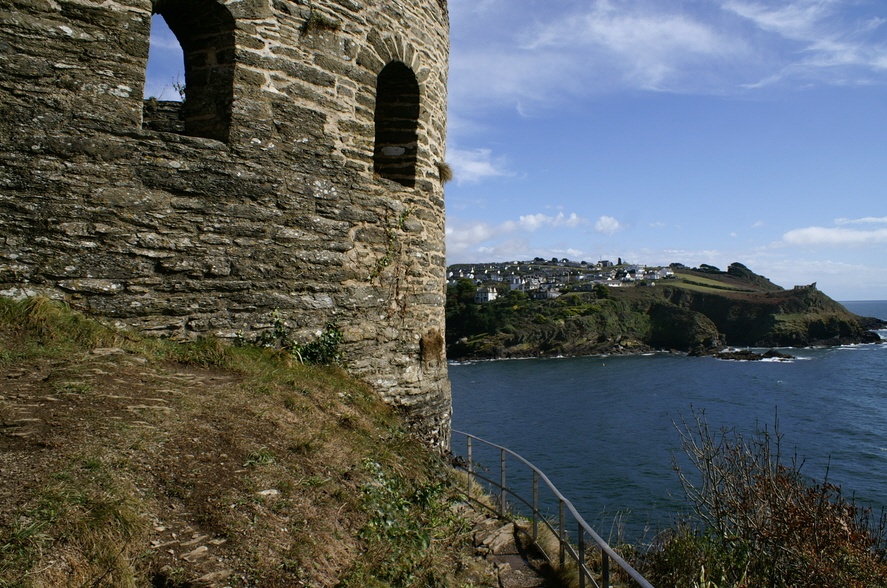 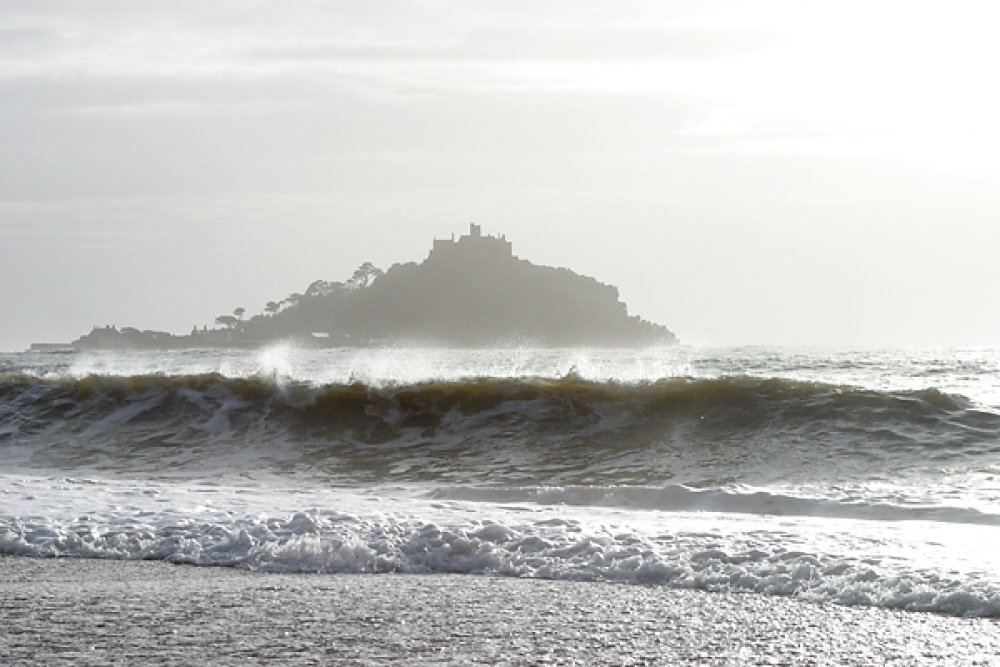 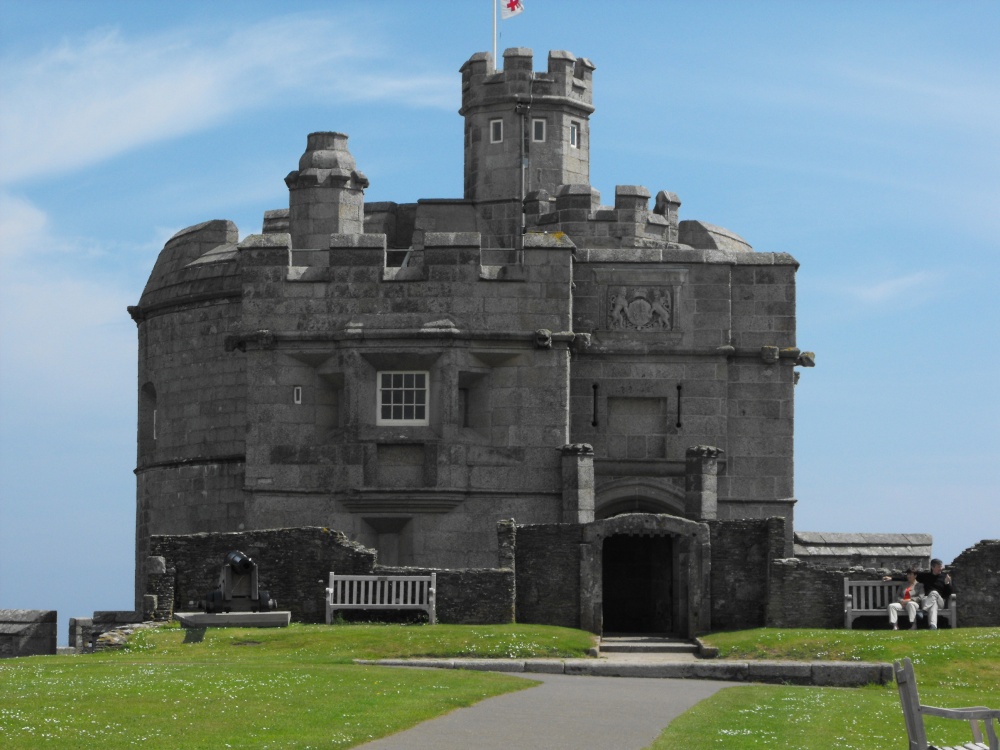 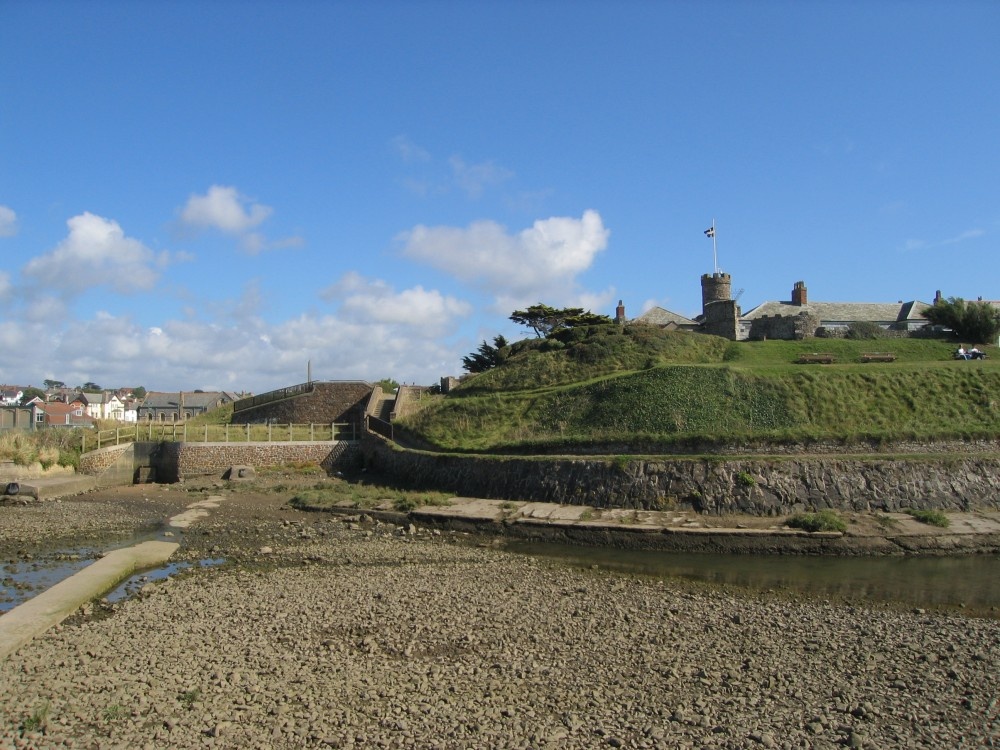 Places to visit include: the museum at Hartland Quay, the Nature Reserve at Mead, historic Stratton, enjoy a walk along the South West Coastal Path, or take a sea fishing trip. 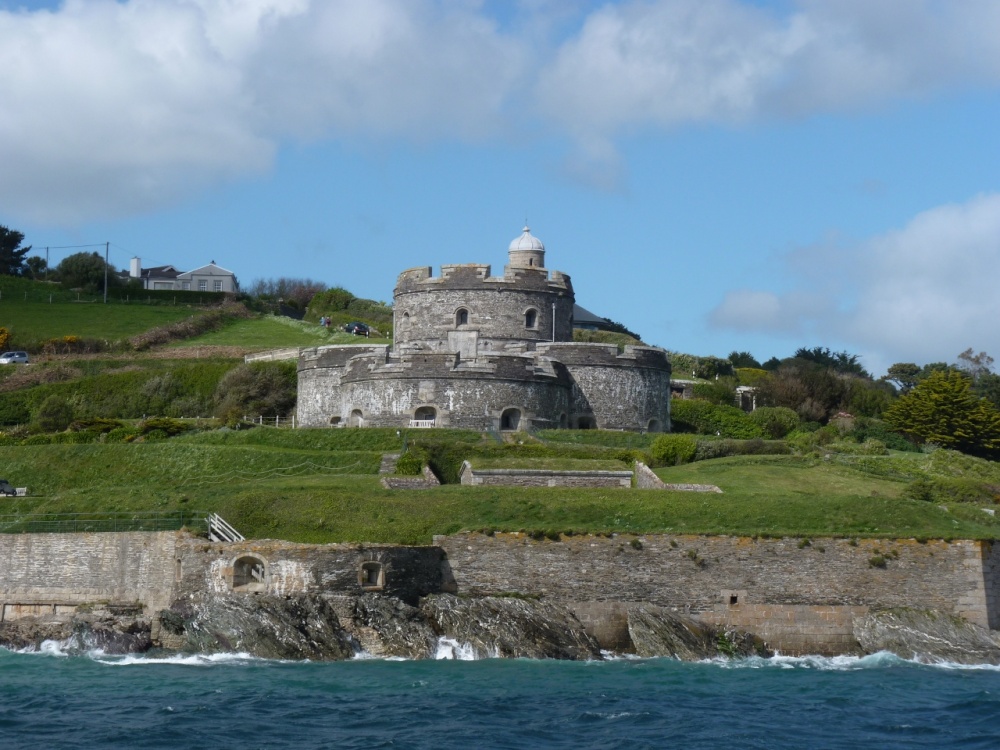 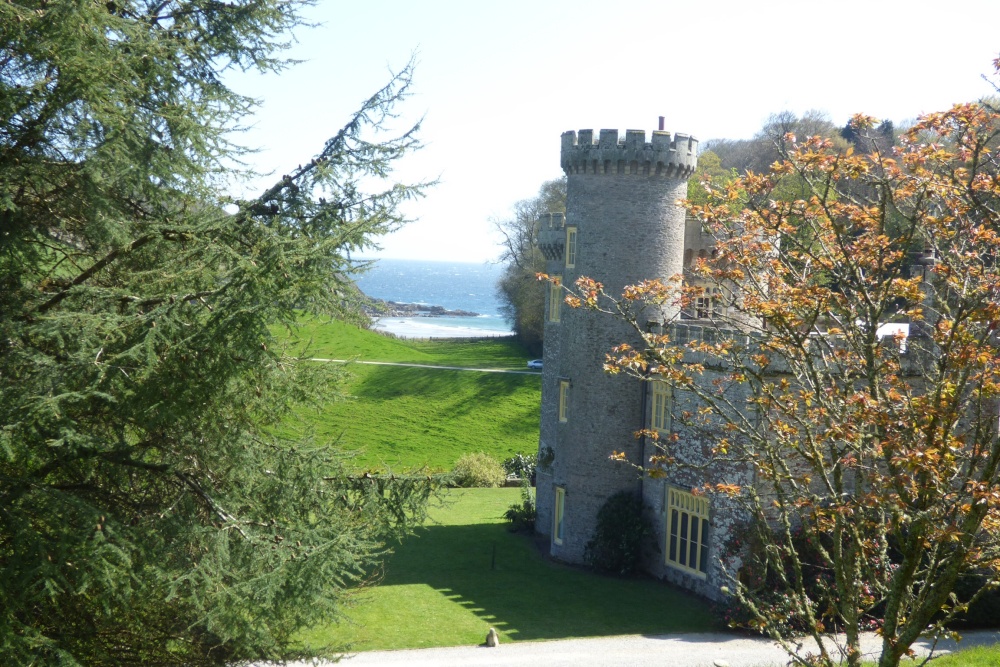 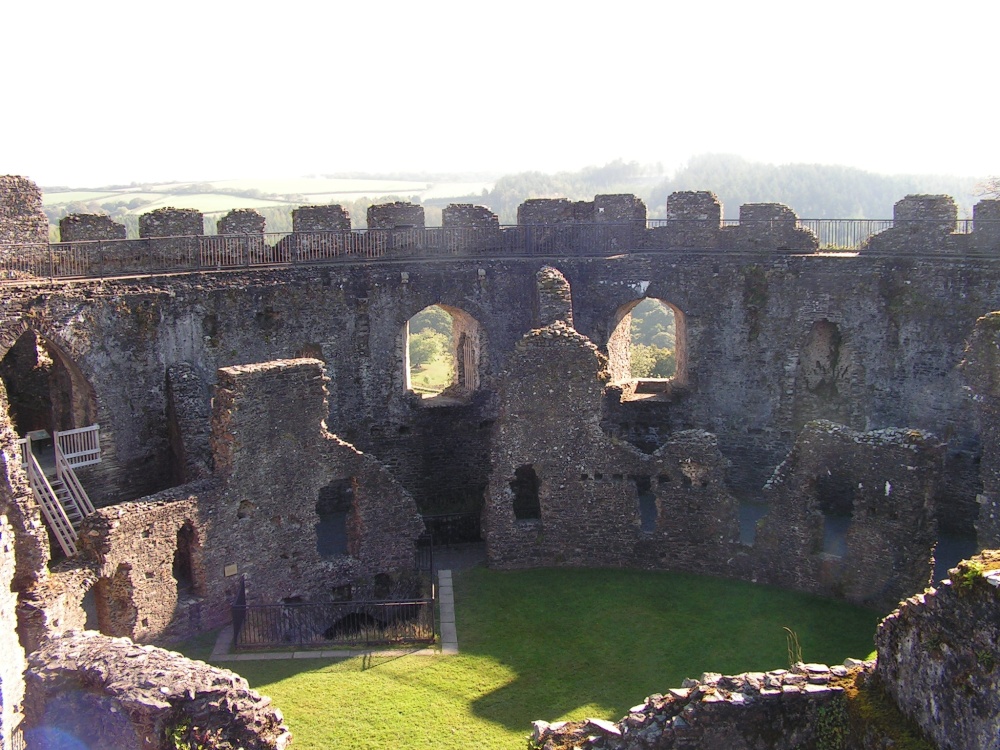 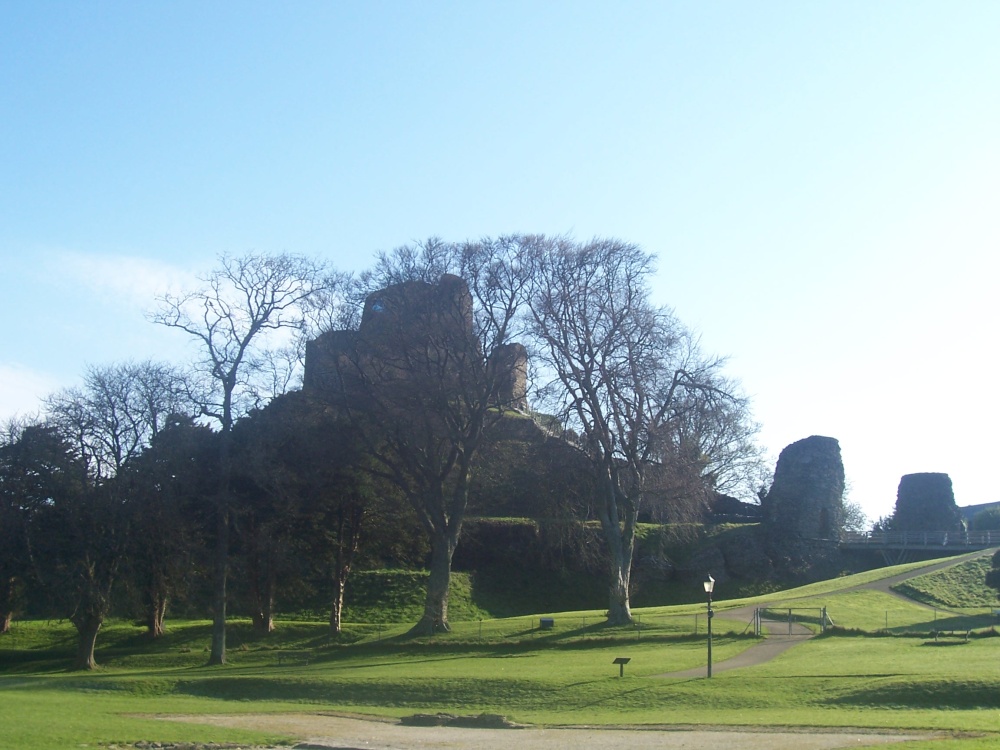 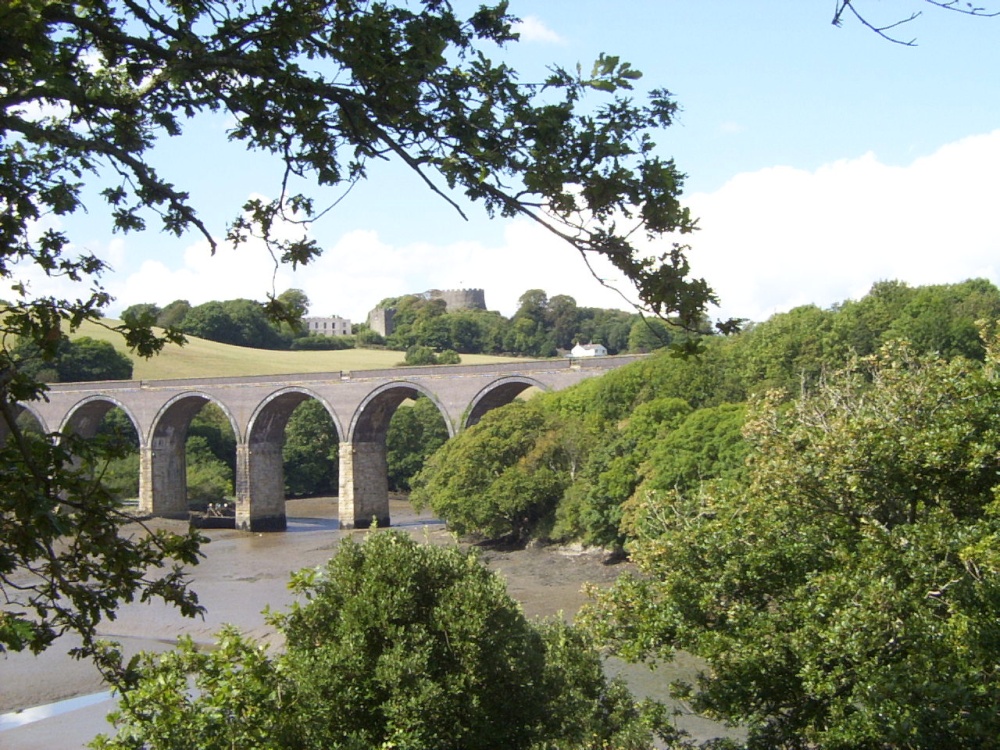 Now-a-days there is a lively air and a bustle about the town, there are pleasant riverside walks with picnic areas, interesting shops and a good selection of inns and restaurants, all of which offer delicious fresh locally caught fish and good wine