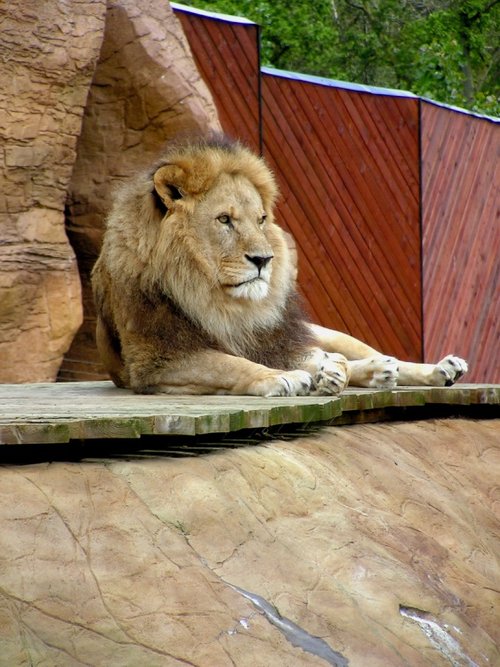 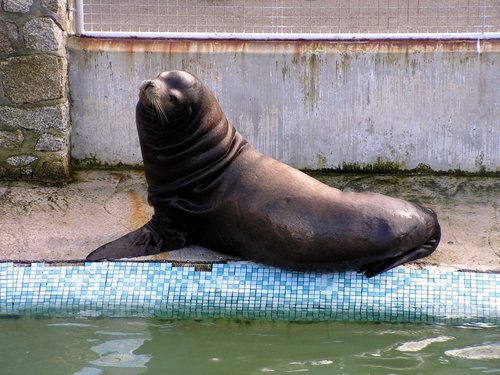 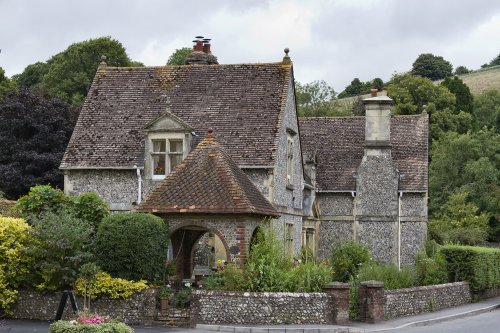 a Garden or Park in the county of Highland 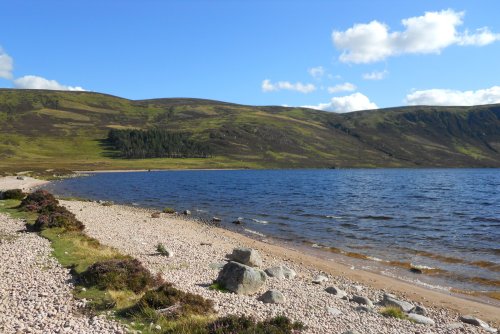 This is Scotland's second National Park and the largest of all Great Britain's National Parks. It is a land of mighty, wind blown heights where the traveller can experience lonely lochs surrounded by towering cliffs, deep forest lined glens, the snow filled corries of winter, and nearly always there is the captivating sight and sound of rippling mountain burns. It is an awesome landscape of tantalising drama and grandeur, and draws those who dare ever closer to discover its natural beauty and gifts.

Far from commonplace are the birds singing in woods, hiding in heather and swooping through mountain mist. Of these, the magnificent Golden Eagle reigns supreme. Reindeer roam Glen More, salmon leap and osprey gather in this wildly beautiful place, and growing on the uppermost plateau of the mountains there is an abundance of lovely alpine plants.

If the landscape is beautiful, it is also mysterious, tinged with history of the days when the Romans marched through woods and high Arctic mountains to fight their most northerly battles. The region also has its romance, the name Cairngorms comes from the lovely "Gaelic" language explained as "An Carn Gorm" which when translated means "Blue Hills" and from certain aspects, the high altitudes and moorlands covered in wild heather, bracken and the blues of the Scottish lupin and Alpine gentian, radiate a landscape seemingly streaked with differing shades of blue.

The National Park covers some 1,400 square miles of natural beauty. It extends from Ballater in the east to Dalwhinnie in the west, with its most northerly regions tipped by Grantown-on-Spey, and overlooking the National park's southern border is a range of glens. The spectacle of the mountains is breathtaking, with summits reaching to a magnificent 4,300 feet, while the granite dome of the Cairngorm itself looms at 1,245 feet. Sparsely populated, save for the animal kingdom, there are no roads to the parks central section, this harsh terrain is accessed on foot and is purely the sole province of the walker. For the less hardy, who prefer their sightseeing from the comfort of a car the main roads, on all sides of the park give spectacular views.

To enjoy the park at its best you need to scale its heights, and fortunately at Cairngorm there is a Funicular railway for those unable to climb. Once at the summit spread before you is a panorama of exceptional unspoiled scenery where at certain times of the year you can see winter snow lingering on summer slopes fresh with alpine vegetation. Under magnificent open skies this is a truly outstanding walking and climbing region, casting a glance around at the feast before your eye's you can feel the very soul of the place, it is like the cut-outs of a great stage, awaiting the arrival of the gods.

On the lower slopes the native woodland contains fragments of the long, almost vanished Caledonian pine forest, home to such creatures as red squirrel, pine martens, wildcats and a rich variety of birds. Snaking rivers, like the Dee and the Don run amongst hanging valley's all through the Cairngorms National Park. For centuries the high quality water of these rivers has been important to the local whisky distillers, and today it is doubly important for the Salmon fishing for which Royal Deeside is famous. It also has the genteel Victorian town of Ballater, and Breamar, home to the world renowned Highland Gathering attended annually by the Queen and members of the Royal family.

The grandeur of Aviemore is ever present on the western side of the Cairngorms. In the summer its charm and beauty afford the visitor a range of leisure opportunities which include the water sports of windsurfing, canoeing and sailing. Come winter when this delightful inland resort is cloaked in winter snows the scene changes, the challenging mountain slopes become busy with skiers who find it a cheerful, colourful alternative to far flung ski centres of Europe.

With its rare atmosphere and great beauty, not just in its glorious mountain tops but also in its old mountain passes and roads where you can see mist shrouded standing stones and piles of boulders left as relics from the days following the Jacobite uprisings, the Cairngorms offers a rich diversity of scenery arguably unrivalled anywhere in the British Isles. It has bleak stretches of water, mountain forests, wildlife and towering peaks circled by crystal clear air. Add this to the list of fine historic country estates managed by the National Trust for Scotland that lie in the Cairngorms, as well as listed buildings and handsome Scottish churches - and surely you have reason enough to head for Scotland and the Cairngorms National Park.

Interestingly, the park, designated in 2003, was formally declared "open" by Liz Hanna, great-great granddaughter of John Muir, great conservationist and founder of the National Park movement, who was born in Dunbar in 1838 and emigrated with his parents to the United States where he began his life-times work as artist, conservationist and botanist. John Muir died in 1914 and it is to him that the world owes a great debt of gratitude for teaching us to appreciate, love and respect the wonderful land we live on.