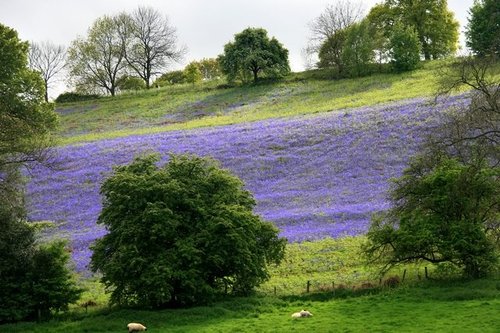 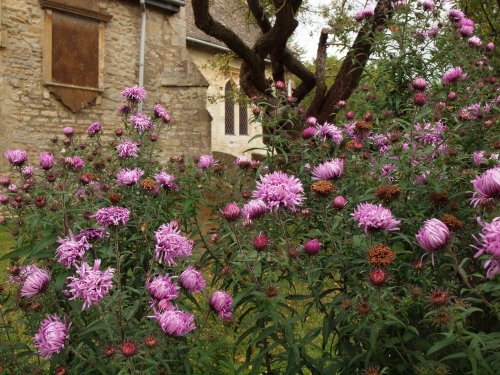 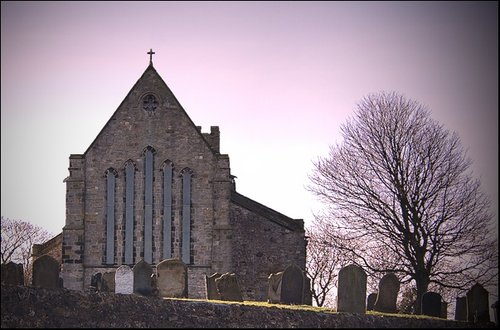 in the county of Highland 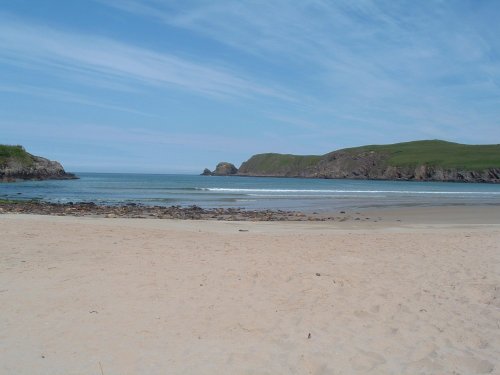 It was the Highland Clearances of the early 19th century that were responsible for the creation Bettyhill. Showing a compassion unusual for the aristocracy of the times, Elizabeth, Countess of Sutherland, wife of the Duke of Sutherland who was responsible for evicting nearly all of the tenants on his Scottish estate, had the village of Bettyhill built at her own expense.

In those far off days the village quite possibly looked more like a refugee camp than the charming crofting centre it flourished into. Now, it is a delightful resort clambering up a slope overlooking the stunning sands of Torrisdale Bay, the estuary of the River Naver and the dunes of the Invernaver Nature Reserve.

The resort offers a wealth of opportunities, there is a small jetty for boats, anglers can fish for salmon in the River Naver, and inland at Loch Naver trout can be fished. The area with its beautiful coastal scenery is a dream for walkers who can sometimes see colonies of seals as well as osprey taking salmon from the rivers flowing into the sea.

In the older part of the village is the former 18th century parish church, this is now the Strathnaver Museum which tells of the history and heritage of Bettyhill.

The archaeology of the region is outstanding, it has reminders of the infamous clearances and you can often come across groups of stones picking out the remains of an iron-age broch.

It is a great place for wildlife, the beautiful Borgie forest is well worth discovering. This was originally planted by the forestry commission in the 1920's, it has splendid Scots Pine and Spruce that at 100 feet, rank amongst the tallest trees in Sutherland. Attractive streams flow off the open hills into the River Borgie, whilst the ground shows rich carpets of wild flowers and plants. The forest is home to numerous wilderness creatures, otter can often be spotted along the riverbanks and little water voles fleeing for cover. If you visit the forest in the early morning, or in the quiet of the evening, not only will you be greeted with sweet birdsong, but you could be lucky enough to catch a glimpse of shy red and roe deer.

Bettyhill lies in Scotland's far north, on a coast famed for its rugged beauty and desolate grandeur, but the times are catching up with the area, for the superb creamy waves of Torrisdale Bay are beginning to act as a magnate for surfers.
Take a picture tour of Bettyhill | Bettyhill accommodation