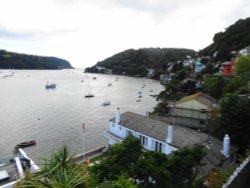 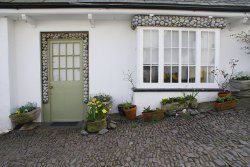 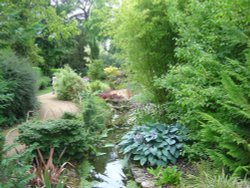 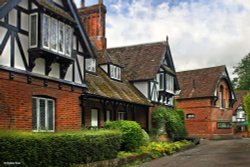 A picture of St. Colm's Abbey, Inchcolm, in the town of Dalgety Bay, in the county of Fife 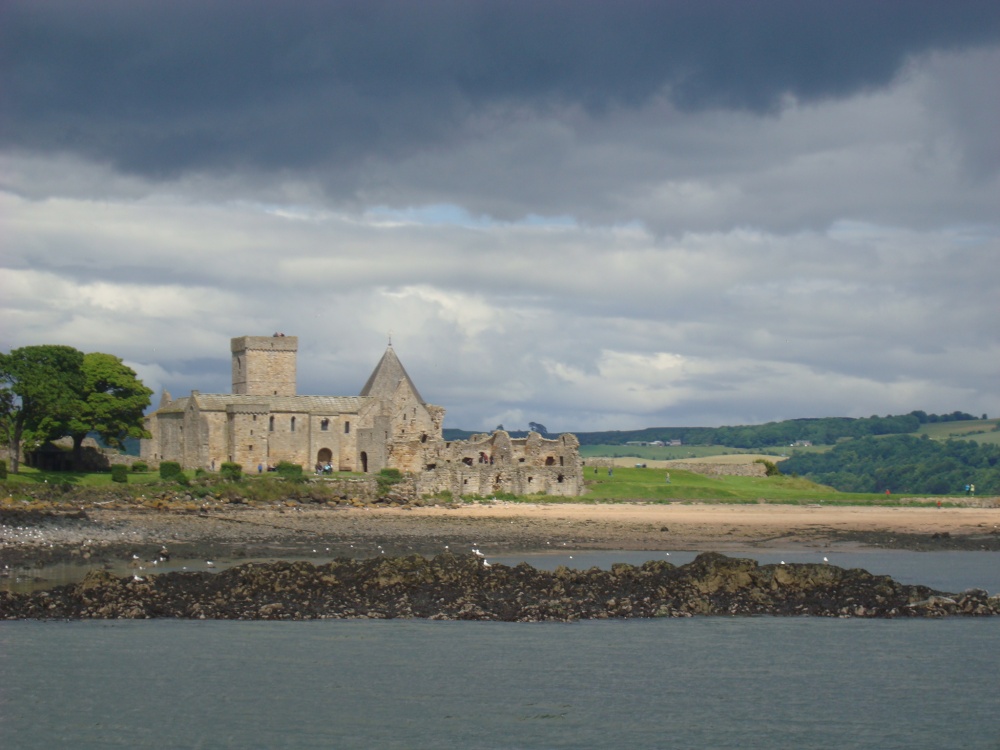 Crossing the Firth of Forth in 1123, Alexander I, King of the Scots, was blown off course and sought shelter at Inchcolm Island. Stormbound for three days, he and his retinue were looked after by a hermit, who shared his slender diet of the milk of a single cow, mussels and small fish. Afterwards Alexander vowed to build a monastery on the island, but he died in 1124 before being able to keep his promise. It was left to his brother, David I, to invite Augustinian canons to establish a priory on the island. It was raised to full Abbey status in 1235.

Nice shot Victor, sets the scene for the other image

Great shot , thanks for info .

A nice shot with good information

Random England fact:
The Monmouth Rebellion began at Lyme Regis, Dorset, and was a failed attempt by the Duke of Monmouth to overthrow James II. It ended in the Bloody Azzises - a series of trials that took place in the county town of Dorchester, which saw 74 of the accused executed, 175 transported, and 9 publically whipped.