in the town of Dalgety Bay, in the county of Fife 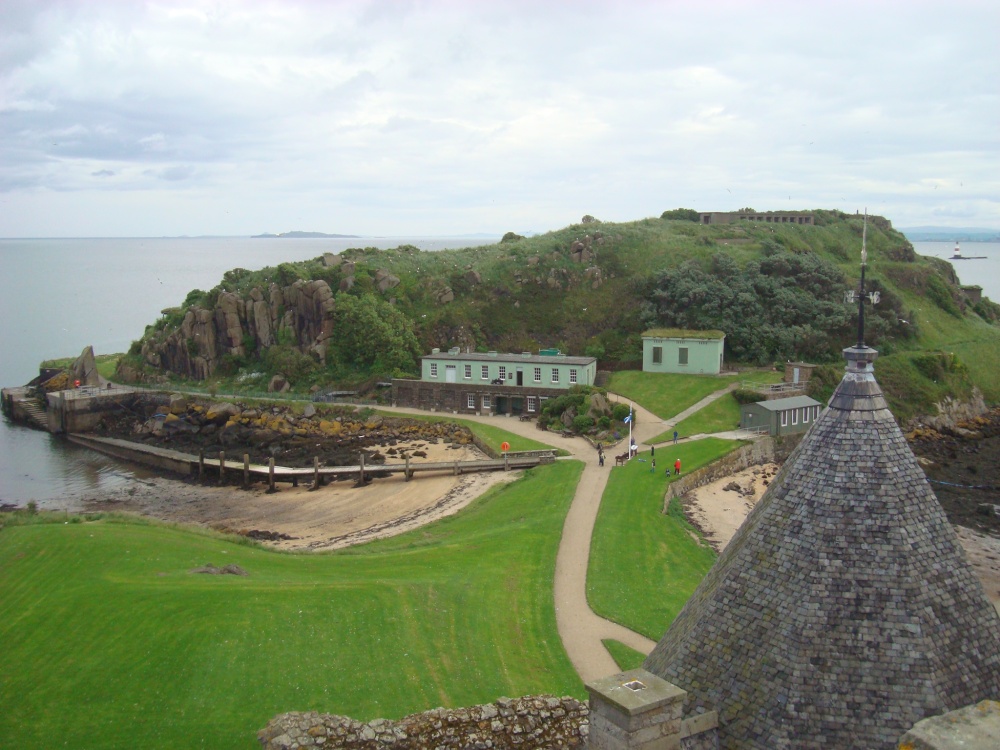 Inchcolm Island from the Abbey Tower

Inchcolm Island from the Abbey Tower

After the Protestant Reformation of 1560 brought monastic life to an end, the island continued to serve in the defence of the country right up to the Second World War. In 1795, during the Napoleonic Wars, a gun battery was installed when the French threatened to invade. In the first half of the 20th century, the island was heavily fortified to help defend Edinburgh, Rosyth Naval Base and the Forth Bridge.

Lovely set of pics Victor, we have yet to visit there,

Random England fact:
St Peter Mancroft is a parish church in the centre of Norwich, which, after Norwich's two cathedrals is the largest church in Norwich. It contains Norfolk's finest Medieval Stained Glass, and was built between 1430 and 1455.