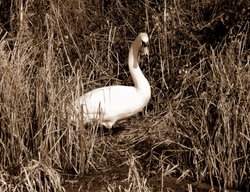 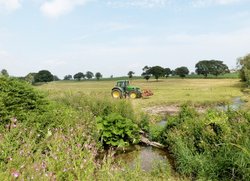 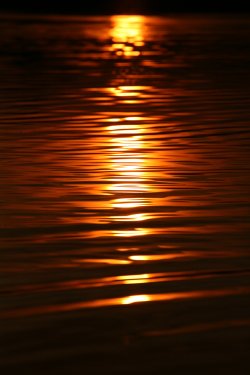 Exploring the counties of Ireland with history and pictures.

The history of the counties of England dates back to early Anglo-Saxon times when ‘shires’ were first formed as a way of raising taxes and when the nation of England was first created. These Anglo-Saxon shires usually had a fortified town at the centre, known back then as the ‘shire town’. The word ‘County’ came later, being first introduced by the Normans when they conquered England back in 1066 and has its origins in French, simply meaning a jurisdiction under the sovereignty of a ‘Count’.

The words ‘county’ and ‘counties’ therefore are derived from French (from the Normans) but most of the county names themselves still kept (and retain today) their original Anglo-Saxon names, such as ‘Worcestershire’ or ‘Bedfordshire’ which is simply the name of the shire or county town, with the suffix of shire.

There are other counties however that got their name differently, such as Cornwall, and Devon, both of which take their names from the Celtic tribes that inhabited the regions, such as the ‘Cornovii’ in Cornwall . Other exceptions include todays Kent, which derives from the Kingdom of Kent, and Sussex (both East and West) and Essex. These names derive from the East Saxons (Essex) and the South Saxons (Sussex). The county names of Norfolk and Suffolk, derive from the ‘North Folk’ and ‘South Folk’ of the ancient Kingdom of East Anglia.

Each county link below will take you to the main county page where we list all the wonderful historic towns, villages and attractions that each county has to offer. You will also find a Picture Tour for each county, offering a diverse selection of the wonderful towns, attractions and varying landscapes. We hope you enjoy viewing the beautiful counties of England.. 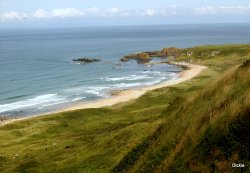 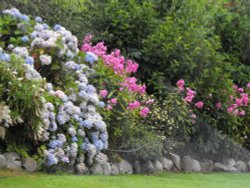 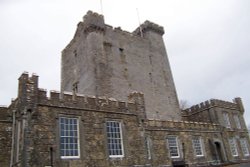 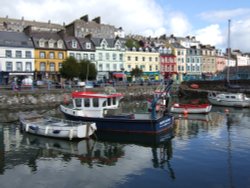 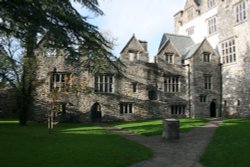 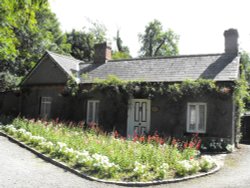 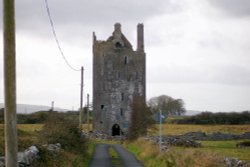 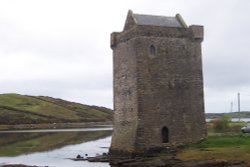 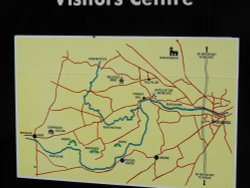 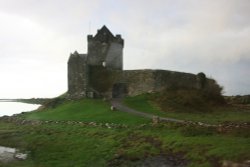 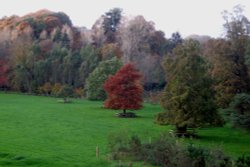 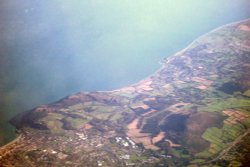 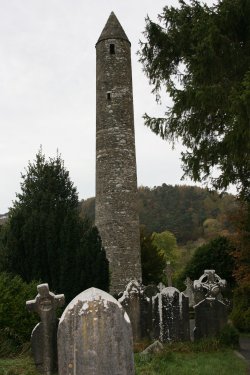