Rising above the shingle beach that form Slapton Sands is a giant granite monument that was presented to the people of Slapton. 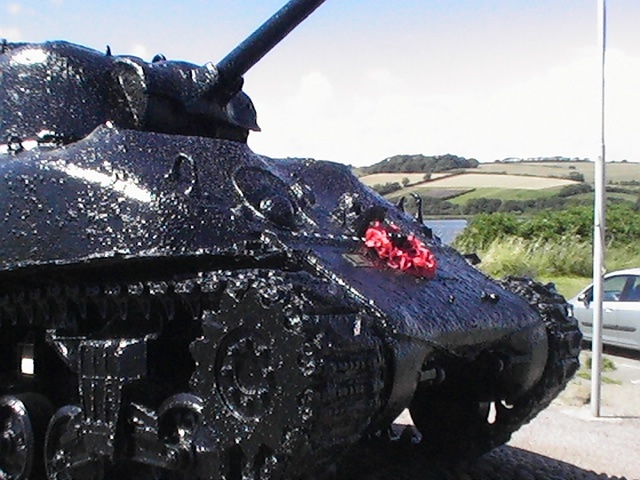 This Tank Comemerates the Hundreds of American Soldiers Killed At Slapton Sands By German E boats.They Were Practicing the D Day Landings. 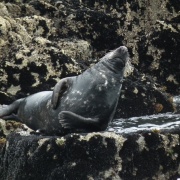 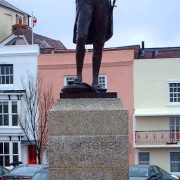 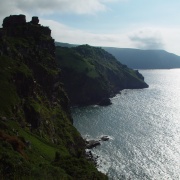 i believe this actual tank was located in the water and brought ashore as a monument to those Americans who died here before they had chance to engage with Hitlers forces. This was a terrible disaster that, due to wartime news blackouts and security reasons the general public were unaware of until fairly recently. I give 5 stars, not for the picture (excuse me John) but in memory of those that died, not on the stage, but in the theoter of war.

Thanks John, nice picture that invokes thought and thanks Lancashirelove for some history behind this picture. I have visited a lot in Normandy and did not know we had a memorial in England. I hope to visit and pay my respects. Andrew

What a beautiful and moving tribute to the US soldiers lost at Slapton Sands.

Thank you for this. My countrymen died here before they could help free Europe from Hitler's forces. Also thanks to Lancashirelove for his moving tribute to my people.