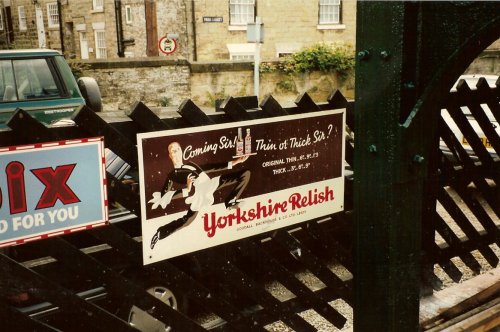 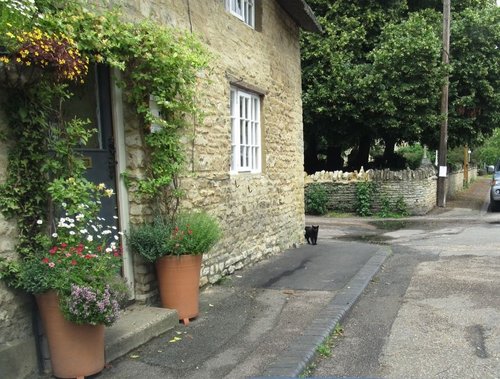 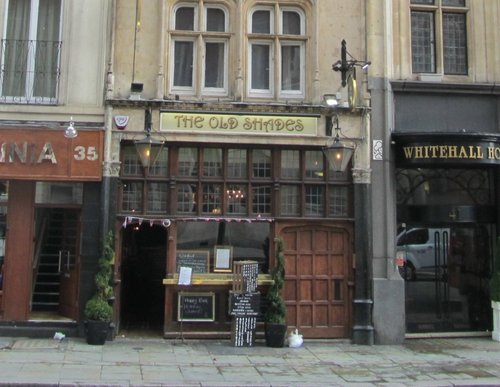 Henry VIII was born in London, England in 1491. It was following the death of his elder brother Arthur in 1509 when Henry succeeded to the throne at the tender age of 18. As King of England, Henry was reputed to be a man of exceptional beauty, learning and culture. However, he posessed a rather brutal and ruthless side to his personality. In 1509 Henry married his brothers intended wife to be Catherine of Aragon, but had their marriage annulled after Catherine failed to produce a son and heir to the throne. His divorce to Catherine was greatly opposed by the Church and the Pope, but it was with the help of Archbishop Cranmer that the marriage was declared null and void. Henry's second marriage to Anne Boleyn, secretly took place and Anne went on to be crowned Queen in Westminster Abbey. Shortly after this, Henry was excommunicated by the Pope. Following the birth of a daughter, Henry ordered for the beheading of Anne on the charges of adultery and treason. In 1536, Henry authorized the Ten Articles these articles referred to just three of the normal seven sacraments - Baptism, Penance and the Eucharist and did not include the usual following four - Confirmation, Ordination, Marriage and Last Rites. 1537 saw Henry approve publication of the English Bible. It was in 1538 when due to Henry's anger at not being granted a divorce to Catherine of Aragon and the general disatisfaction with the Monarchy as a whole, and not fogetting his greed, he ordered the destruction of all Catholic religious buildings, beyond the possibility of restoration. However, some buildings that could be put to secular use were allowed to remain. Henry went on to establish the Church of England after breaking free of the Catholic Church. The dissolution of the Monasteries caused a rebellion, which Henry dealt with in his usual brutal manner.
Henry's third wife Jane Seymour died shortly after giving birth to a son, but sadly, the longed for heir to the throne died at the young age of 15. His fourth wife Anne of Cleves was a German Protestant Princess. The marriage was arranged by Thomas Cromwell, the Vicar-General of England who then went on to be Chancellor. Henry took an instant dislike to Anne and had the marriage annulled and ordered for Thomas Cromwell to be executed on the charge of treason. In 1540 Henry met his fifth wife Catherine Howard, cousin to Henry's second wife Anne Boleyn. However, after an adulterous relationship with Francis Dereham, her private secretary and another with a young courtier named Thomas Culpeper, Henry saw to it that she and the two men suffered the same fate at the hands of the executioner's blade. In 1543 Henry married Catherine Parr, his fifth and final wife. They were married for 3 years before Henry's death in January 1547. It was at Henry's request that he was laid to rest alongside his third wife Jane Seymour in St George's Chapel, Windsor. Catherine Parr, the only wife to have survived Henry, passed away one year later in 1544.

Other famous people alive at the time of King Henry VIII