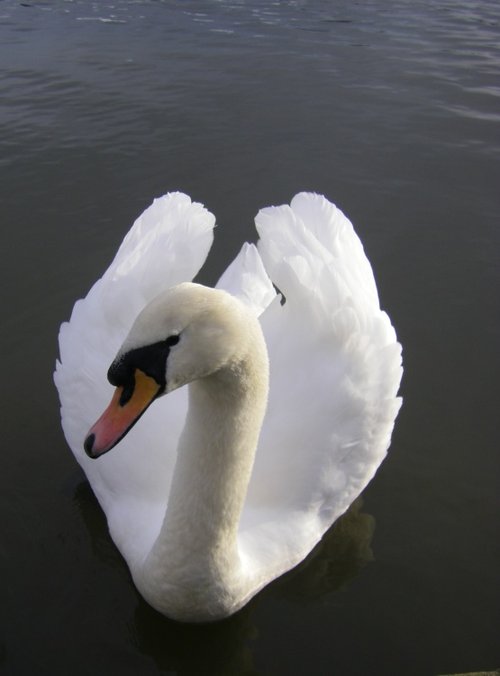 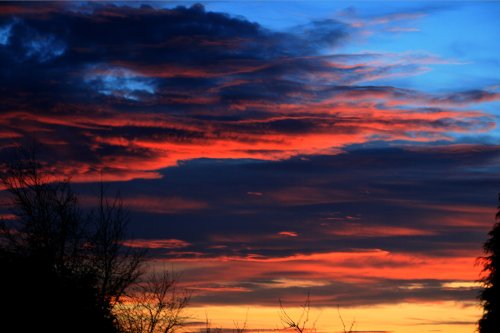 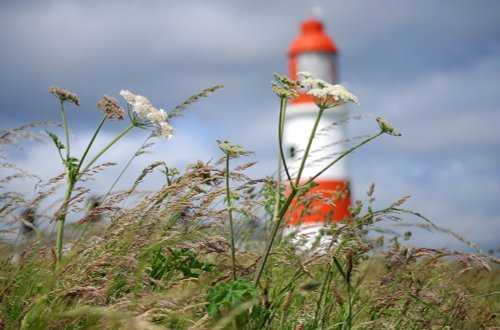 Pictures of The Courts Garden

a Garden or Park in the town of Holt, in the county of Wiltshire 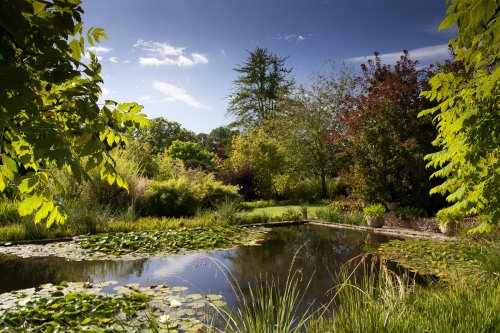 About The Courts Garden

A delightful English country garden and one of Wiltshire's best-kept secrets. 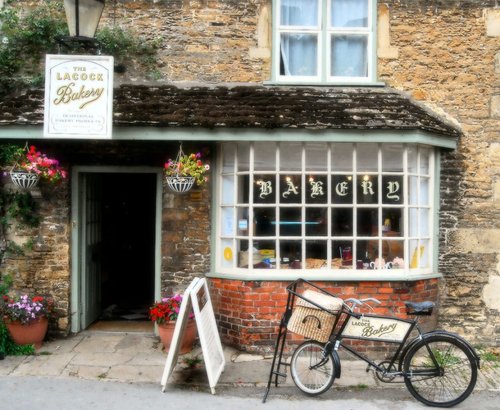 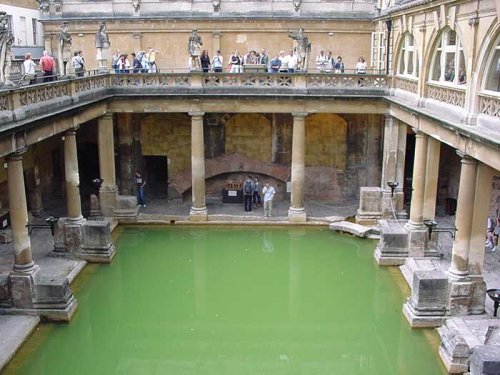 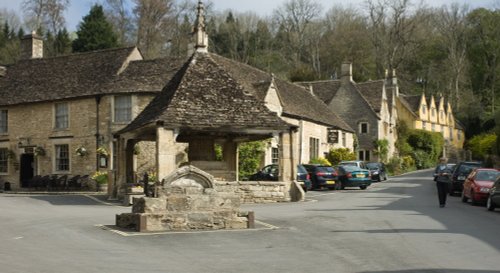 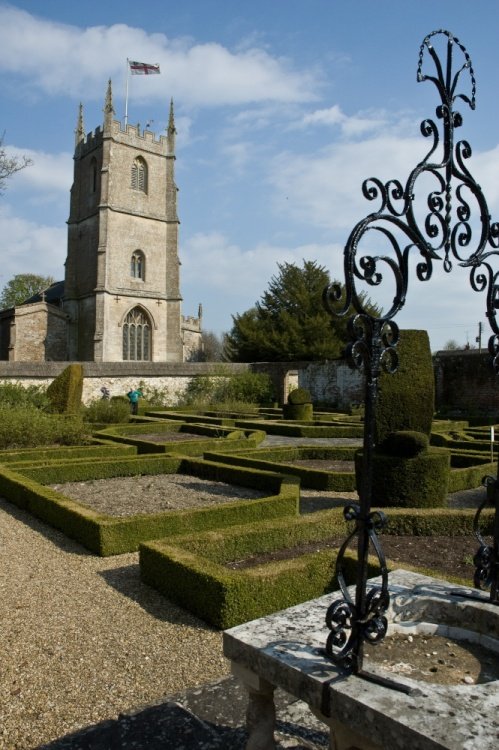 Recommended attractions near The Courts Garden