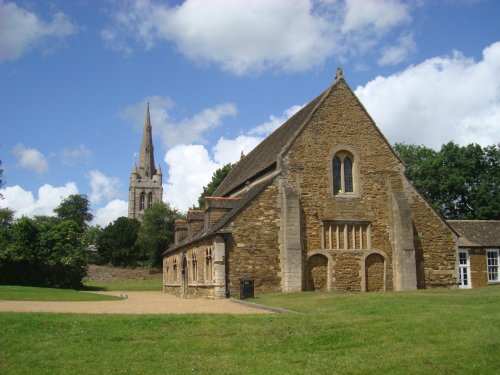 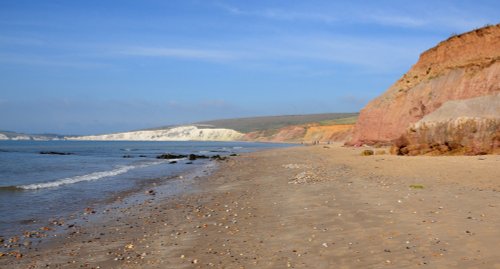 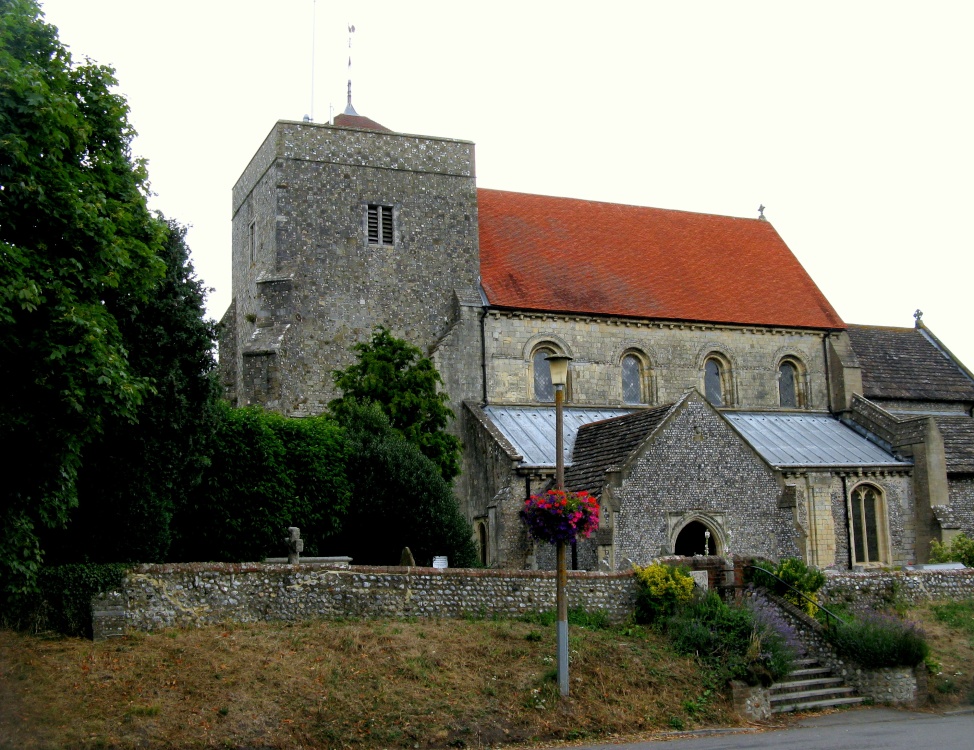 If you would like to add a description of Steyning, please use our Steyning forum here. To upload your Steyning photography and create your very own 'Pictures of England Gallery', click here or here to join the site and become part of the Pictures of England community, or simply see below for nearby recommended towns, attractions, and Steyning accommodation. 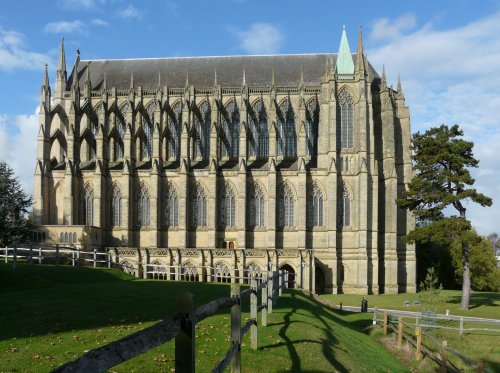 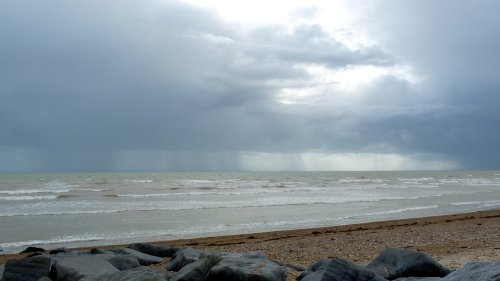 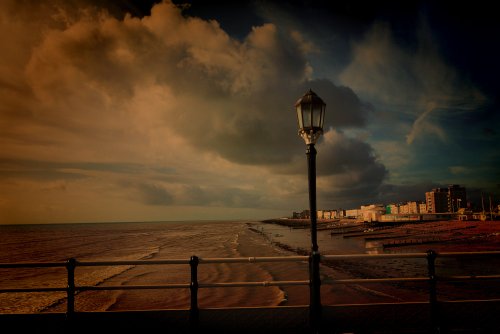 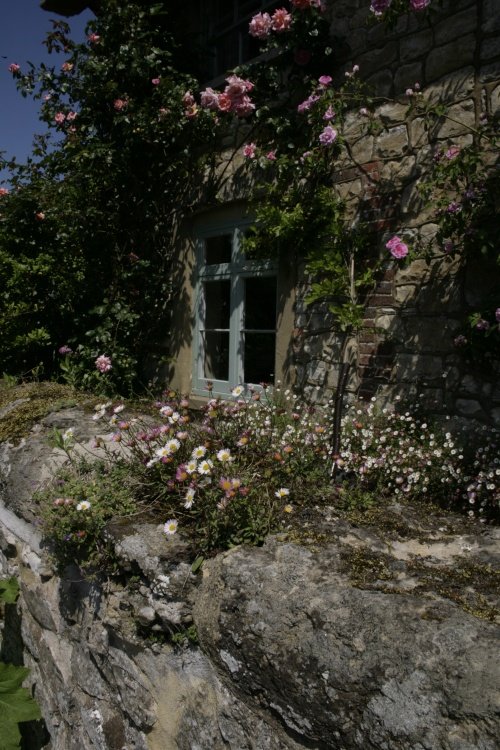 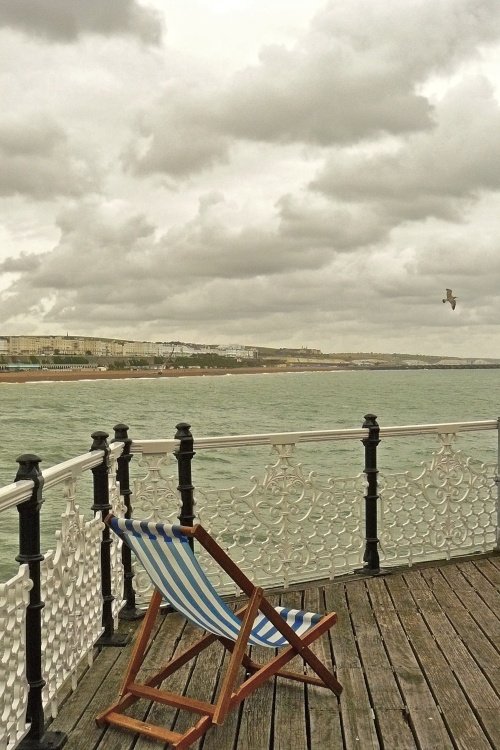 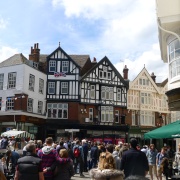