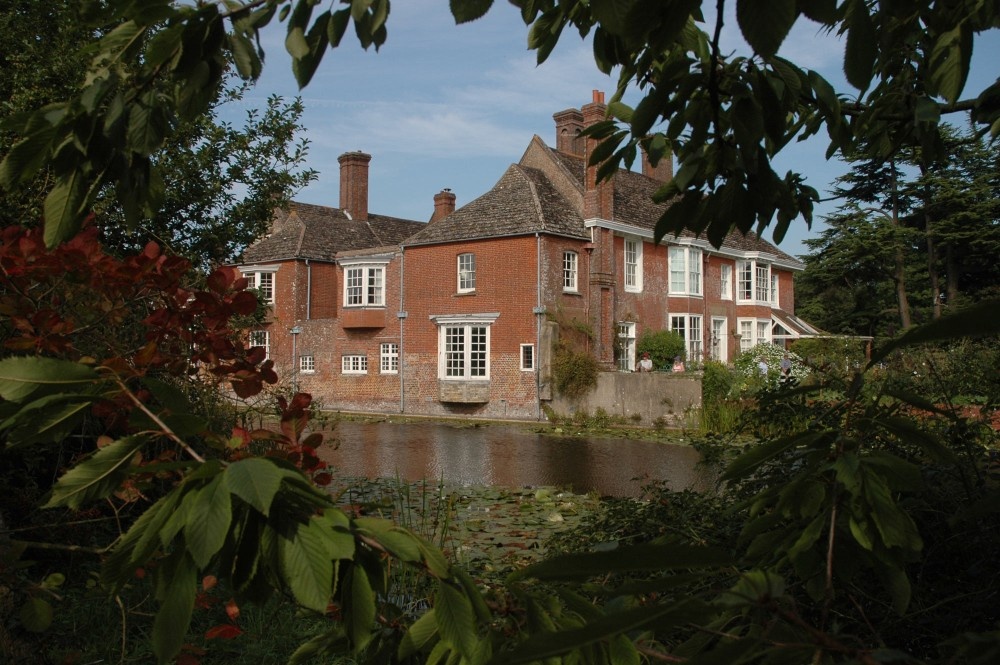 Take a picture tour of Newtimber...

A small village in the South Downs area. It has church and a Manor House but no pub or shops
Take a picture tour of Newtimber | Newtimber accommodation 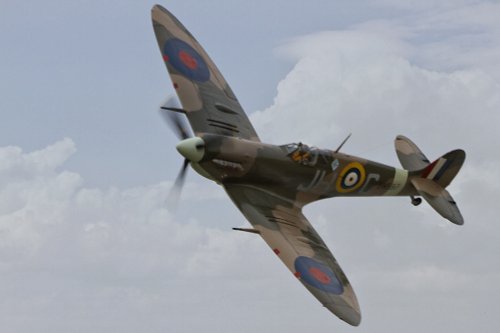 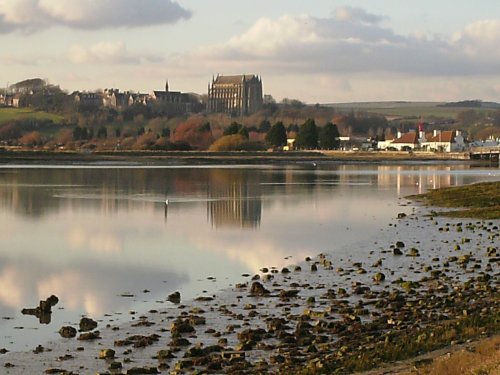 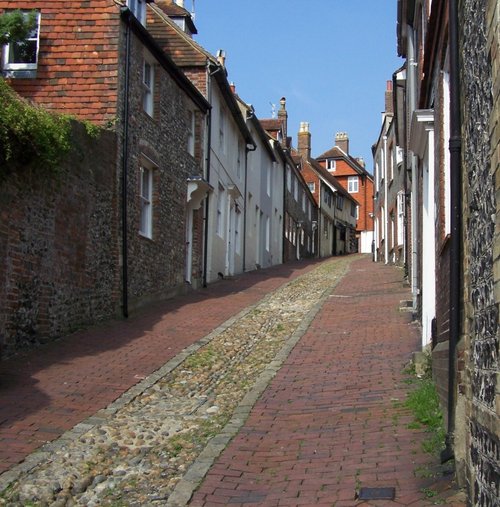 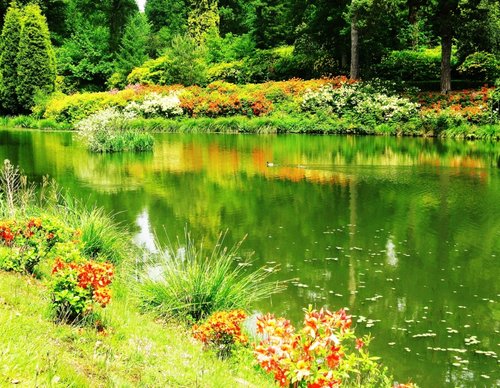