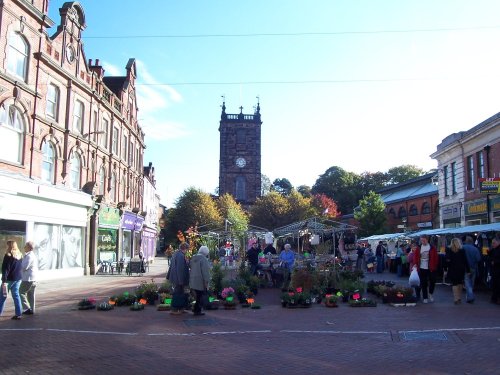 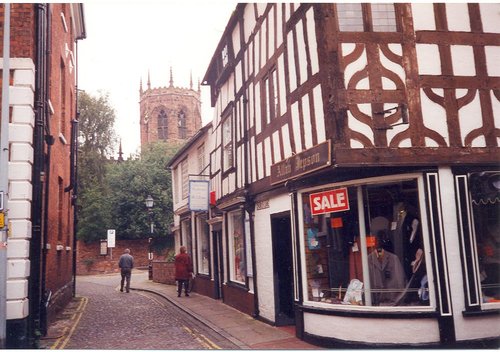 a in the town of Washington, in the county of Tyne & Wear 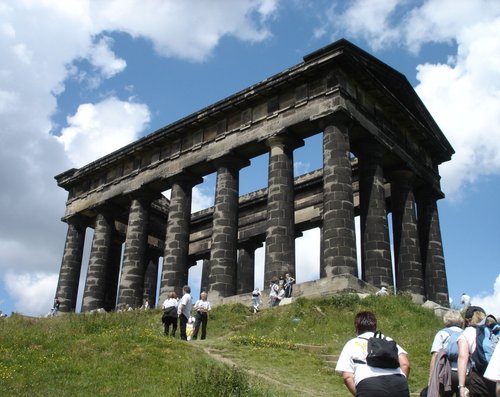 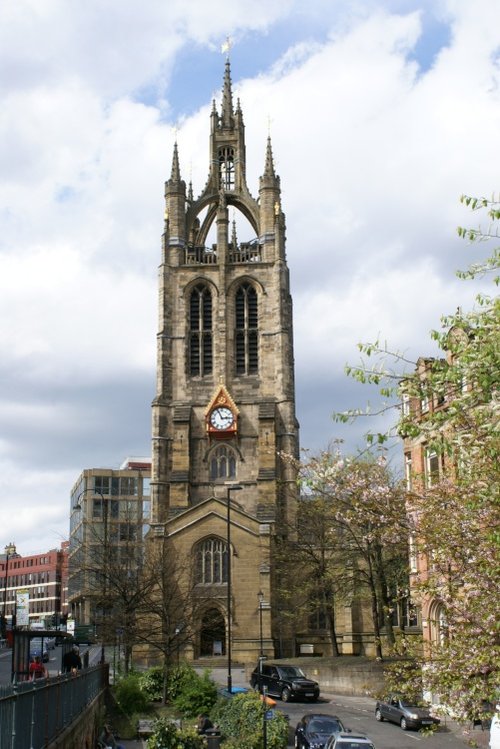 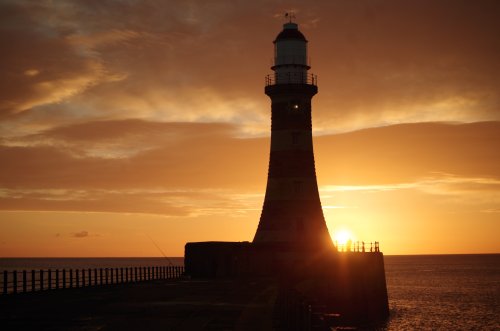