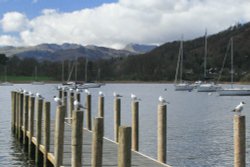 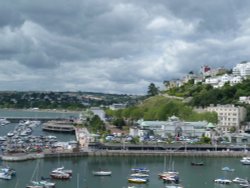 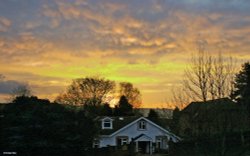 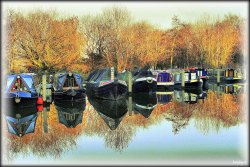 2 Interesting and historical facts about Somerset. The grave of King Arthur and Guinevere at Glastonbury Abbey Please login to add a fact about Somerset or register here.

Random England fact:
The Mermaid Inn along Mermaid Street in the pretty town of Rye, East Sussex, is reputed to be Britain's most haunted pub.